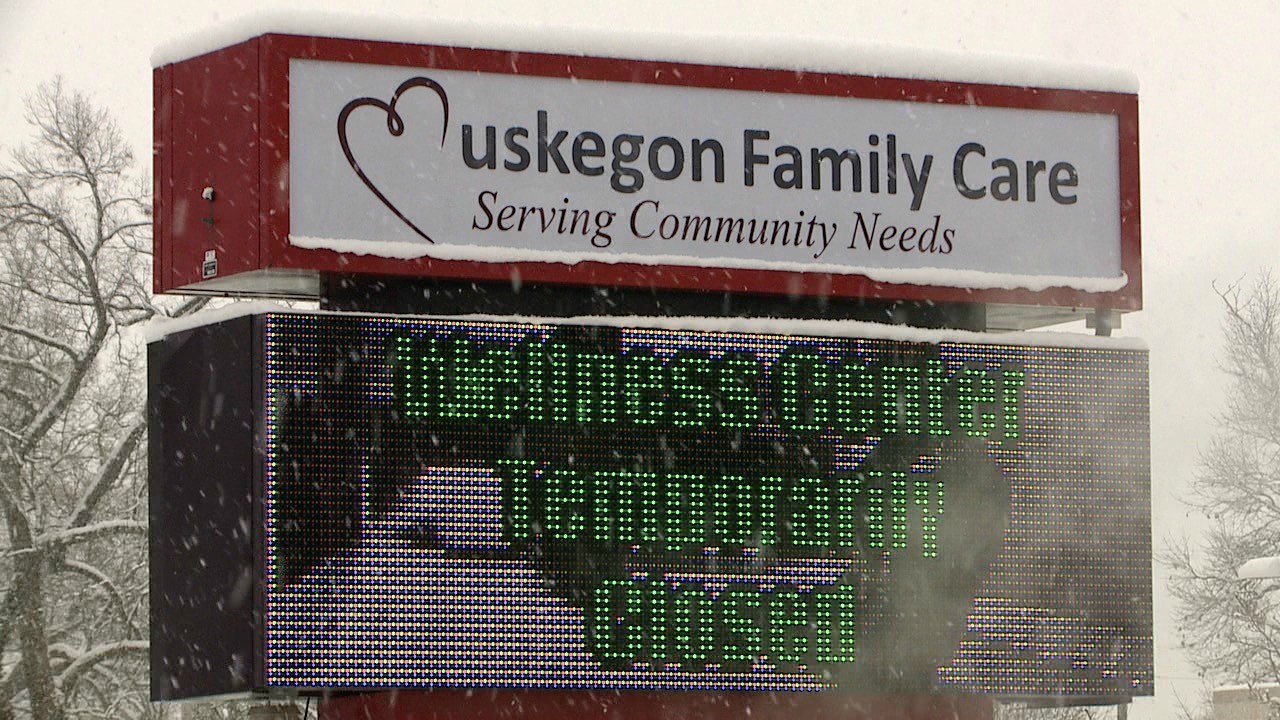 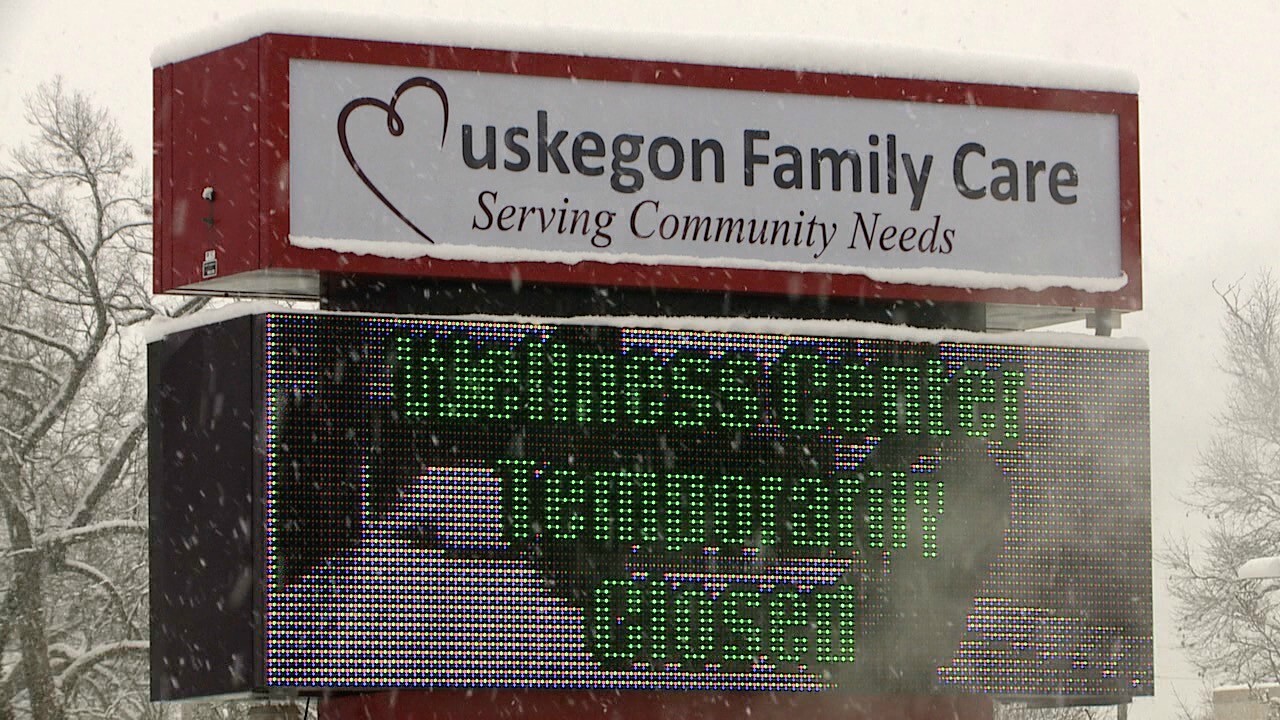 LAKETON TOWNSHIP, Mich. — Hundreds of people are without a job and many more are without medical and dental care after a Muskegon County facility closed with little notice.

The announcement Muskegon Family Care would be closing was delivered to employees Friday morning. The federally funded facility treats people who are on Medicaid, Medicare or are without insurance. Thousands of patients will be impacted by the closing and about 200 jobs were lost.

Patients who spoke to FOX 17 Friday said they were having a hard time getting their records and had their appointments cancelled.

Mark Vanderkooi called to ask if he could come get his records on Friday but was told that wouldn’t be possible.

“I said, 'well, if you guys are closing down permanently, am I going to get my records?' Because if I don't get them records I'd have to pay another $2,000 for X-rays out of pocket because my insurance already paid for them to do it,” Vanderkooi said.

An employee who asked to remain anonymous said the company's interim CEO sent out a letter Thursday night about the facility's struggles.

She said her concerns are for the patients and she would like to see something done.

"It just kills me. I can't go to sleep tonight not knowing that I didn't reach out to see if I can talk to anyone, if anybody can I'll write letters, I'll make phone calls," the employee said. "I know I'm a nobody but I have to do something."

State Rep. Terry Sabo, D-Ravenna, says stakeholders have been in discussions about the facility and what alternatives are available for patients.

Sabo said law enforcement is investigating the facility but couldn’t say why.

The company didn’t respond to a request for comment from FOX 17.