Fisherman drowns in the Kalamazoo River 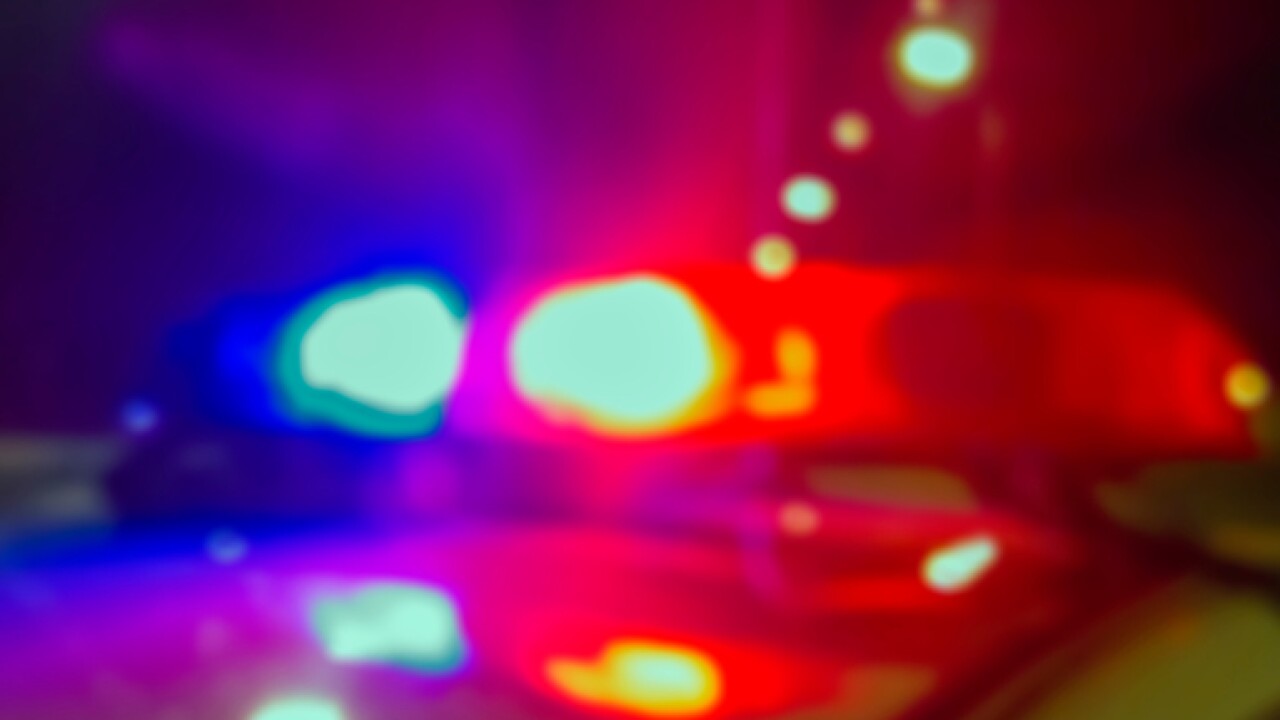 ALLEGAN, Mich. — Police say a man is dead after drowning in the Kalamazoo River Thursday evening.

It happened around 7:50 p.m. along the Marshall Street Bridge in Allegan.

Police say a 26-year-old man was fishing alone when it happened.

Deputies say they found the Hamilton man in around 10 feet of water after finding his vehicle parked near the river.

The man's identity was not released.