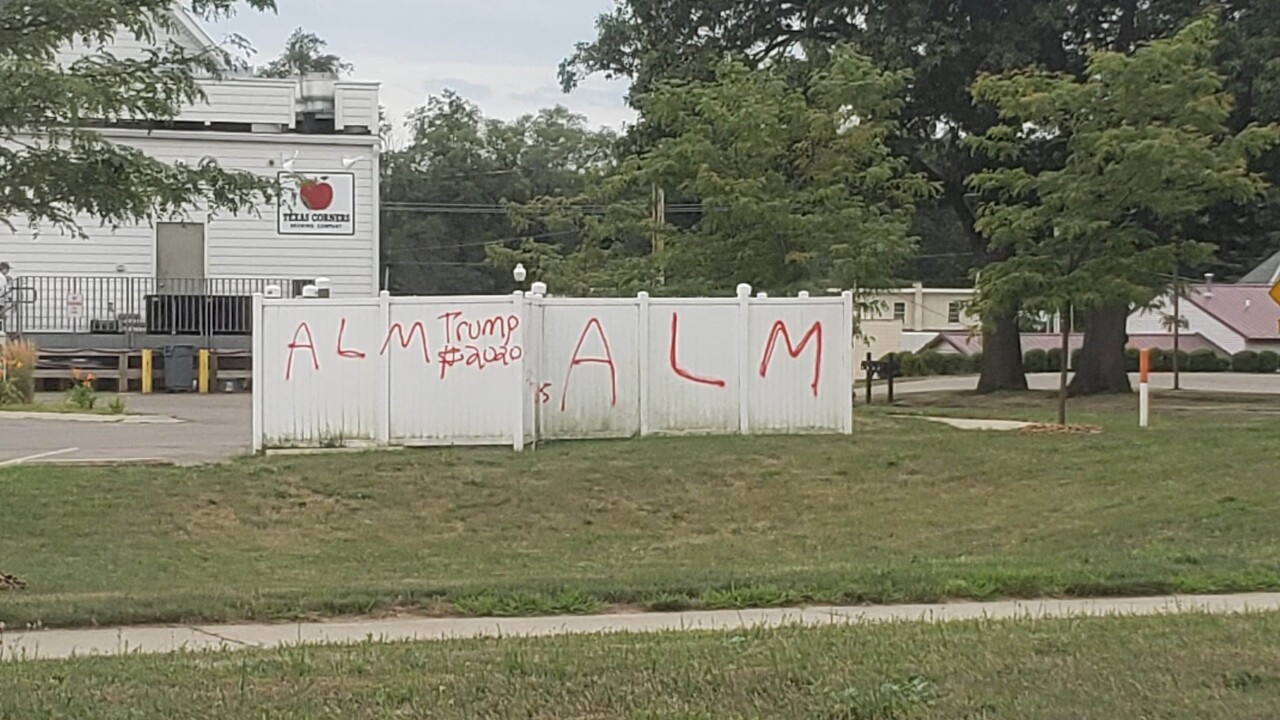 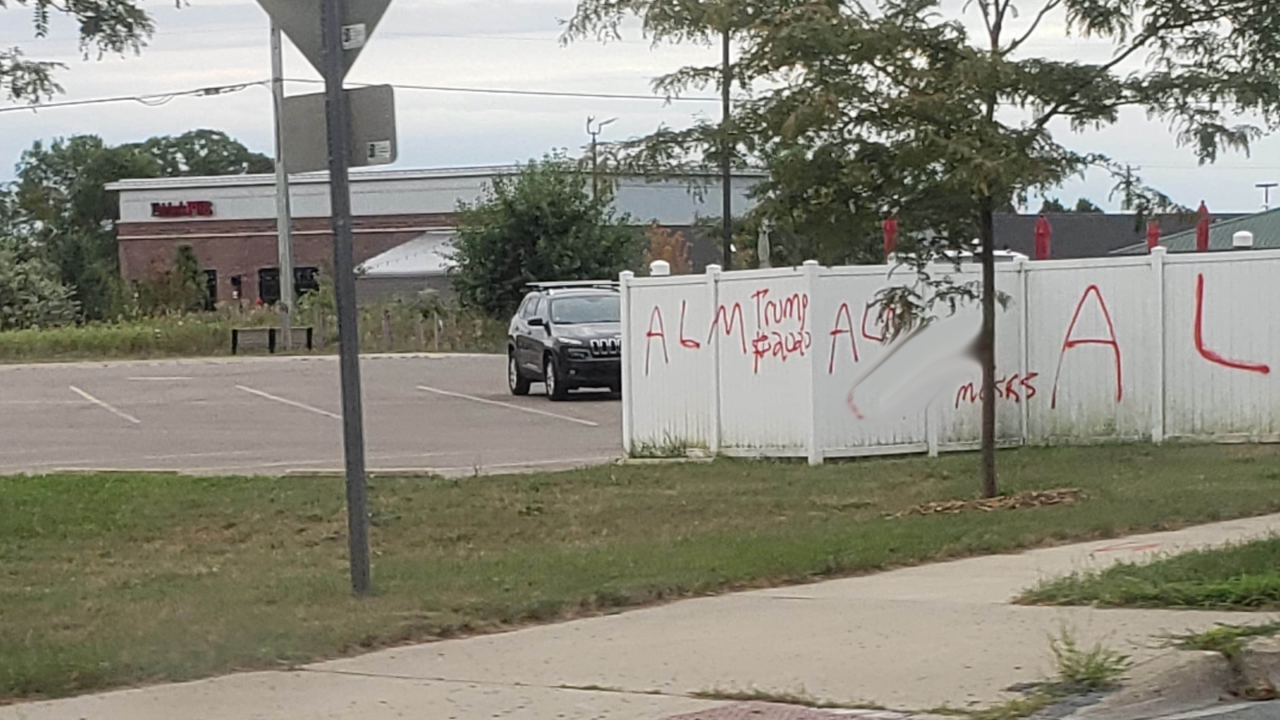 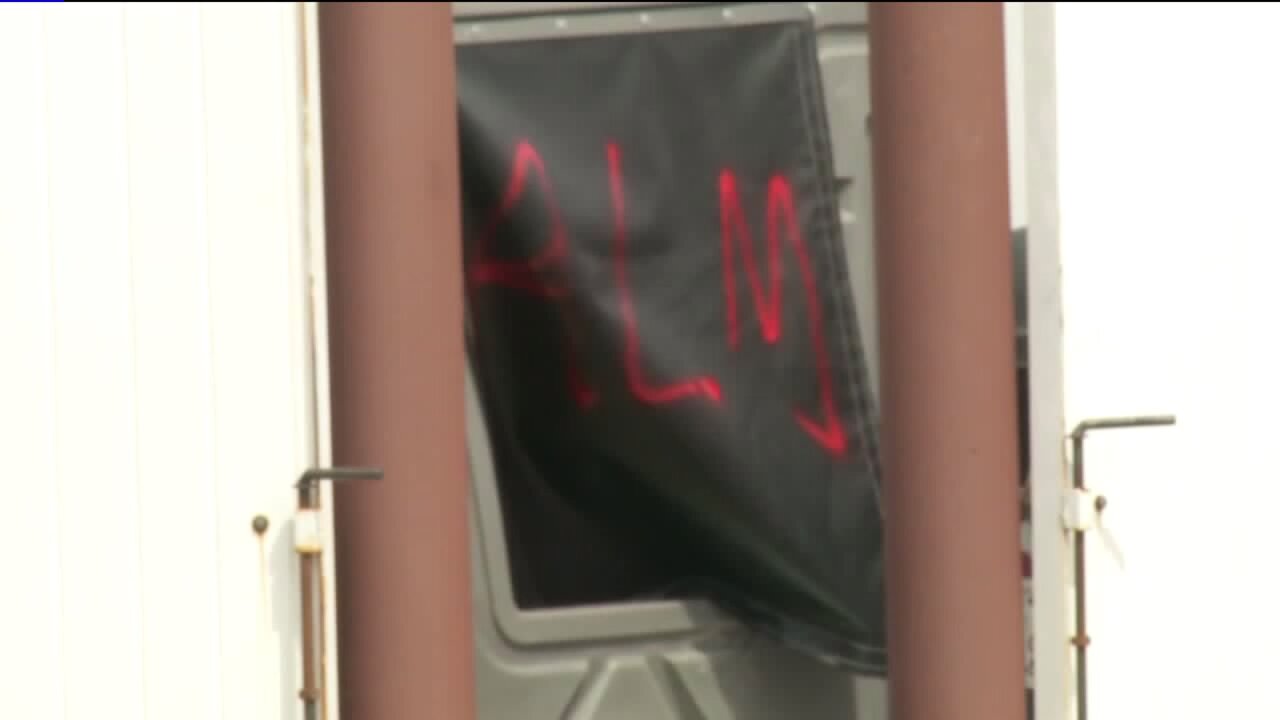 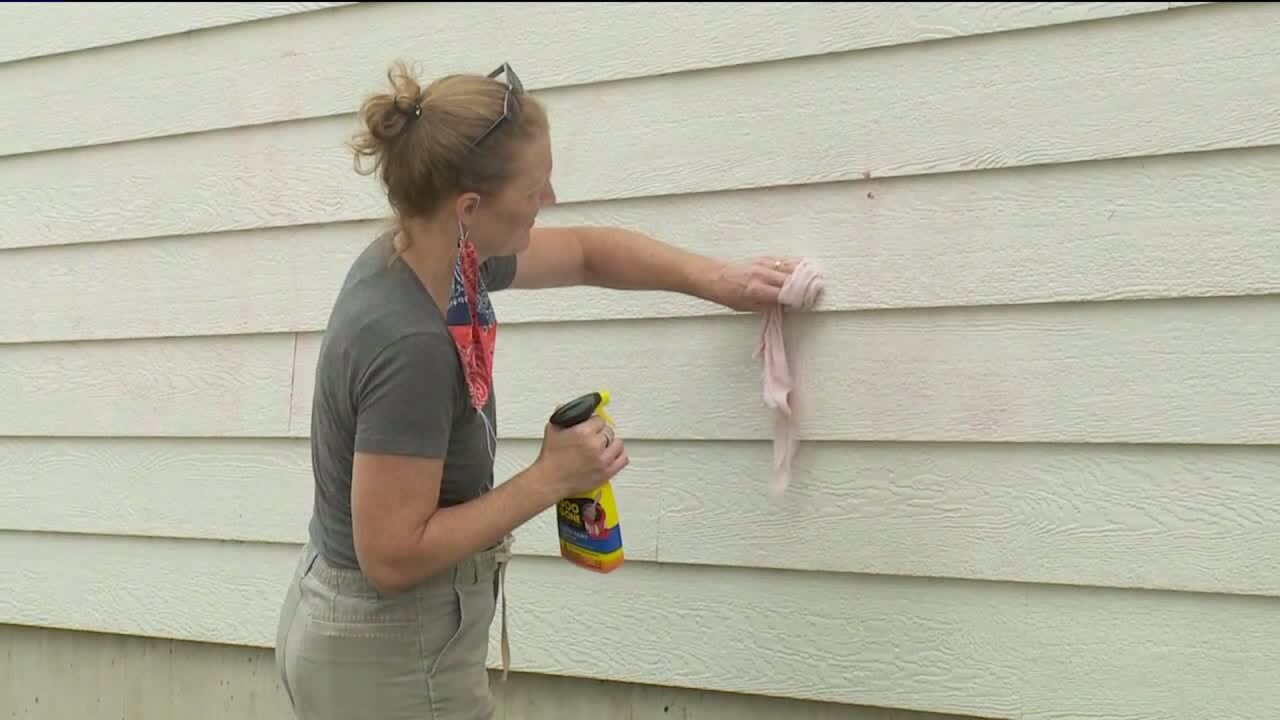 TEXAS TOWNSHIP, Mich. — Several businesses in Texas Township say they were the victims of vandalism.

Employees of the businesses found the buildings covered in graffiti Thursday morning. According to Andrew Schultz, the General Manager at Texas Corners Brewing Company, about 5 businesses were impacted.

Schultz told FOX 17 the Brewery was the worst hit. Its white exterior highlighted the red paint.

Over a span of a few hours, a small army of volunteers worked to help clean up the graffiti.

“I was tearing up, it was pretty amazing,” said Schultz. “They were all volunteers. We started maybe three hours ago and it’s all done. We’re back to new.”

Based on pictures sent to FOX 17 before the graffiti was cleaned up, the vandalism included the letters "ALM," possibly standing for all lives matter. Other messages included "Trump 2020" and a phrase against wearing masks.

But Schultz says the businesses are not going to worry about what vandals put on their buildings.

“I think that’s this area, people really take pride in Texas corners and Texas township. We have a really beautiful community and wonderful people who really care to know their neighbor and want to chip in and create a sense of place,” said Schultz.

The vandalism is the work of just one suspect, according to Undersheriff Jim VanDyken.

Investigators say a woman or man with long dark hair was caught on surveillance cameras spray-painting the buildings. The suspect was wearing a white t-shirt, a blue & white bandana, and sunglasses. They were also carrying a cinch-style backpack. Deputies believe the suspect is in their late teens or early twenties.

Anyone with information on this vandalism is asked to call the Kalamazoo County Sheriff's Office or submit a tip through Silent Observer.