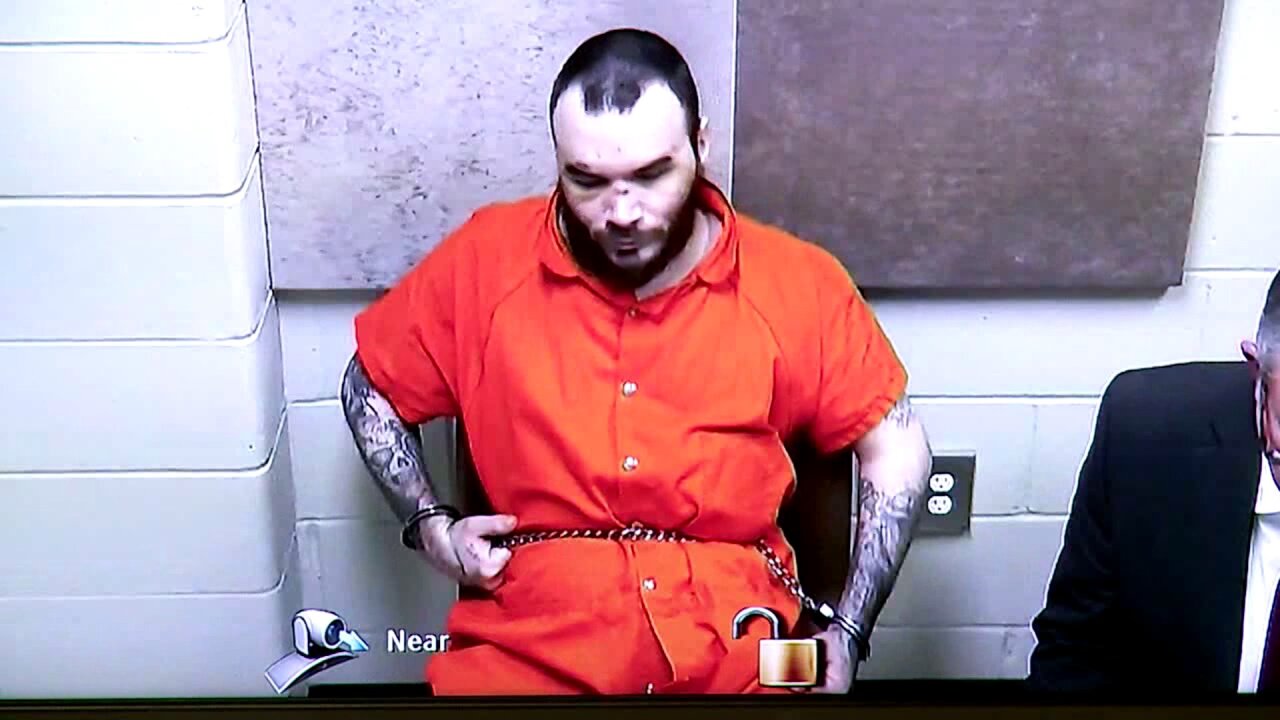 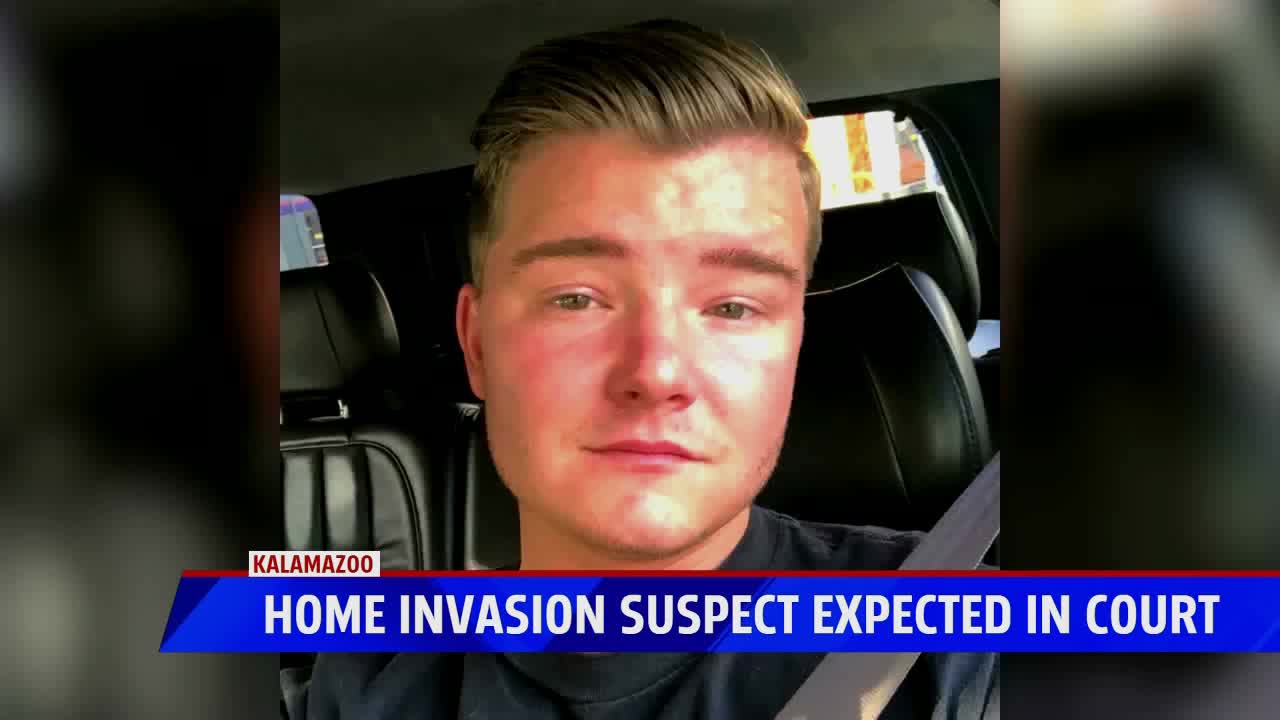 KALAMAZOO, Mich. — The man accused of holding a family hostage before killing a father and shooting three police officers is expected back in court Wednesday.

William Paul Jones is scheduled to appear in 8th District Court in Kalamazoo Wednesday morning and is accused of breaking into Christopher Neal's home back on December 2.

Police say Jones allegedly shot and killed Neal before firing at three officers all who are expected to be okay.

Last week when Jones was in court, he asked if he could plead guilty so he could be sentenced for the crimes but his defense attorney suggested he plead not guilty.

FOX 17 has since learned Jones was released from jail five days prior to the home invasion.

We will have a crew at today's court hearing and bring you updates as we get them.