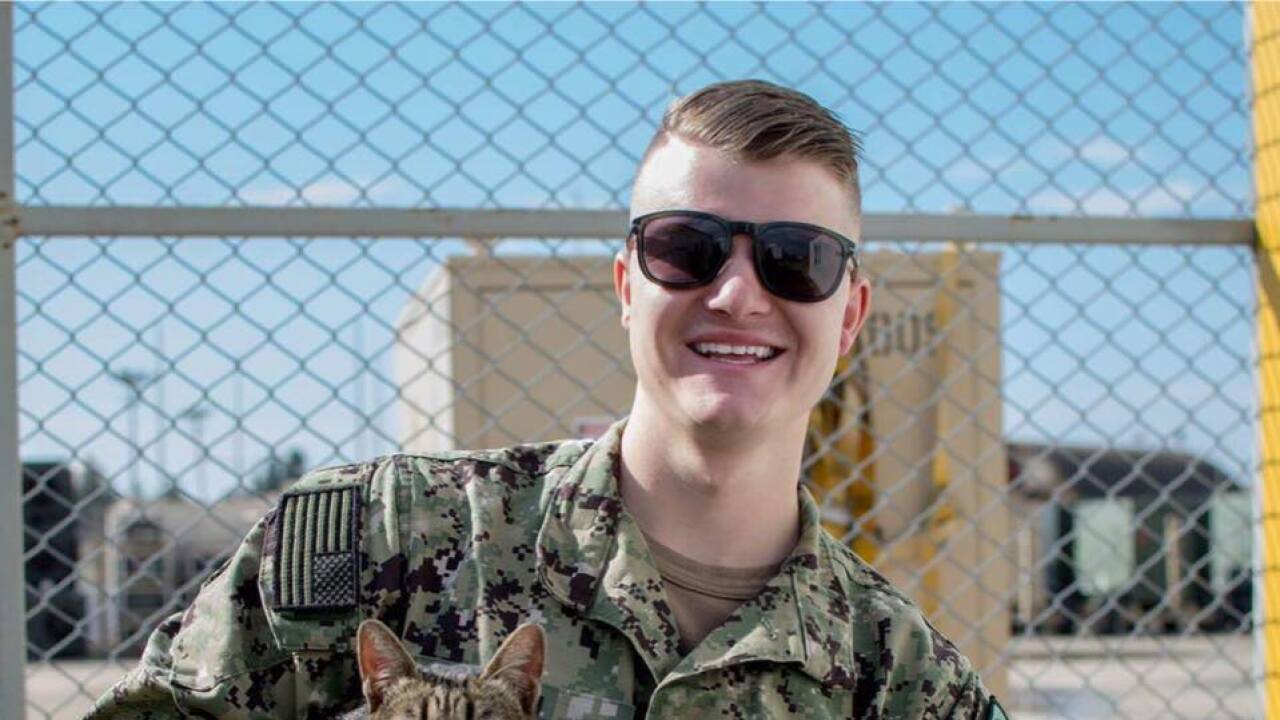 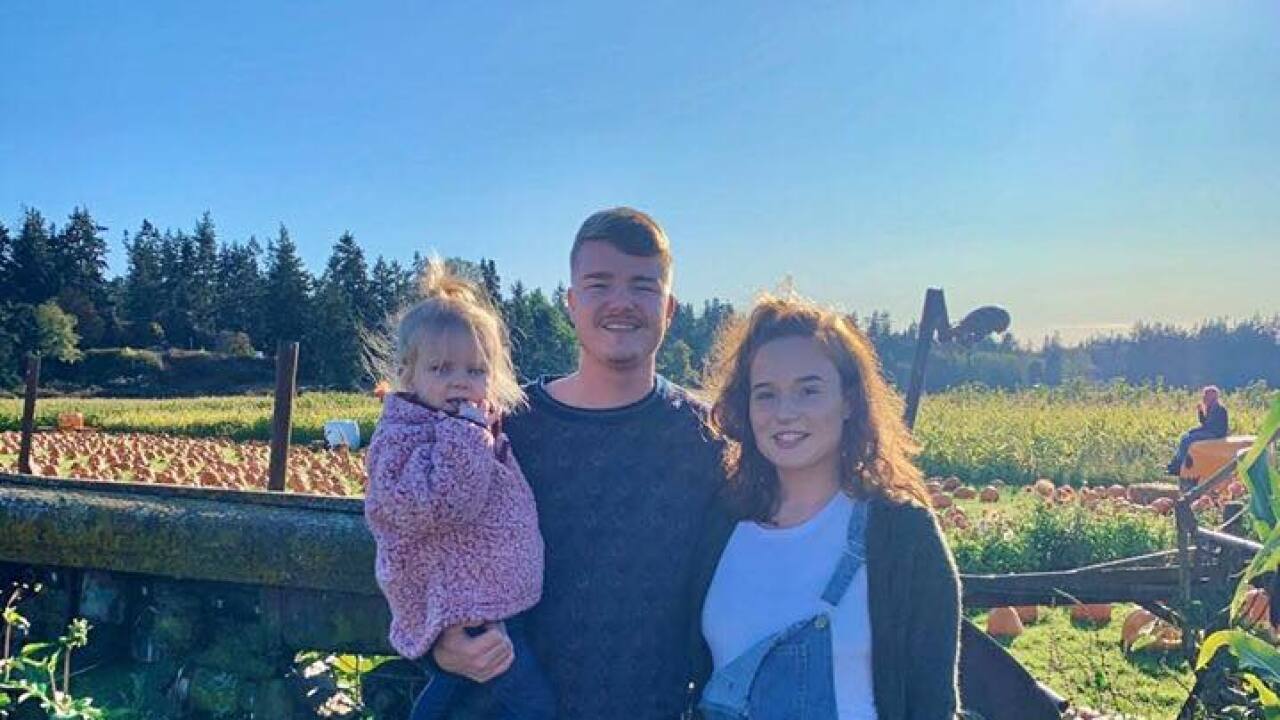 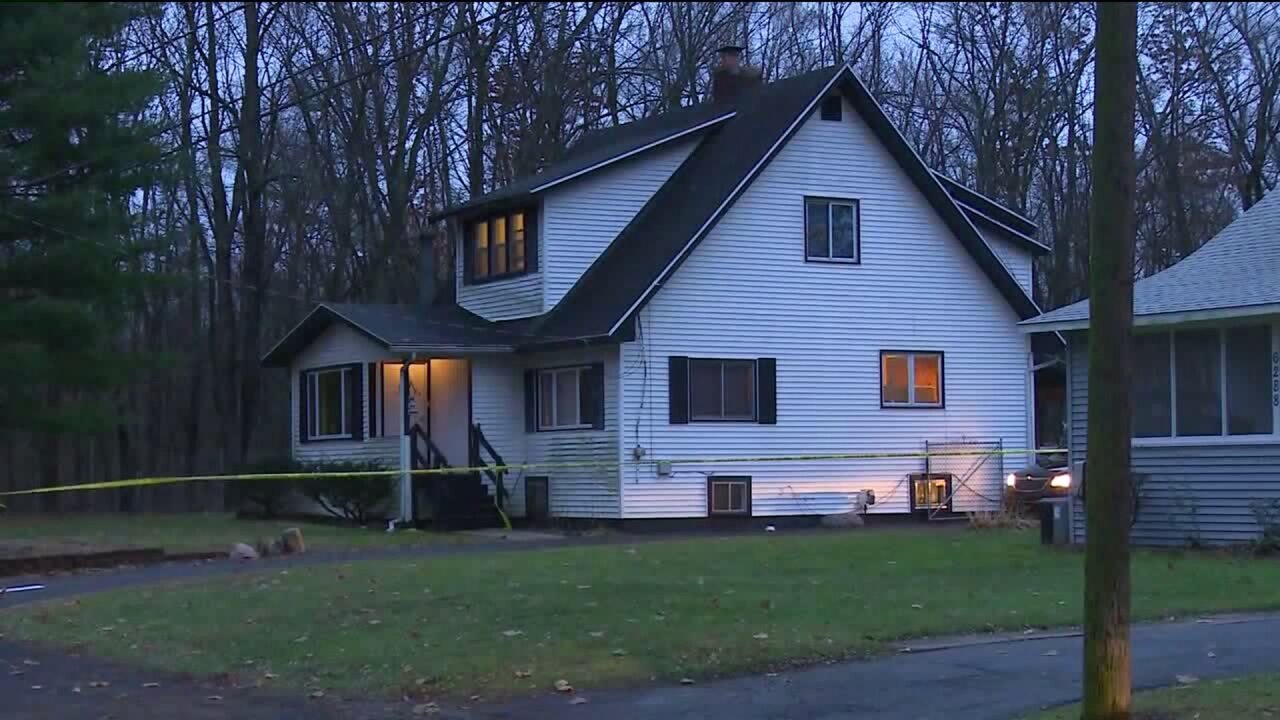 Kalamazoo County Sheriff Richard Fuller identified Neal Monday during a joint press conference with Kalamazoo Department of Public Safety Chief Karianne Thomas and Michigan State Police Paw Paw Post Lieutenant Angel Ouwinga. The three each discussed the officer from their departments injured when the suspect opened fire as a team moved in to rescue the other people inside the house.

Kalamazoo Public Safety Officer Caleb Jones remains in the hospital with a gunshot wound to his left shoulder. Chief Thomas reports he is in good condition and hopes to be released sometime this week. The 3 year veteran of the force is both a patrol officer, and a member of the Metro SWAT team.

State Police Trooper Mark Fletcher was shot in the lower leg. He was released from the hospital this morning and continues his recovery at home.

An unnamed Deputy with the Sheriff's Office was grazed in the head by one round. Sheriff Fuller says he is doing fine after receiving some medical care.

According to police, Neal, his wife, and young child were inside their home on Proctor Street Sunday night when the suspect broke into the house. Neal's wife took the child and hid upstairs while he confronted the invader.

While hidden, the wife called 9-1-1, telling dispatchers about the break in.

Once officers arrived on scene, they called for the special response team.

While waiting for the team to arrive, officers heard a single gunshot from inside the home. That prompted them to enter the home to save as many lives as possible.

The suspect opened fire on the officers, who could not return fire for fear of hitting the other family members inside the home.

Later, the suspect tried to run from the home, but was captured. The Sheriff's Office plans to recommend charges of murder, home invasion, unlawful imprisonment, and assault with intent to murder. That suspect is expected to be arraigned later this week.