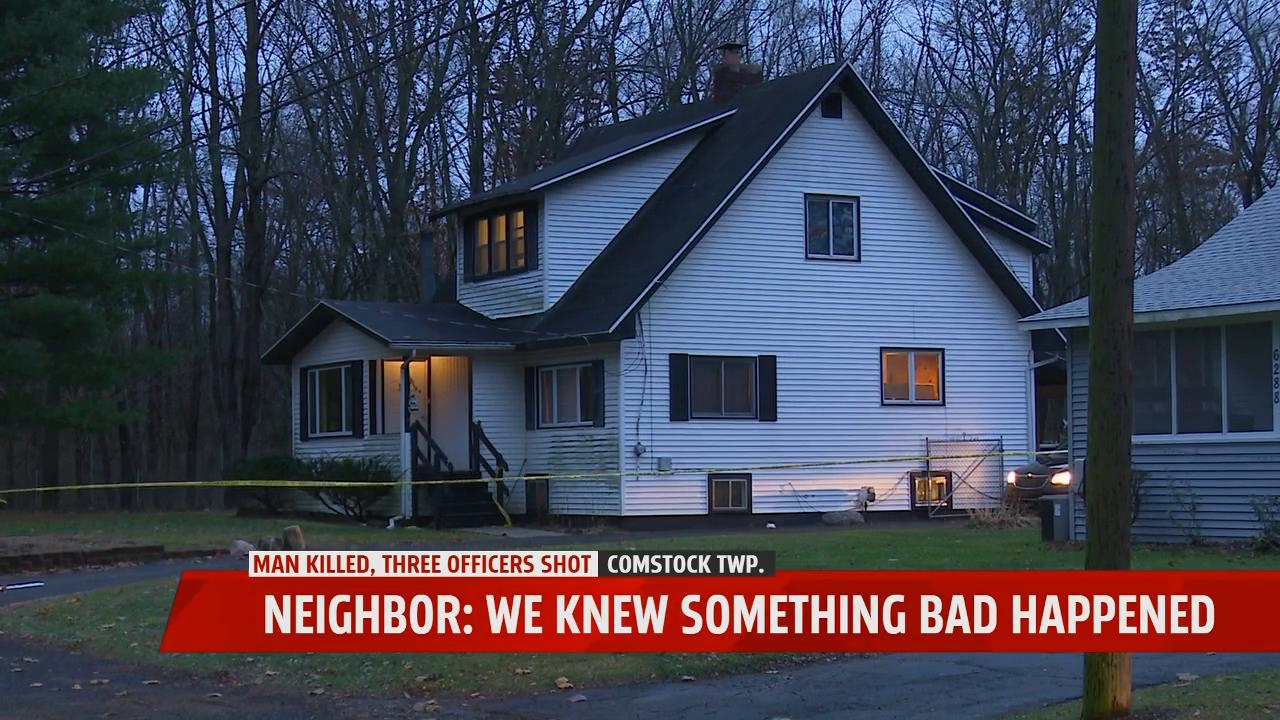 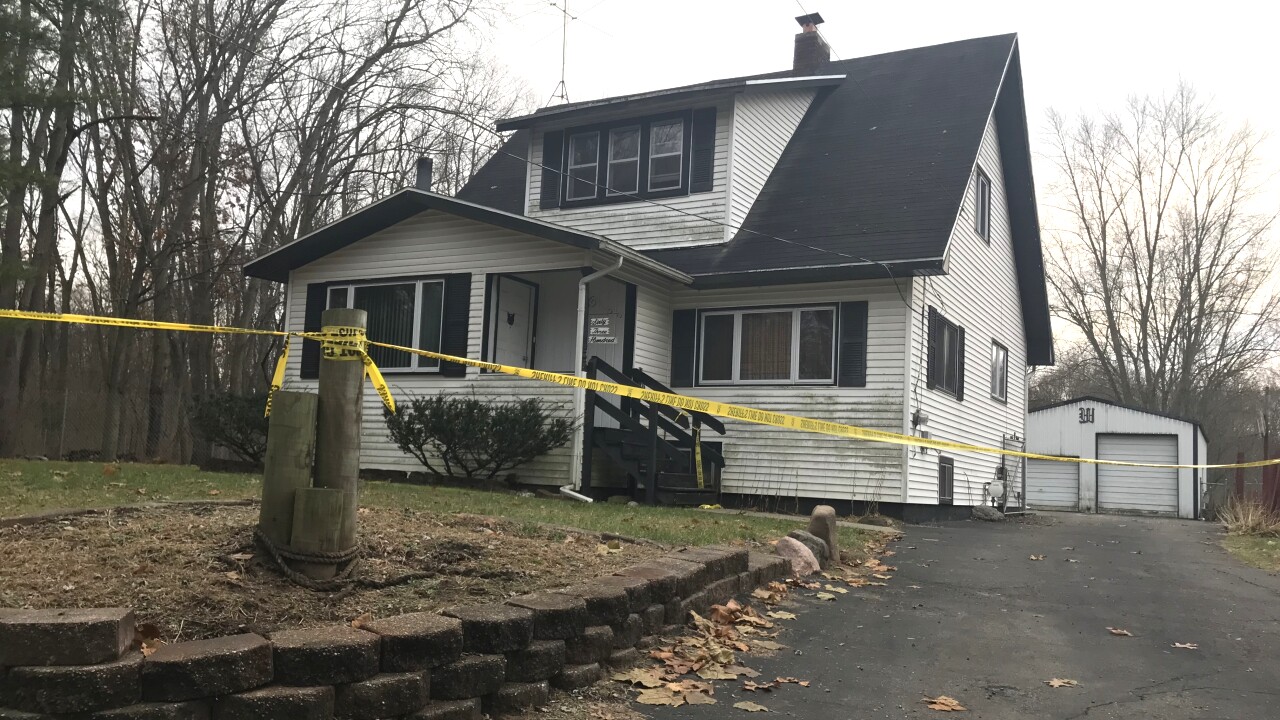 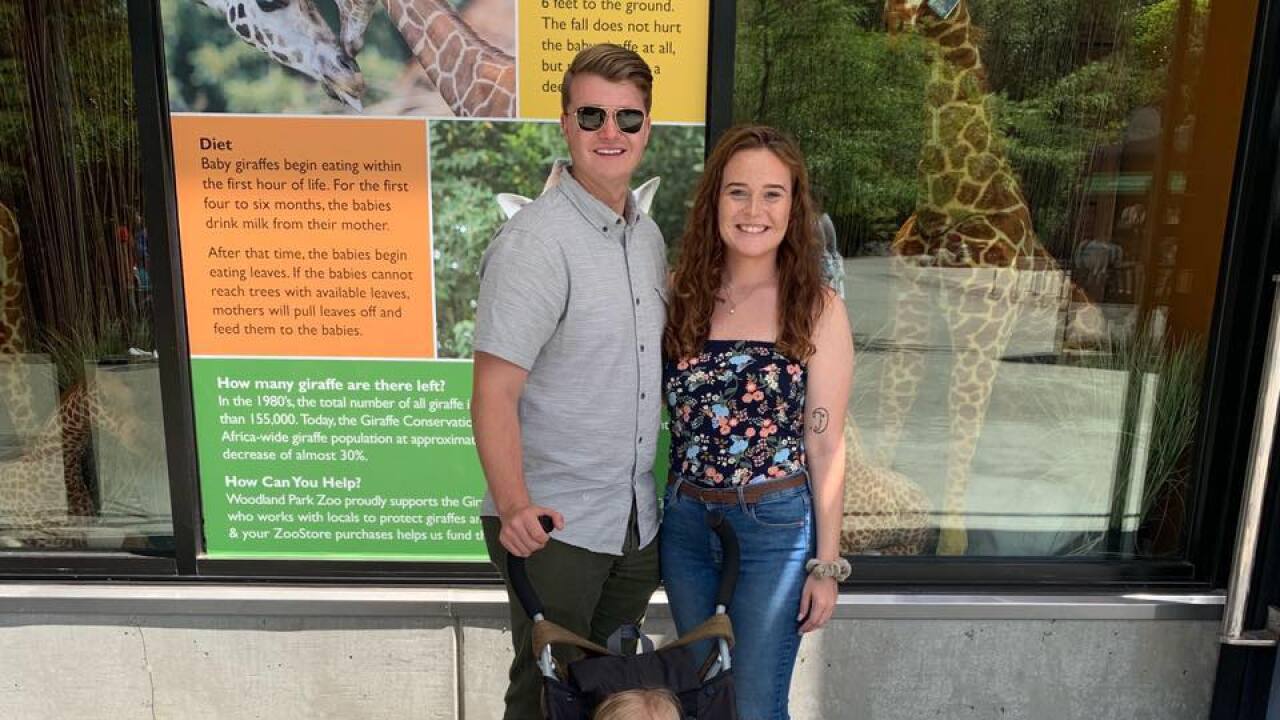 COMSTOCK TOWNSHIP, Mich. —
Neighbors are in a state of shock after a young husband and father was killed in the midst of an attempted home invasion Sunday night.

Police say 22-year-old Christopher Neal was killed by a suspect who broke into his family's home through a window while he was watching television with his wife and daughter around 10 p.m. The young family were on their couch together when someone broke through a window and into the first floor of their home.

Neal confronted the suspect while his wife ran upstairs with their young daughter. Chris' wife Haley called 911 while upstairs hiding.

“I could hear the screaming of the lady so we knew something bad happened," neighbor Cheryl Little told FOX 17 on Monday.

Police quickly responded to the home on Proctor Avenue. While waiting on a special response team to arrive the officers heard a single gunshot come from inside the home. They then decided to rush inside to confront the suspect.

Speaking to neighbor Cheryl Little Monday afternoon, she told FOX 17, "I didn’t know if it was in my back yard, my front yard. I knew it was towards the end of the street but I didn’t know what was going on outside. I could just hear a lot of commotion."

Police would later say that the home invasion suspect had shot and killed Christopher Neal. Police rushed the home after they heard gunfire, but the suspect started firing upon them as well.

Three police officers were injured. They are all expected to survive.
Police said on Monday that officers did not open fire inside the house out of precaution for the homeowners inside. They did not want to accidentally shoot the victims inside.

Cheryl Little says the young couple had just moved into their home.

"I didn’t even have a chance to meet, they’ve only been here 2 weeks ... I feel horrible for the mother and daughter, all of the family members, its just heart wrenching," Little said.

A family friend of the Neal family said the couple did not know the person who broke into their home. Police have not yet identified the suspect.