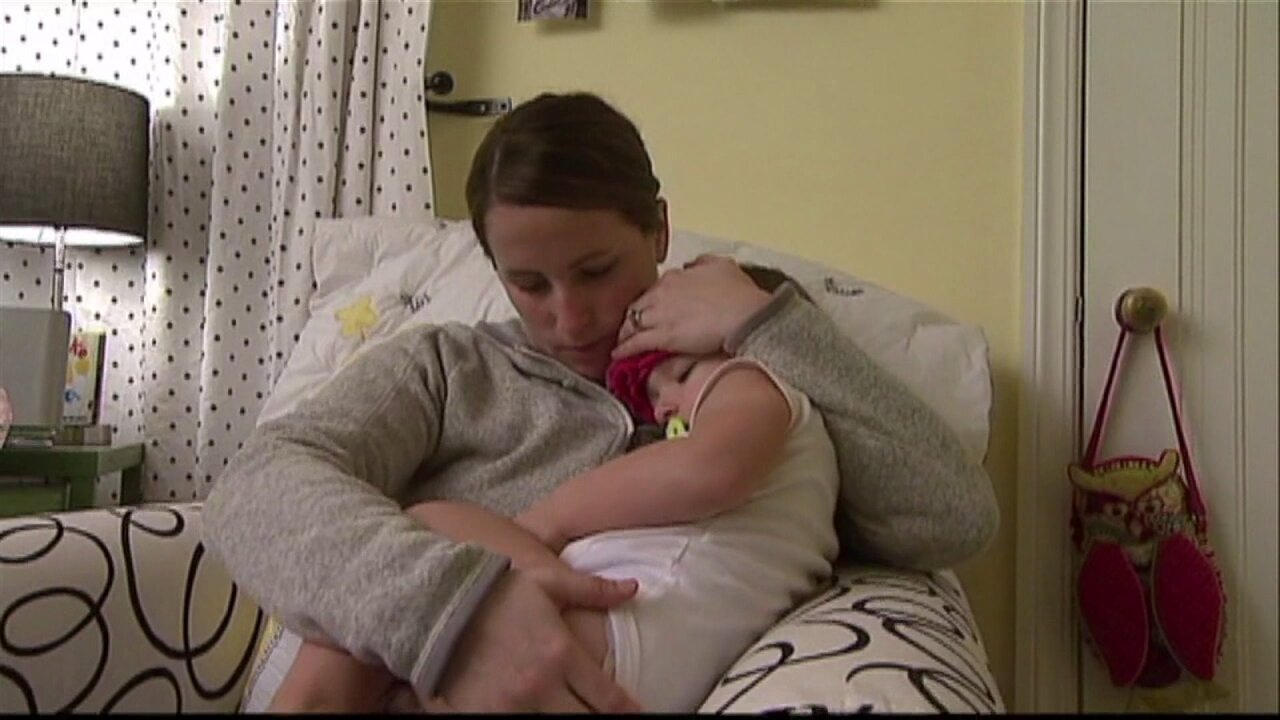 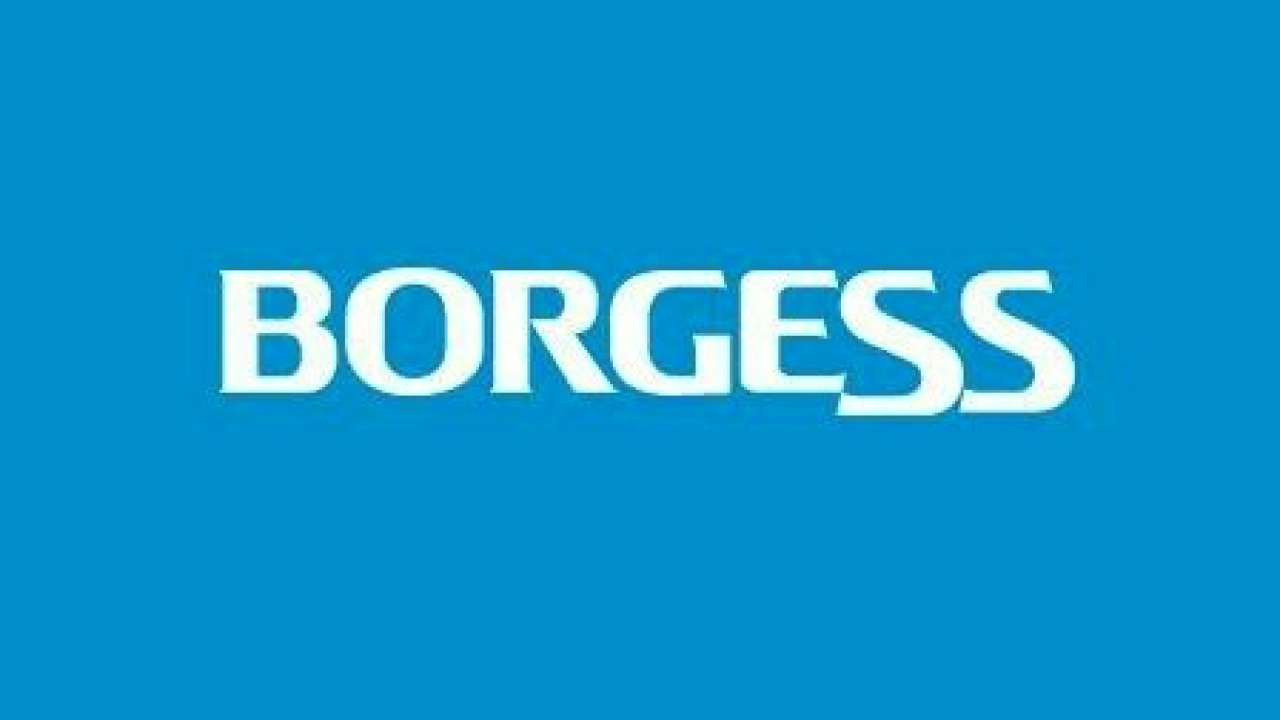 KALAMAZOO, Mich. — Two of Michigan's health care systems are restricting visitors to prevent the spread of the flu.

Acsension Michigan and Bronson Health Group announced Monday that all 14 of its hospitals who will be allowed inside as guests.

At Ascension facilities, only people 14 years or older will be allowed to visit patients in those hospitals. Visitors must be healthy, and wash their hands during their time in the hospital. No more than two visitors will be allowed to be with a patient at any time.

Bronson asks visitors under 15 years old to stay home. Only two visitors will be allowed per patient in the Emergency Departments; 5 will be permitted inside the Bronson Birthplace locations in Kalamazoo and Battle Creek, including siblings even if they are under 15. The Neonatal ICU will only let 4 adult visitors rotate in for babies being treated there.

Ascension Michigan says the Centers for Disease Control and the Michgan Department of Health and Human Services list the flu at a level of "widespread activity" in Michigan. The visiting restriction will be in place until the threat of the flu decreases.