AG's office: "We will never know the truth" 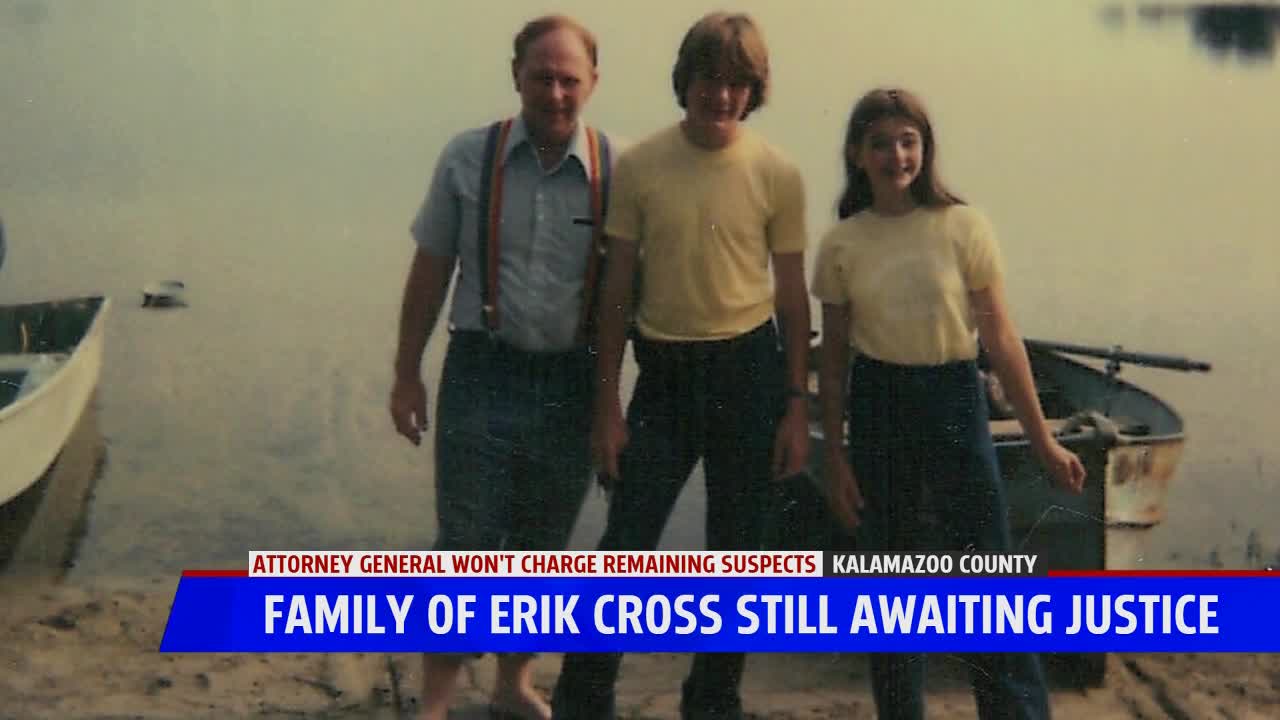 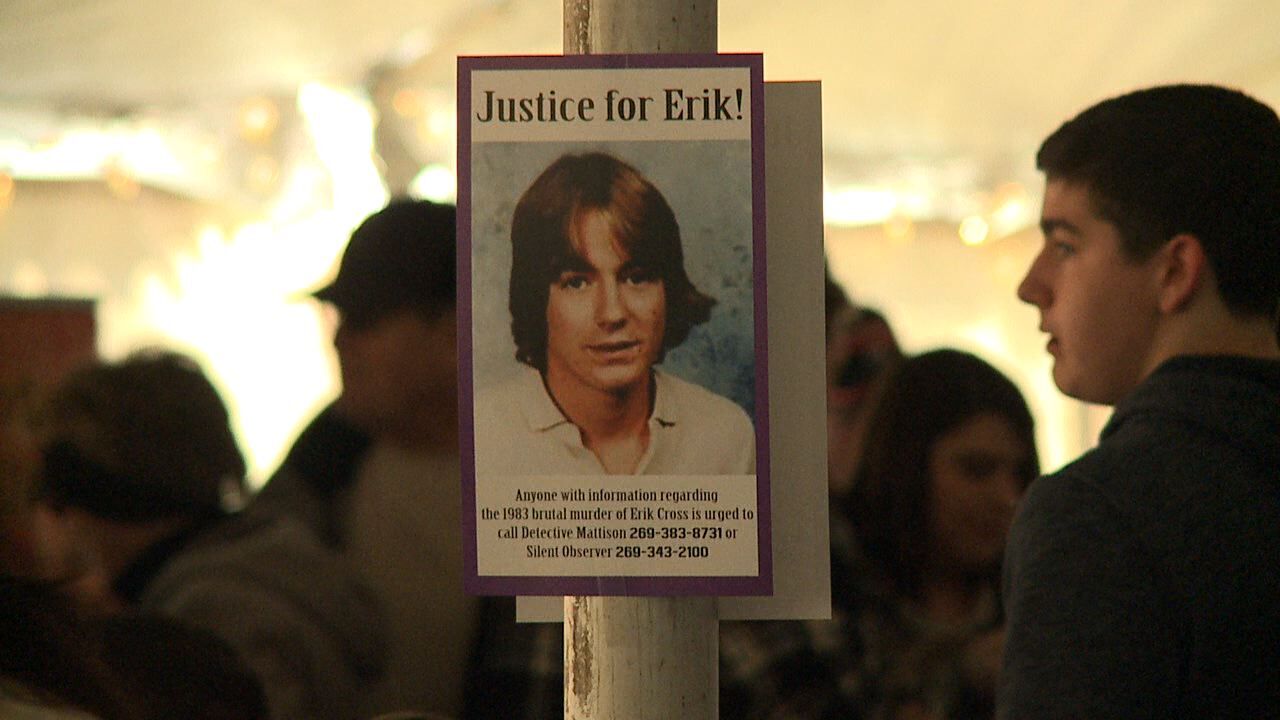 VICKSBURG, Mich. — It's been more than 36 years since the mysterious death of Erik Cross in Kalamazoo County.

Cross was found dead near his parent’s front yard in Vicksburg in June of 1983. He was 16 years old and had been walking home from a party. No arrests have been made.

The details of what happened that night are unclear, but officials say he walked about a mile to his home on Y Avenue. After that, it's believed a group of teens picked him up, beat him and killed him by dragging him behind a car and running him over.

The case has been unsolved for decades and the Michigan Attorney General issued a statement following a possible lead in the case.

“We know this is a heartbreaking decision for the Cross family but there is simply not enough evidence to criminally charge any of the remaining suspects with the death of Erik Cross. We can only imagine the decades of pain and anguish they have experienced and we wish we were able to make a different decision. We did everything we could in this case, including re-interviewing witnesses, but it is clear that we will never know the truth about the tragic circumstances that led to the death of Erik Cross that night more than 36 years ago.”

Missy Hatfield went to school with Erik and spoke with FOX 17 on Thursday.

Hatfield told FOX 17 the AG's office has been investigating many leads, but the case is stalled.

"We are very thankful to the Attorney General’s office, " said Hatfield. "They have put in a lot of effort, interviewing a lot of witnesses, doing a lot of follow up on this case. It’s not that they aren’t working the case. There is just things that aren’t ready, but they are not done with the case."

The news came on Erik's late father's 81st birthday. Erik's sister, Jacqueline, expressed her feelings following the AG's findings in a letter to their father via Facebook:

"...I thought we were going to take steps toward Justice for your only son today..." Jaquileine wrote. "You grew up in a world where if you were a law-abiding positive contributor to society, you could expect that society would help you when you needed help. We don't live in that world anymore... Sadly, I will never have that much faith in humanity to keep persevering when the world spits in your face and leaves your son like a piece of trash to die on the side of the road with NO JUSTICE. Love, Your Only Daughter Jacqueline"

On the anniversary of his death, Erik’s Army walks the same path Cross took the night he was killed. Each walk a manifestation of justice not served.