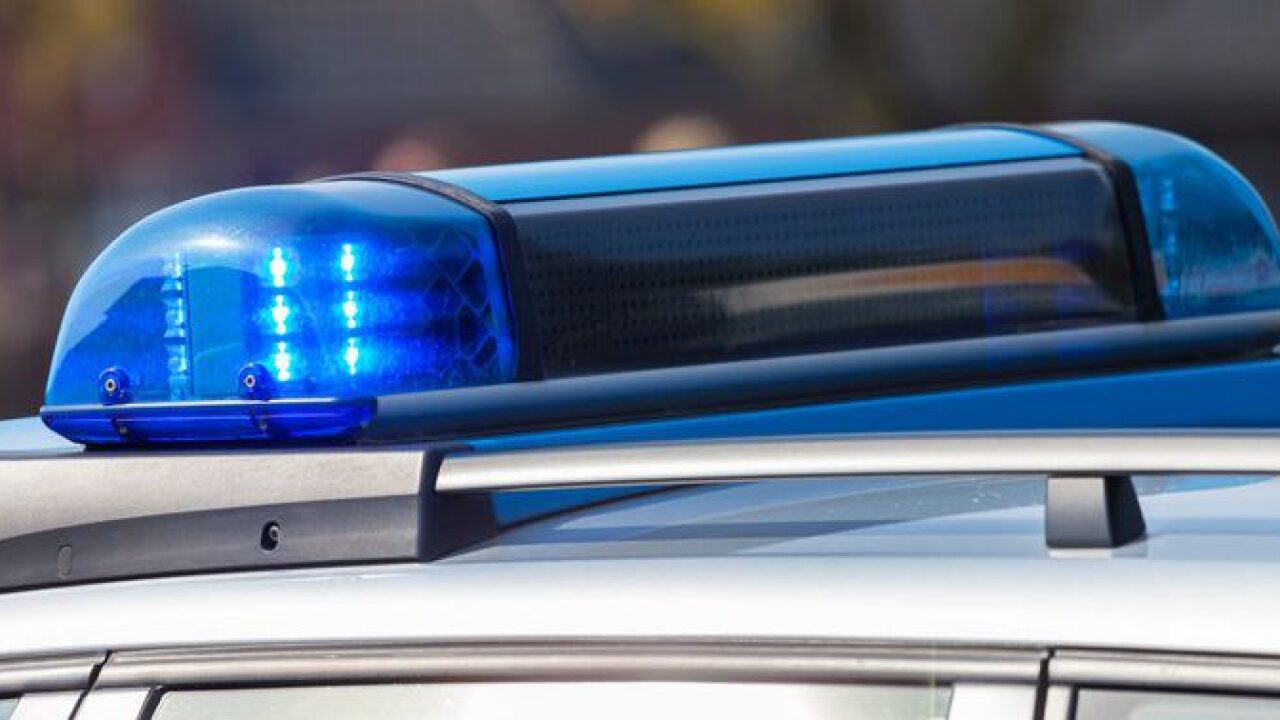 COMSTOCK TOWNSHIP, Mich. — A woman who was arrested after a man was found unresponsive in a Kalamazoo County home will not face charges after his death was ruled accidental.

Lyle Hess, 38, was found unresponsive Dec. 29 at a house on Electra Street in Comstock Township. On Thursday, investigators received toxicology results that showed he died from complications of a drug overdose and ruled his death as accidental.

A 30-year-old woman was arrested after Hess’ body was found, but she was released while authorities waited for toxicology results. Authorities have closed the case and will not pursue further charges against her now that they have come back.