Several team members, including K-9 units, will be utilized. 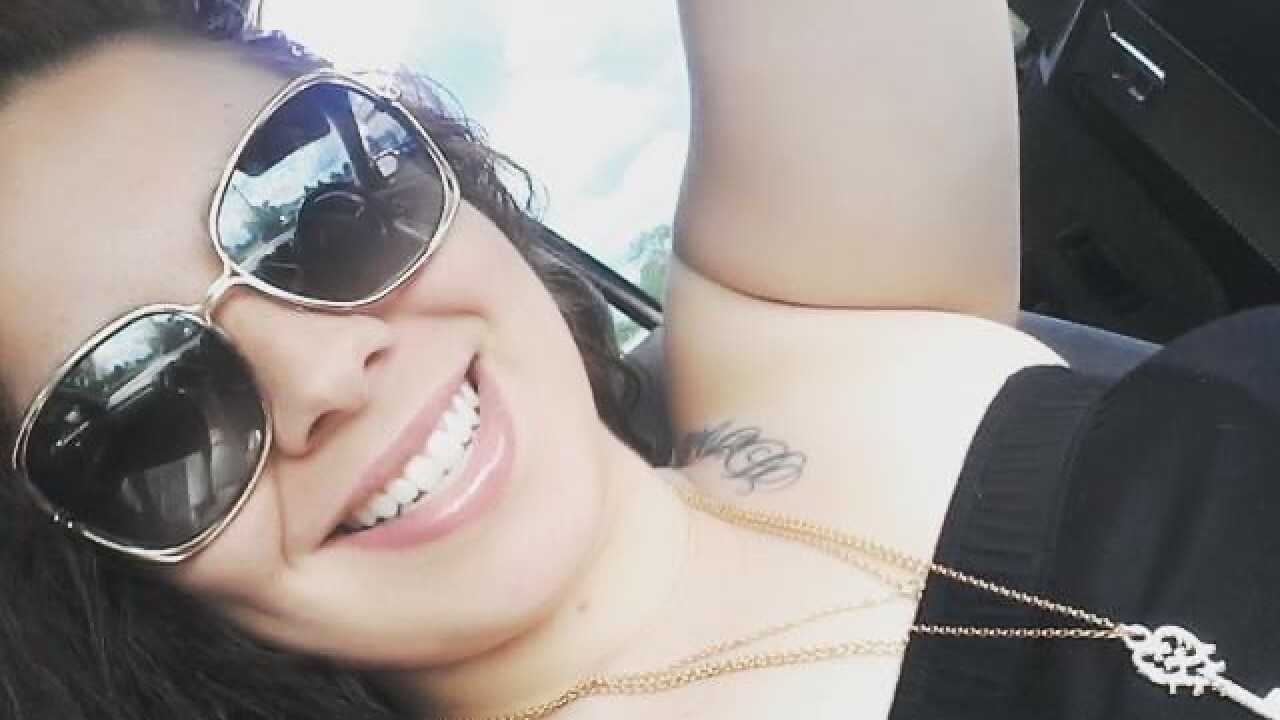 BATTLE CREEK, Mich. — The Battle Creek Police Department (BCPD) announced Friday that the Michigan Independent Search and Rescue Team will be in Battle Creek on Sunday, July 12, to search for the body of Amber Griffin.

Griffin was reported as missing on Wednesday, June 24, and two arrests have been made regarding the investigation of Griffin's disappearance.

Several team members, including K-9 units, will be utilized.

The team members will be in uniform to identify themselves. as BCPD asks that if you see them working, do not be alarmed.

BCPD is once again asking for the public’s assistance.