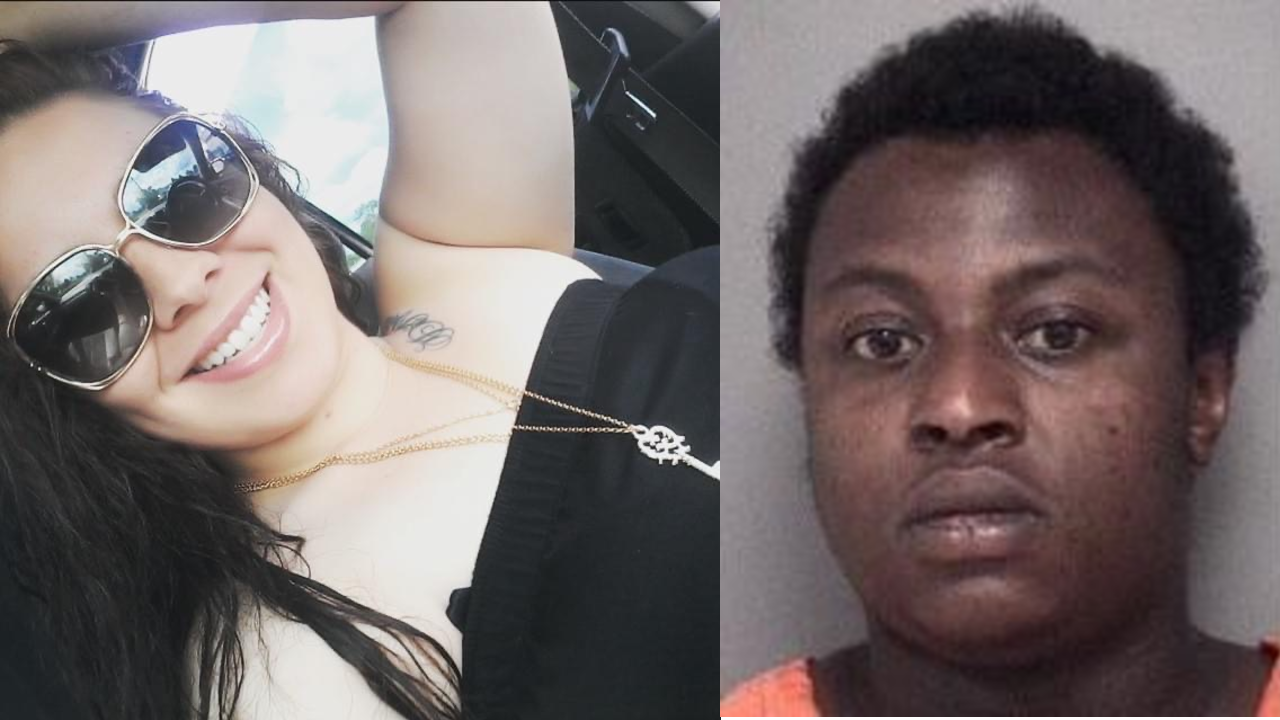 Derek Horton, 26, was arraigned Monday afternoon in Calhoun County on one charged of open murder.

"I have never been convicted of a violent crime," Horton said during his virtual arraignment. "Ever."

BCPD held a press conference regarding the case. They said Horton and Griffin's mother were the two who reported her missing on June 24. The two said that she hadn't been seen since late in the day on June 22, and that Horton said he last saw her walk out of their home on midnight that night.

Investigators said Horton's side of the story had a number of inconsistencies, and he was witnessed purchasing a shovel on June 23.

“Eventually, detectives located a crime scene in the city of Battle Creek. We found evidence that looked as if a violent assault took place. And, we believe that that assault took place between Griffin and Horton," Det./Sgt. Joel Case said. "At that same location, there was a 911 call that had come in from Griffin’s phone, that GPS from that phone had put it in that exact area. And dispatch, when they received the phone call from Griffin’s phone, there was signs of a struggle between a male and female in the background."

Detectives said Horton drives a black 2003 Chevrolet Impala, and may have transported Griffin's body in it. They ask anyone who may have seen Horton driving around on June 22 or 23 to contact silent observer.

Investigators also stated that the two had an abusive relationship.

During the arraignment, the magistrate mentioned two previous cases of domestic violence between Griffin and Horton. On March 2019, Horton was charged with assault with intent to do great bodily harm. Then on January 2020, he was charged with domestic abuse. However, both cases were dismissed.

"As both a man and a father and a police officer, no one should be tolerating this type of abuse from anyone," Det./Sgt. Case said. "I don't want to second guess her motives, her decisions or whatever. But, I do feel that there was enough history of abuse that if she would’ve gotten out earlier this could’ve possibly been avoided."