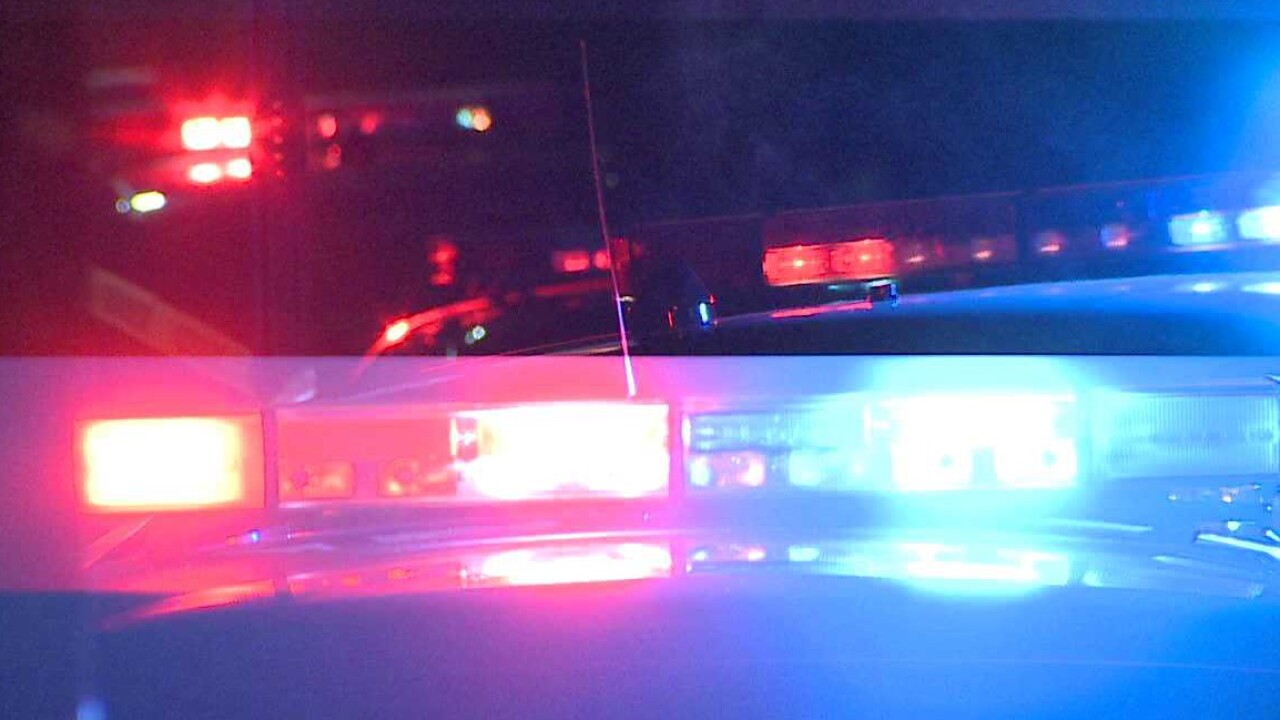 The building appeared to be abandoned and they could see flames all throughout it.

They were unable to get inside when they arrived, as the structure was already starting to collapse.

It took an hour to get the fire under control, after which extensive overhaul needed to be done by the Charter Township of Comstock Fire and Rescue.

One firefighter suffered a minor back injury.

The fire marshal is investigating the incident, as they have not yet determined the cause of the fire.

We will keep you updated as we learn more.