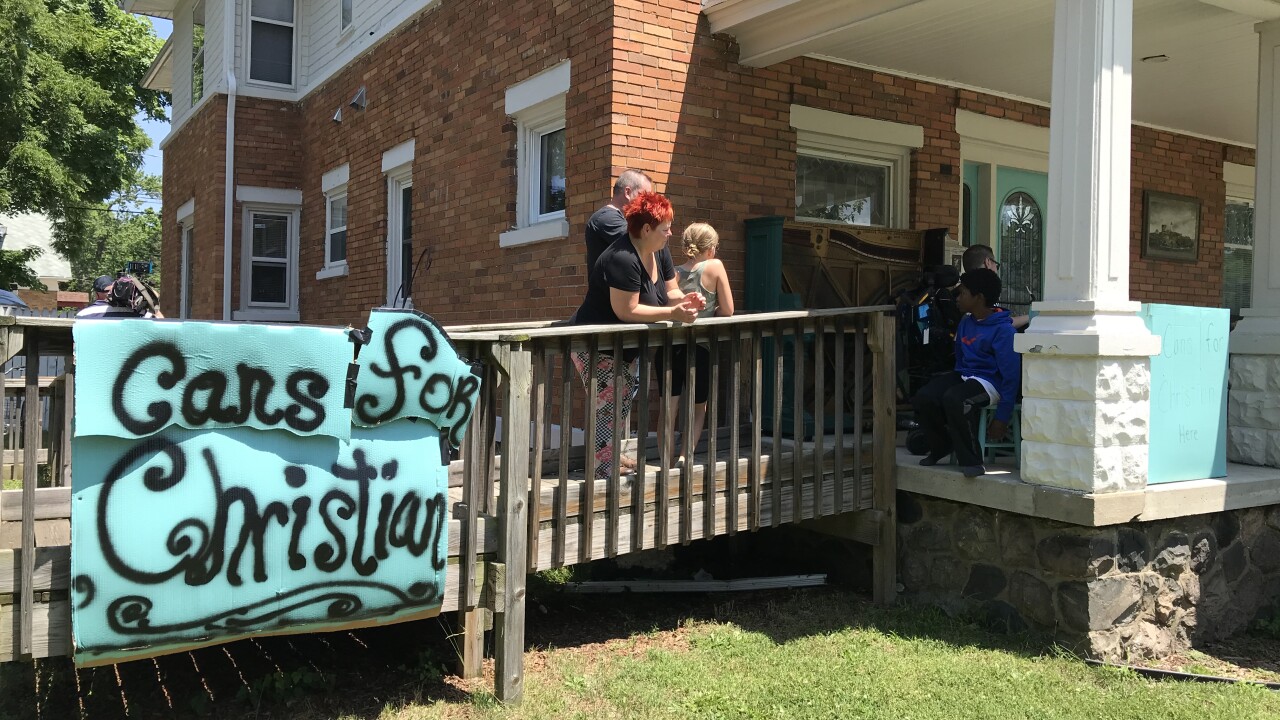 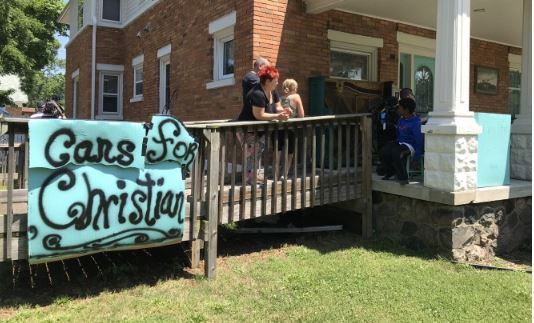 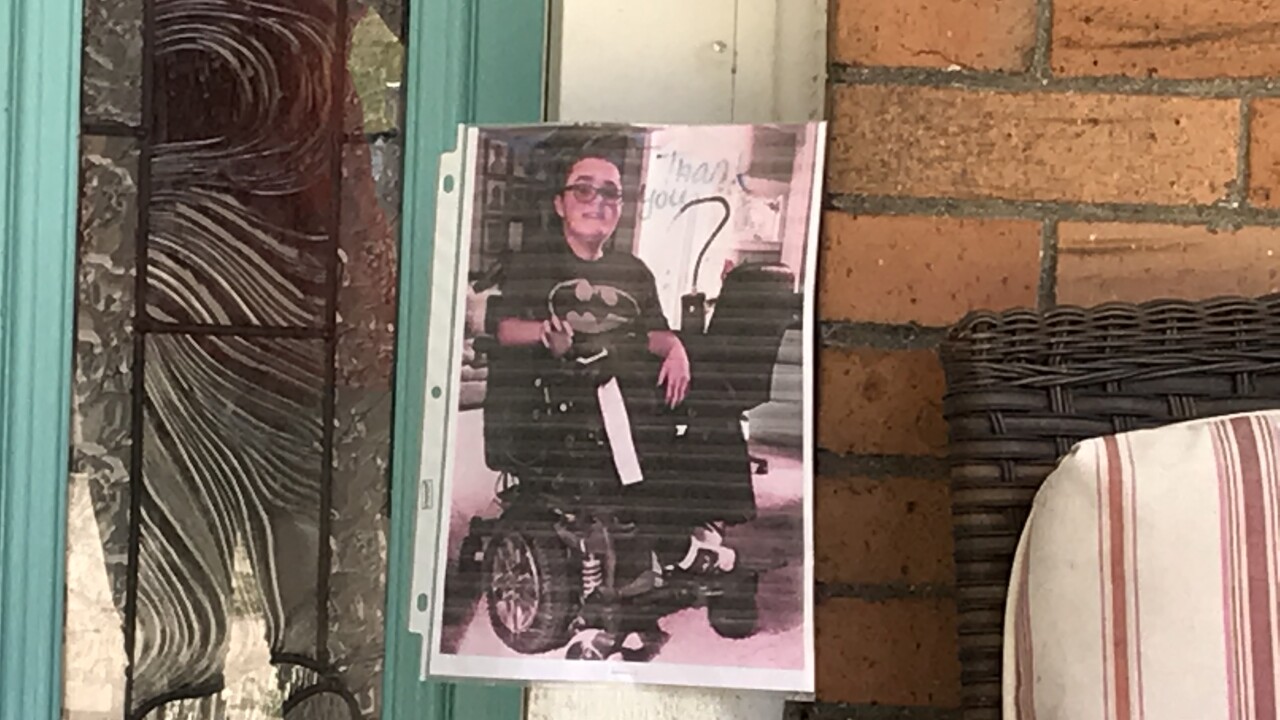 BATTLE CREEK, Mich. — Just after 1 p.m. on Tuesday, a large white Ford pickup truck pulled into the Furman family’s driveway on Ann Avenue. In its tailgate were dozens of plastic garbage bags filled with old soda and beer cans.

Immediately, two of the Furman’s nine kids helped the driver unload the bags and put them on the ground.

“I have half a basement full of cans,” said mom Jenise Furman. “I still have room. We plan on running the canned drive through July 7 kind of as an end date. But, still kind of leaving it open ended.”

The kids picked up any last cans and bottles that were lying around in the truck. If they saw liquid inside them, they quickly poured it out.

It’s all a part of what they do for their Cans For Christian fundraiser.

“Cans For Christian, that was actually the brainstorm of a very good friend of mine who was like ‘Jenise now’s a good time, while the lockdown's in place and people are stockpiling their cans, to do a canned drive for Christian,'” Jenise recalled. “She’s like ‘you know, what does he need?’ And, I said ‘he needs nothing but he needs everything.'”

Jenise said she doesn’t have any way to take care of his ‘end of life' expenses such as a funeral. Christian, 17, is battling Duchenne Muscular Dystrophy, which makes the muscles grow weak.

“Duchenne Muscular Dystrophy has made things like eating, drinking, holding a cup up and drinking out of that cup, impossible,” Jenise said

Christian, who loves playing his video games and bickering with his siblings, was diagnosed when he was 7-years-old she said. The following year, he was in a wheelchair and has been ever since.

Now, Jenise believes he’s nearing the end of his days considering his disease is incurable.

They created the Cans For Christian fundraiser and put it on Jenise's Facebook page and people immediately responded.

“As a mom, I think I prefer to bury my head in the sand instead,” Jenise said with tears in her eyes. “But, people were like ‘we’ll bring cans.’ So it took off.”

Jenise said immediately people began bringing her dozens of bags filled with old pop and beer cans. Her kids check the front porch several times a day for any new bags put there. They’ve been storing them in her basement.

“Now that the governor’s opened up the bottled can returns, we’ve been taking back anywhere between 22-27 bags a day and still not feeling like we’re putting a dent in the pile," she said.

So far, they’ve raised over $1500. Monday night they drove near Hastings to pick up some more bags of cans, which totaled $186.

Jenise added that she hasn’t spoke with a funeral director yet but she’s been having talks with Christian about how they’d like to say good-bye.

He simply said he wants to have a traditional service with family and friends.

“I shouldn’t have to do this. They should be planning mine," Jenise said. "And it’s not all doom and gloom. We still live day-to-day. Make the most out of the day.”

Christian said his family and their loyalty is what keeps him going.

He's appreciates their support and he’s grateful for people’s generosity.