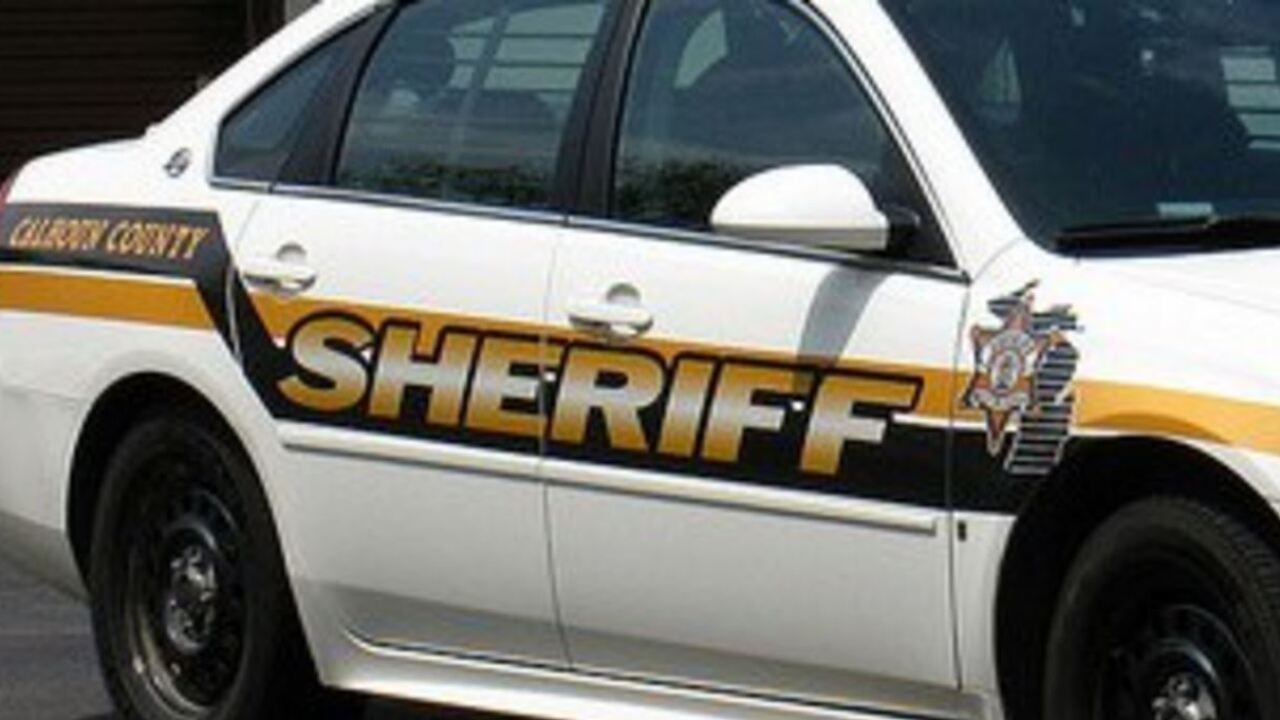 HOMER, Mich. — Deputies in Calhoun County say they've tracked down the people behind a string of burglaries in the Village of Homer.

3 teens admitted to investigators Tuesday night that they broke into several businesses over the last few weeks, according to a release. The businesses included the Homer Department of Public Works garage, the recycling center, the concession stand at Homer High, an auto repair shop, and several storage units.

Detectives identified the 3 16-year-olds thanks to information from community members. The three suspects all live in the village.

The Sheriff's Office says the case will be forwarded to the Prosecutor's Office.