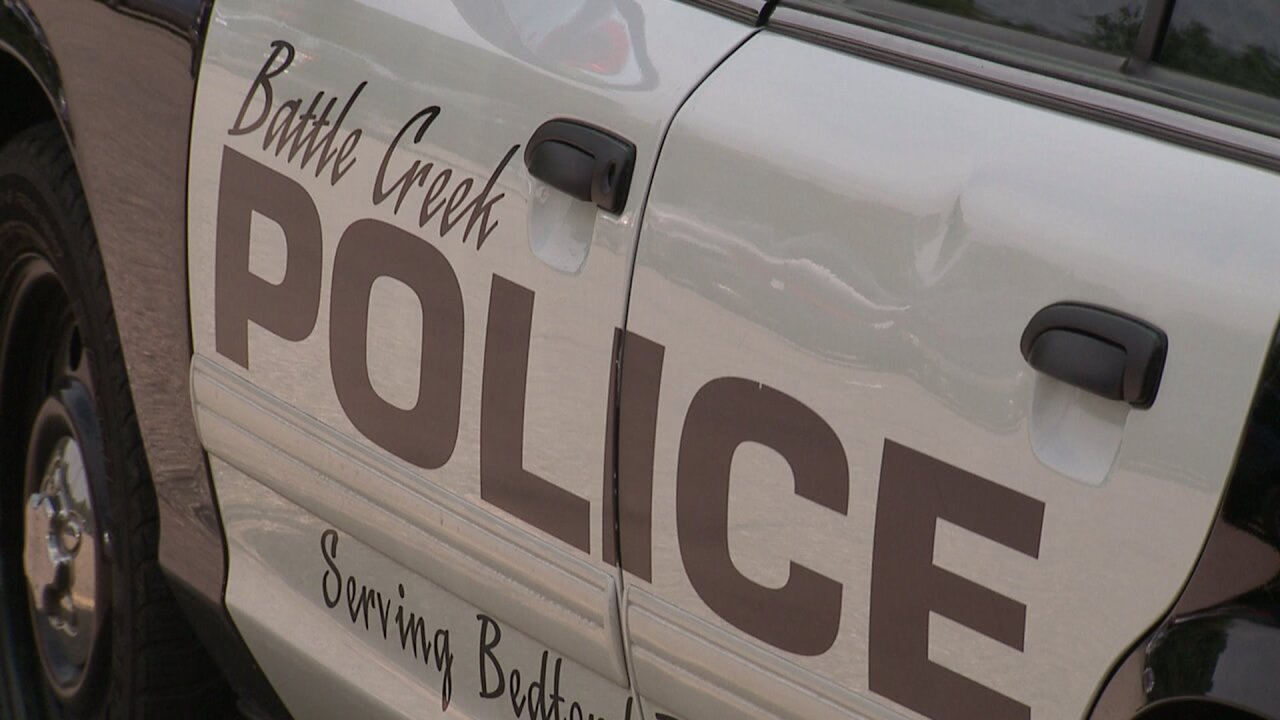 BATTLE CREEK, Mich. — Police are searching for a man after an attempted robbery at Sweetwater's Donut Mill.

Battle Creek police say it happened around 12:30 a.m. at the store on Capital Avenue in Battle Creek. Police say he walked into the shop with his face covered and holding what turned out to be a BB gun.

The general manager, Tricia Garner said, "He had what looked like a shotgun. I believe the police were able to locate that on our property and were able to fingerprint it."

Police say the suspect was scared off when the employees working called 911 and no one was hurt.

"So our staff is safe and sound which is our biggest concern," Garner said.

Garner says they videotape 24/7 with cameras at every angle. Police are using that footage in their investigation, but Garner says they still feel like they need to take precautions to keep their staff safe.

“We were open 24 hours a day and we have been for many many years, 30-plus years. But we do feel for the safety and security of our staff that it is important to start closing at the battle creek location only at 10pm and reopening at 5 a.m. So people have to get their goodies, if they want to eat in the middle of the night, by 10 p.m before we close.”

Garner described the man as being very slender and medium height, and police say he was wearing a white hat, dark hoodie, white shoes and his face was covered with a mask during the attempted robbery.

Police say the suspect wasn't found after a K-9 search, but he didn't get away with any cash.