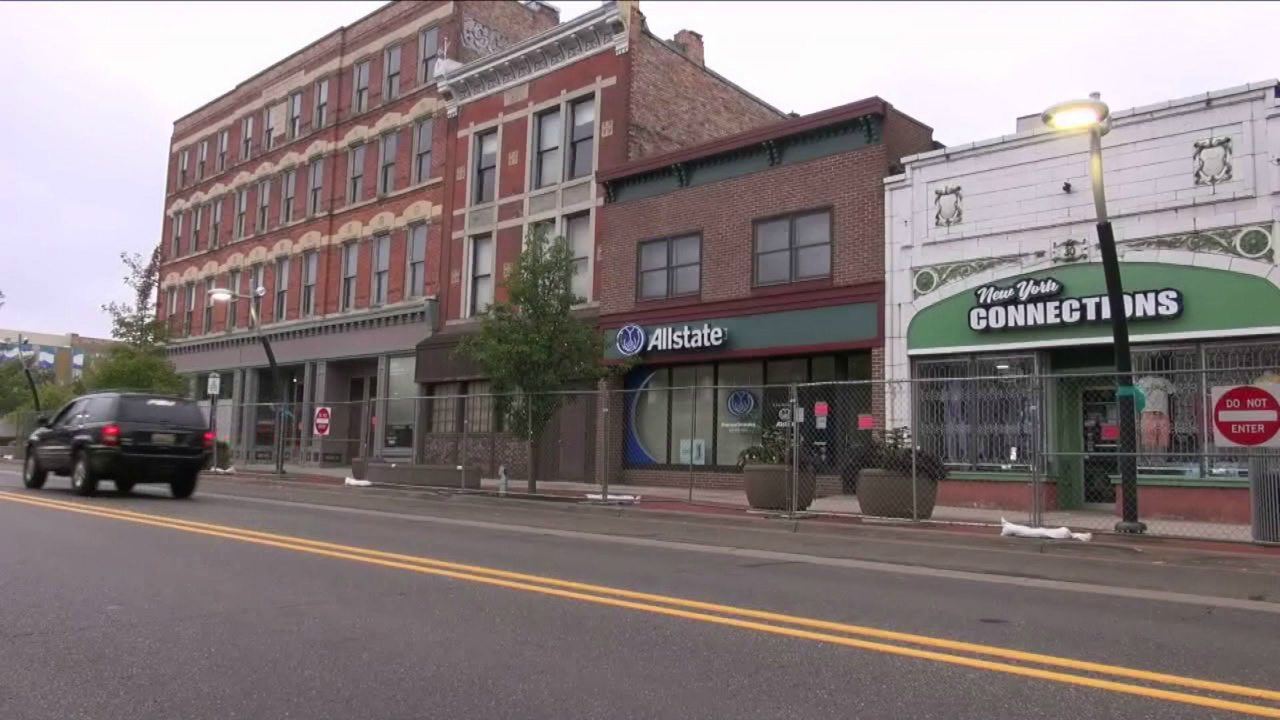 Copyright 2020 Scripps Media, Inc. All rights reserved. This material may not be published, broadcast, rewritten, or redistributed.
The Binder Building in Battle Creek, Mich.

BATTLE CREEK, Mich. — The City of Battle Creek is fighting with its Historic District Commission to demolish a building that has partially collapsed.

The Binder Building, located at 34 E Michigan Ave., is a public hazard and needs to be demolished according to the city.

Several floors inside the tower collapsed last September and fences and signs are around it in case it deteriorates any further.

City officials have posted the tower as a dangerous building, prohibited people from going inside and even obtained bids to demolish the tower portion.

However, the demolition process is being delayed because Battle Creek needs the approval of the Historic District Commission. At a Dec. 9 meeting, Battle Creek presented the commission with its recommendation to demolish the tower section, but the commission wanted to give the property owner more time to address the collapse.

At a Jan. 13 meeting, the city presented dangerous building findings, testimony from a structural engineer and Battle Creek firefighters, who also are prohibited from going inside except for a rescue mission.

Once again, the commission declined to go forward with the demolition because some members didn’t think the conditions needed to proceed were met.

The city is appealing the decision to Michigan’s State Historic Preservation Review Board, which has its next meeting on May 29. Anyone who lives within city limits or owns property adjacent to the building can also appeal it in Calhoun County circuit court.