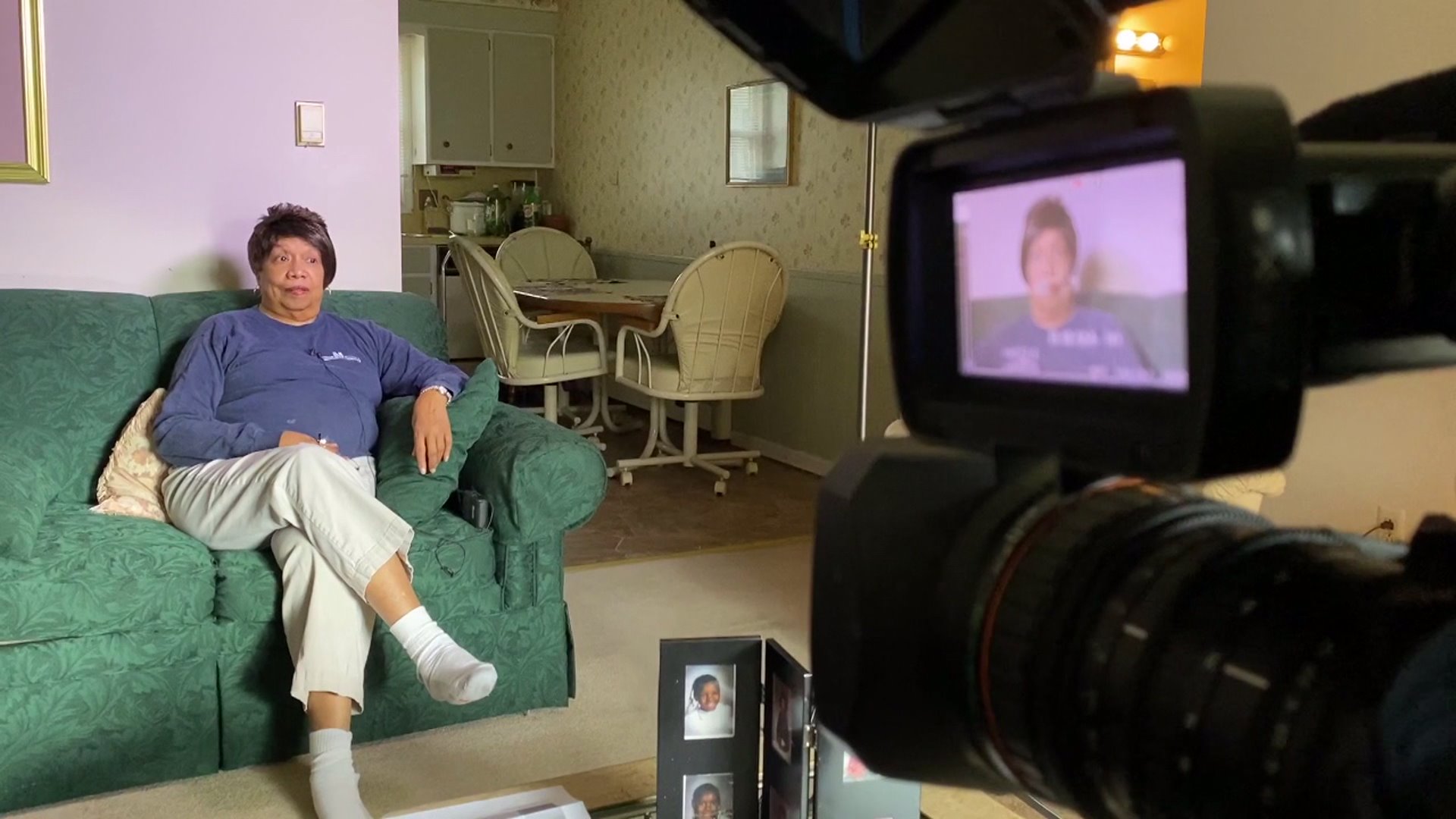 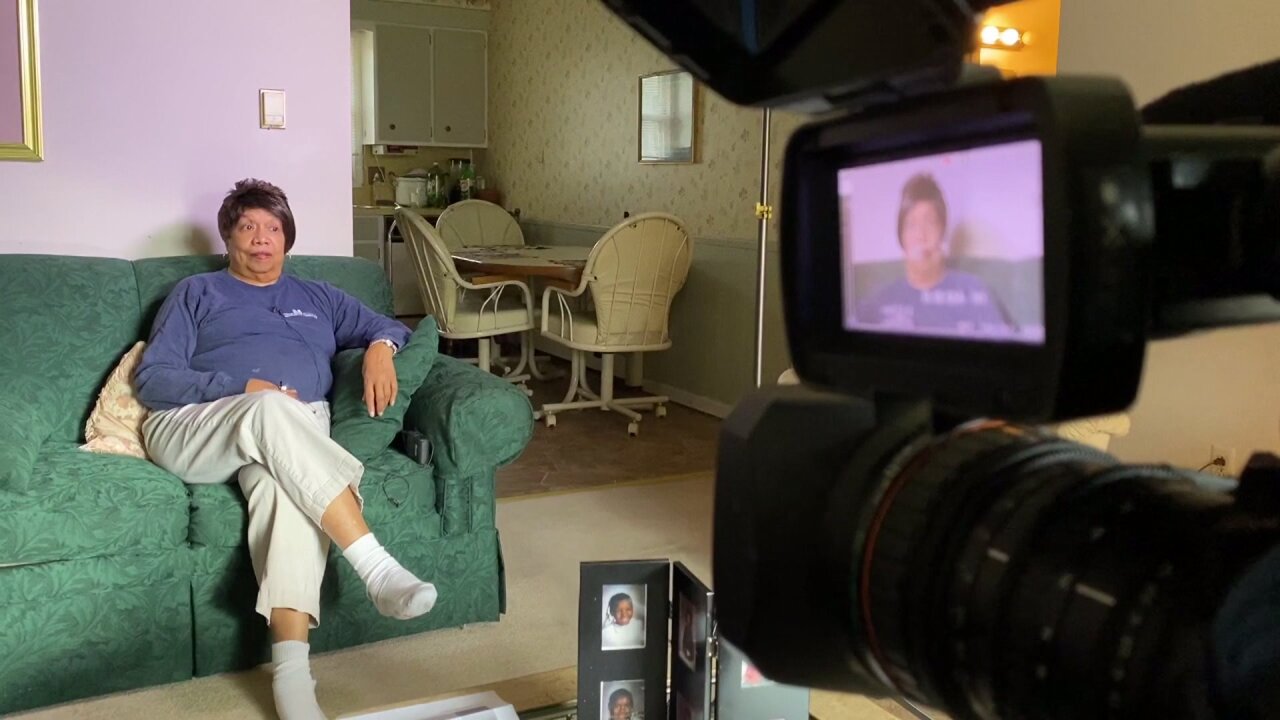 KENTWOOD, Mich. — For four years, Dorothy Bennett says she’s been fighting to prove she’s alive. She says she's trying to come up with money to pay her medical bills, but corporations continue to flag her as deceased from someone's error made in 2015.

At the Social Security Administration, the 80-year-old learned someone somehow marked her and her Social Security number as deceased. That was at the same time as her daughter, Sharnett Bell, who passed away December 8, 2015.

Despite resolving that, Bennett and her niece say the error in the Social Security Administration’s system has had a domino effect.

Her niece, Marjorie Gates said, “She was doing everything Social Security told her to do, but that’s as far as it goes.”

Bennett says it took persistence to regain access to both of her bank accounts. Fast forward to 2019 and her mounting medical bills.

“I had been in the hospital several times. So I said I can’t possibly pay all this. So what I’m gonna do is try to take out... refinance my mortgage," Bennett explained.

Bennett says her mortgage lender, Newrez LLC, denied her refinancing application. She says they eventually told her 'it says you're deceased.' However, Bennett says it’s her current lender who she sends her monthly payments to.

“I pay my mortgage payment. I never been late. I never missed a payment," she said.

“You get ahold of an agent and they... I have to explain all of this to ‘em again and then the first thing I think is they don’t want to go through the hassle," she said.

So this six month battle led her to the FOX 17 Problem Solvers. Bennett says she heard Dan Bergman’s story. He was also mistakenly declared dead and that triggered a host of problems. The Problem Solvers helped Bergman regain access to his bank account.

Bennett said, “Of course it made my ears perk up. I said, 'Let me see what’s going on.'"

"It sounded so similar," she recalled.

Gates said, “She still has to live, but she's deceased as far as they're concerned. But she's not. She's living and breathing.”