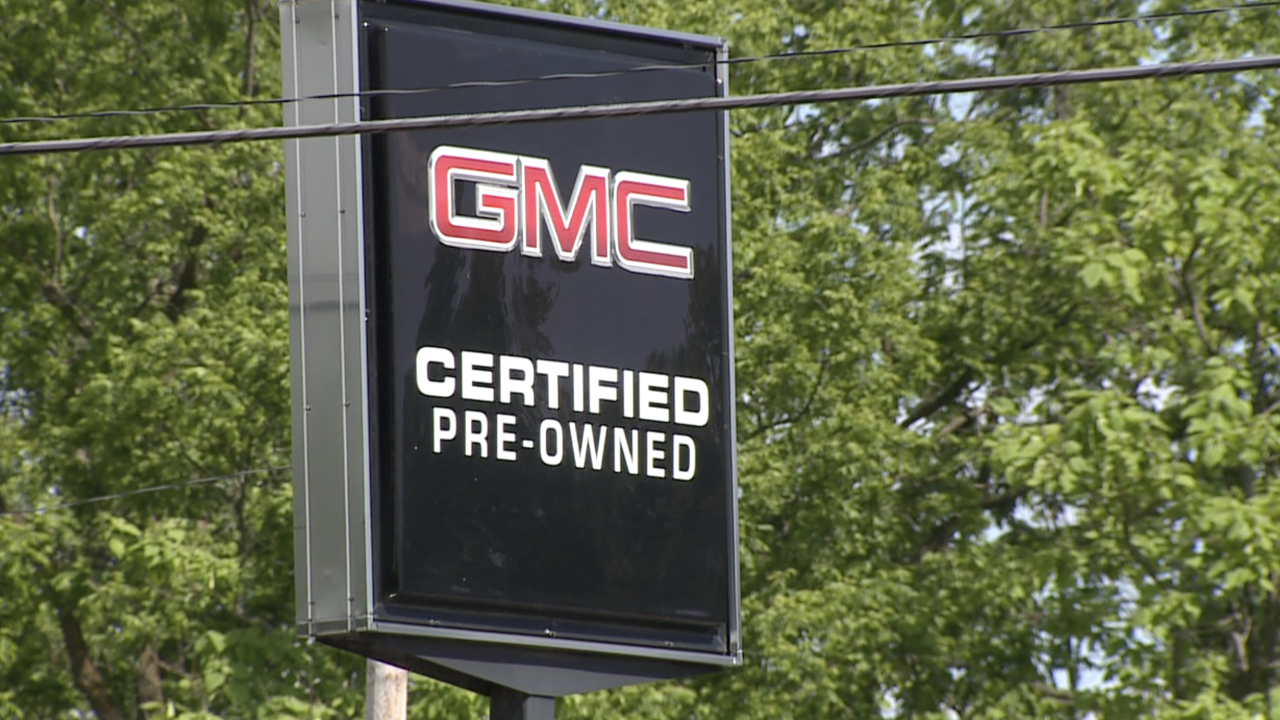 GRAND RAPIDS, Mich. — A woman accused of slapping a used car salesman and using racial slurs has been found not guilty of ethnic intimidation by a judge.

Shelly Hueckel was charged after allegedly backhanding a salesman who appraised her vehicle and repeatedly using racial slurs while doing so.

The salesman said she became upset over what her vehicle was appraised at, which led to the incident.

Huekel was initially only charged with assault and battery, but prosecutors felt a more serious charge of ethnic intimidation was warranted after reviewing the police report and further investigation.

While she wasn’t convicted of ethnic intimidation, she was found guilty of assault and battery.