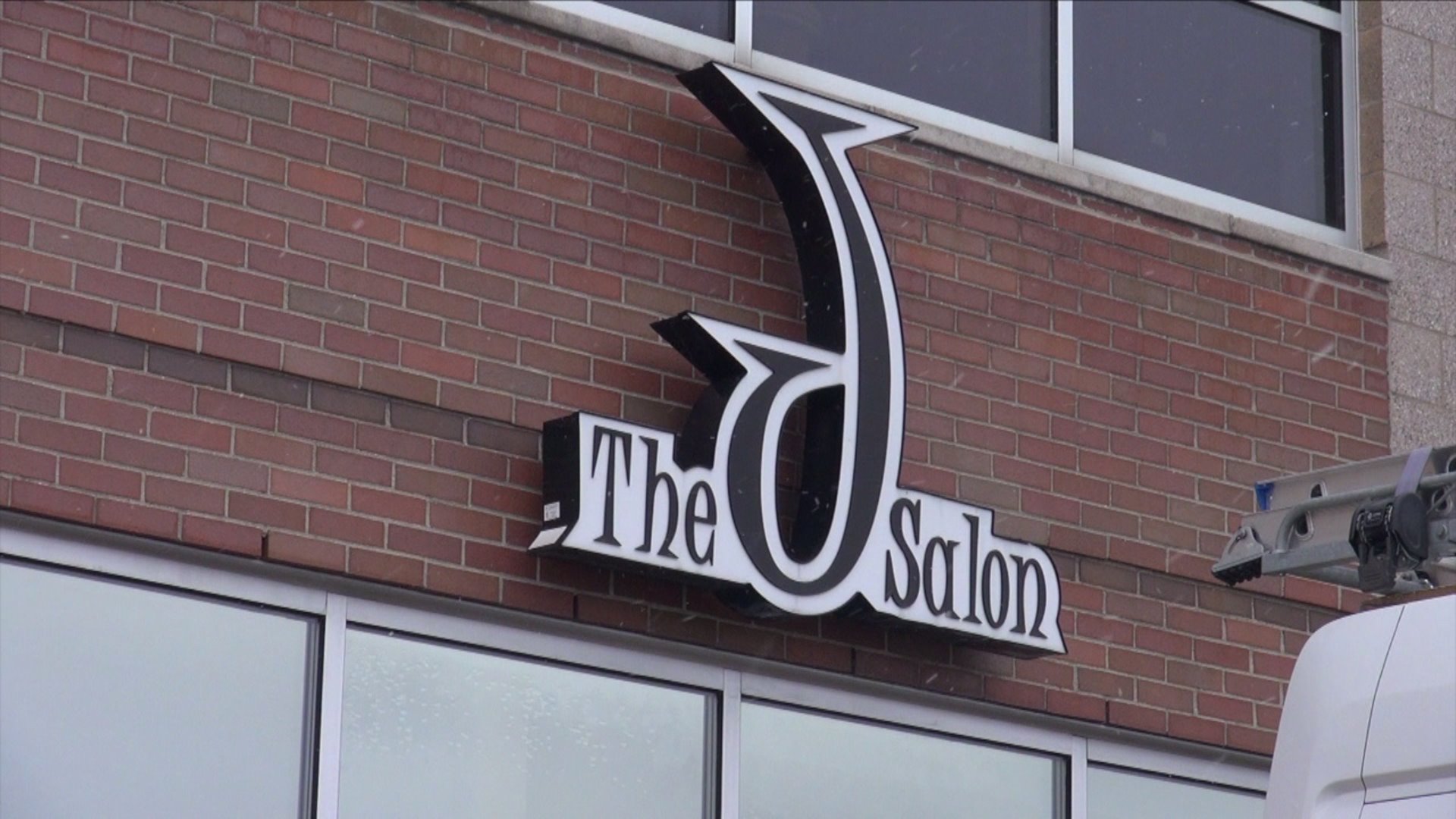 Owners of The J Salon are accused of shutting down with little notice despite continuing to sell gift cards to the very end.

GRAND RAPIDS, Mich. — A local salon is being accused of shutting down abruptly despite continuing to sell gift cards to the very end.

Jessica Kamps thought what better Christmas gift for her mother who considered The J Salon her favorite boutique. However, she says the salon owners didn't live up to their end of the bargain and haven't offered an explanation or any response.

"Basically, I have a $150 gift card that nobody can use because the salon's not even open anymore," Kamps explained.

The doors are locked. The lights are off, and the inside is cleared out. The boutique was located at Knapps Corner in Grand Rapids up until Dec. 28.
Kamps says it was her mother's favorite salon, so she bought her a $150 gift card on Dec. 13 and gave it to her for Christmas.

She said her mother then told her the salon was closed for good. Kamps learned her mother just happened to visit the salon days before Christmas, and a stylist told her of the impending closure.

"My mom even said when she was there she was told this is the last time we'll be able to do your hair here. The receptionist was still trying to sell gift cards," Kamps said.

An announcement of the closure didn't hit the salon's Facebook page until Dec. 28 which was the same day it closed.

She's not alone. Below the Facebook announcement there are a number of angry comments from people in the same camp.

"I've seen other posts that nobody's responded to anybody else's calls, emails. I haven't. I haven't heard anything," Kamps said.

So she reached out to the FOX 17 Problem Solvers for help. Kamps says she's looking for an explanation on why things were handled this way.

"I'm kind of out $150 which, for a single mom, is a hard thing to stomach especially around the holidays," she said.

"There's plenty of ways that you can go about taking the higher road when you're not necessarily willing to admit that you failed in what you're doing. It's money that you're stealing from around the holidays and that's simply just not okay," Kamps said.

FOX 17 called and left messages for the owners, Kurt and Renee Telman last week, but didn't hear back.

We found another number. Kurt Telman picked up and said he was filing bankruptcy and asked if his lawyer could follow up with FOX 17. However, he didn't offer any further information when asked about the closing of the salon or alleged lack of communication.

If you end up in the same boat, remember if you purchased the gift card with a credit card you can try to dispute the transaction with the credit card company. You can also report the company to the Attorney General’s office in hopes they will be able to force the owners to honor the gift cards.