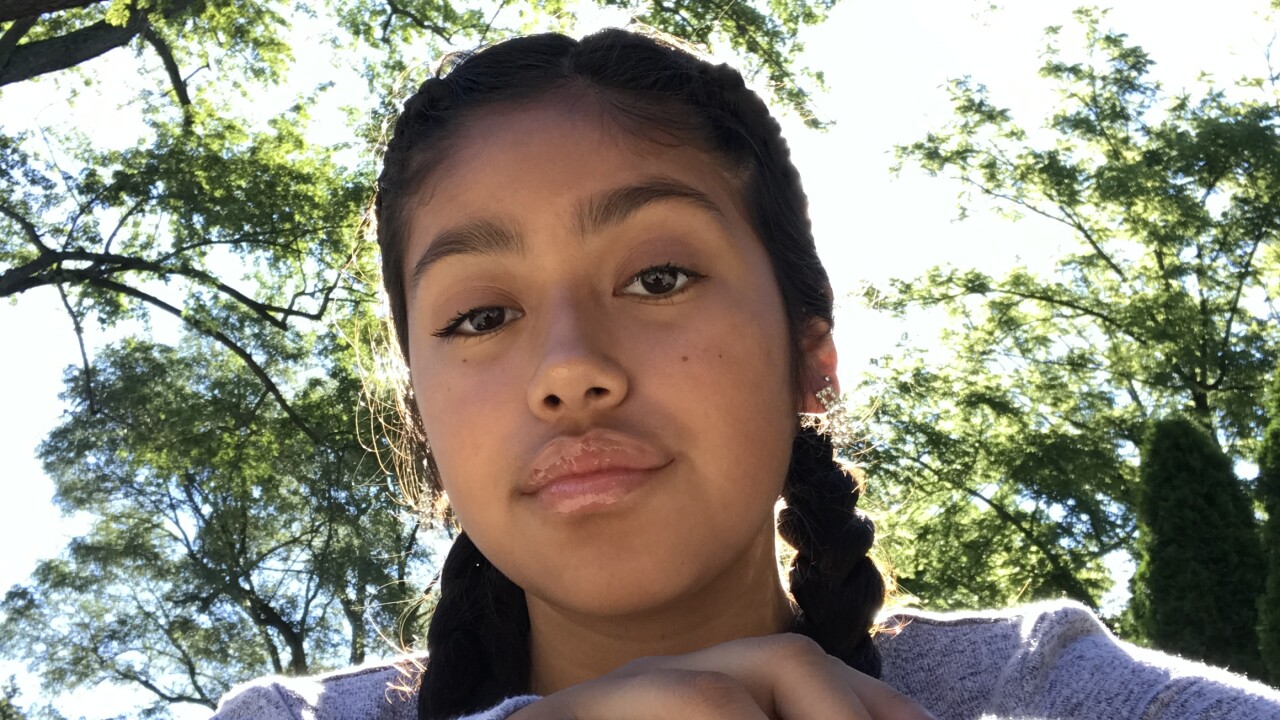 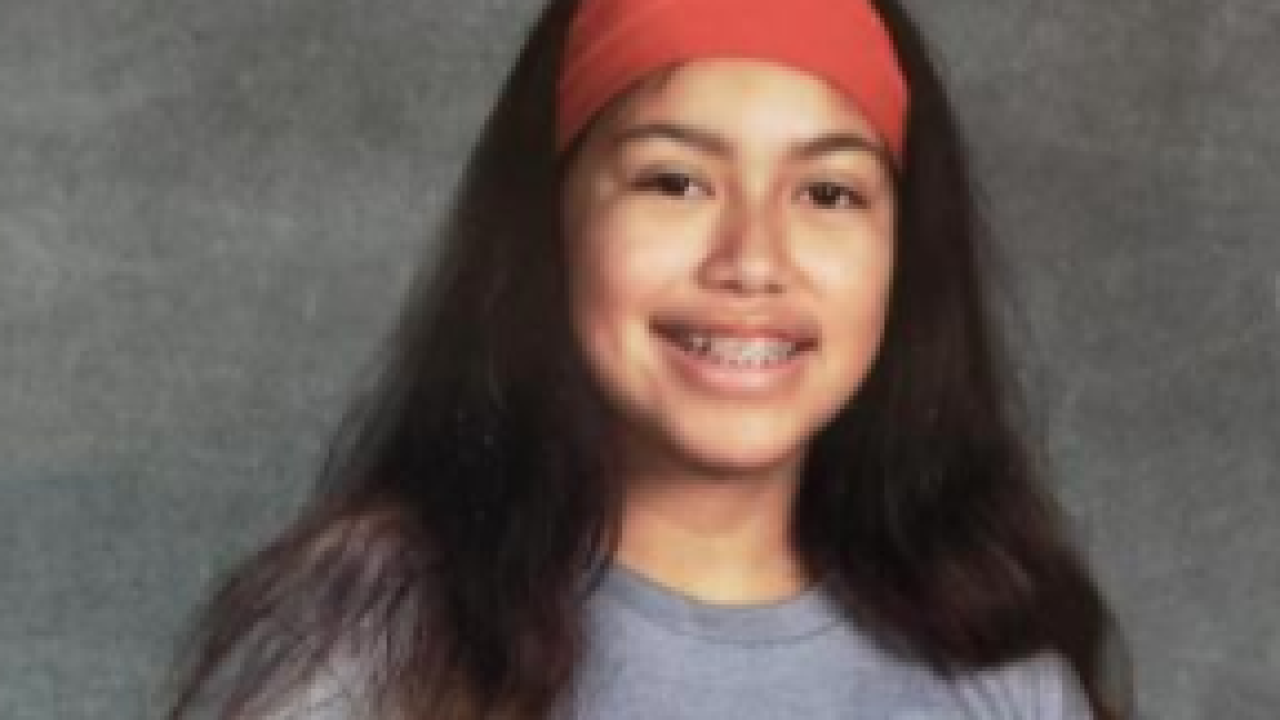 ROCKFORD, Mich. — Police are searching for a 14-year-old Rockford girl who is being considered missing and endangered.

Maya Gabrielle Sippel, 14, was last seen leaving her home in the area of S. Main and E. Division in Rockford Monday, according to Michigan State Police.

Police say Sippel was last seen getting into a car with an unknown person. The car is described as a small green car with a loud exhaust.

If you have information about their whereabouts, call 911 or the Rockford Department of Public Safety (616) 866-9557.

Sippel was also reported missing back on July 14 of this year and again on April 6.