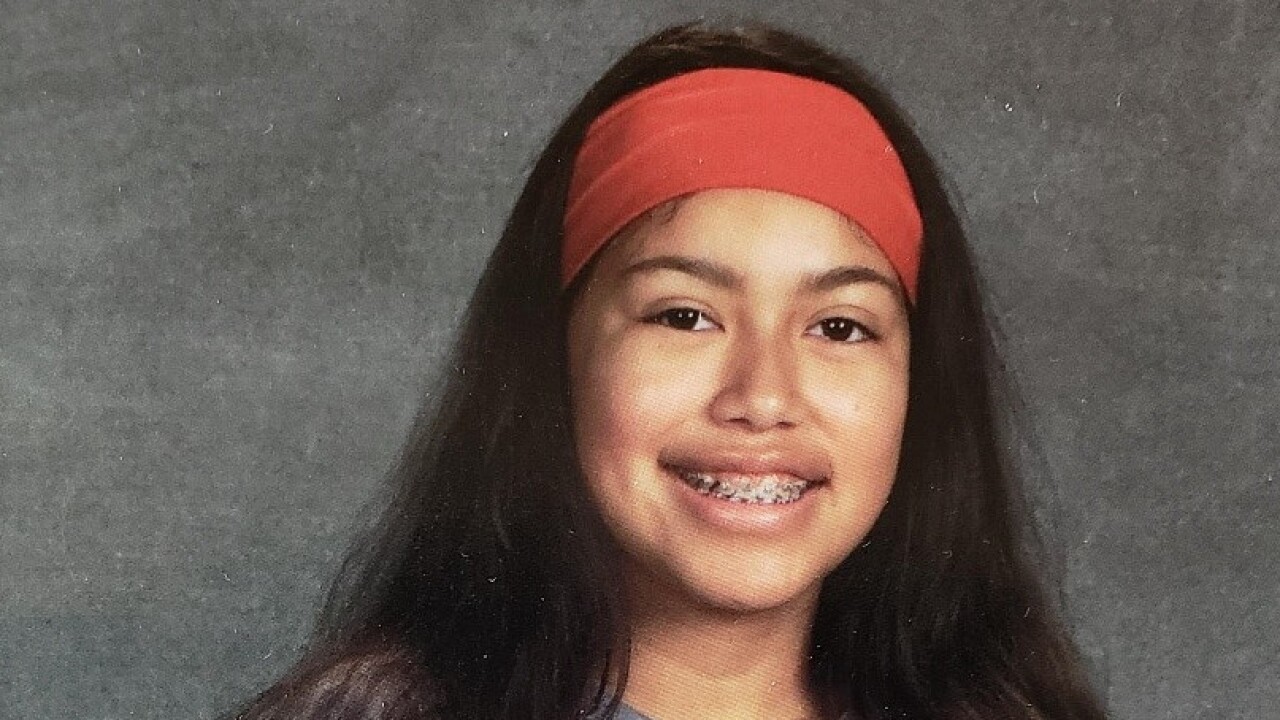 ROCKFORD, Mich. — 10:12 p.m. UPDATE: The Endangered Missing Advisory Report confirmed with Fox 17 that this missing child has been located and is safe

The police were previously asking for the public's help to find a missing 14-year-old girl who was last seen in Rockford.

Sippel has been confirmed to be safe and unharmed.