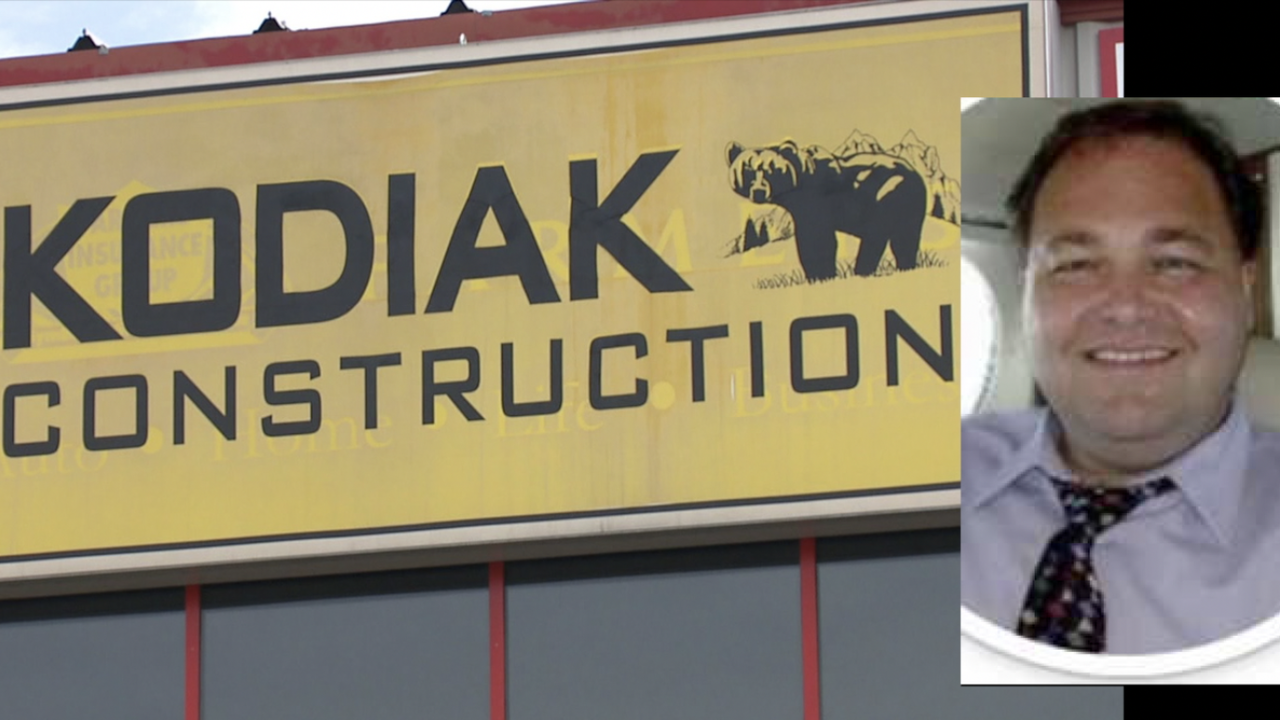 Copyright 2020 Scripps Media, Inc. All rights reserved. This material may not be published, broadcast, rewritten, or redistributed.
FOX 17

KENT COUNTY, Mich. — Kodiak Construction is alleged to have taken off with tens of thousands of dollars from customers who paid deposits in 2019. In May 2019, Kalei Andrade says he met with the owner. That's months before the company allegedly ripped off more customers and shut down.

"His name was Greg Olson," he said.

Andrade says he paid Olson $4,400 off his credit card upfront for a second bathroom installation.

He recalled, "They said they could be out here by September. They'll have somebody come out and do some measurements and what not. Came September (and) nothing."

"(Kodiak) finally returned a call in the middle of October apologizing, saying that they've been busy," he said.

October is also when Tom Poll, another customer Problem Solvers interviewed, says he handed Greg Olson $6,295 for a flooring job that also never started. Andrade says he learned other people were in the same situation when he contacted the Better Business Bureau.

"We know they've got more than a dozen complaints since December alone," Troy Baker with the Better Business Bureau said.

Baker says the complaints are unusual for the business, which has been around nearly 20 years.

"Majority of our complaints have to do with making a deposit and not coming back," Baker said.

When asked if he thinks Olson's actions are criminal, he responded "very much so."

Monday, someone entered and closed the garage door at Olson's last known address as we approached and wouldn't come to the door. Thursday, we knocked at a condo we're told he's known to frequent. No one came to the door.

Andrade's message to Olson is as follows:

"You're a crook man. You skated out of this deal, and that's not right. How you sleep I don't know. But we need to get this resolved, and I'm trying to do it the right way."