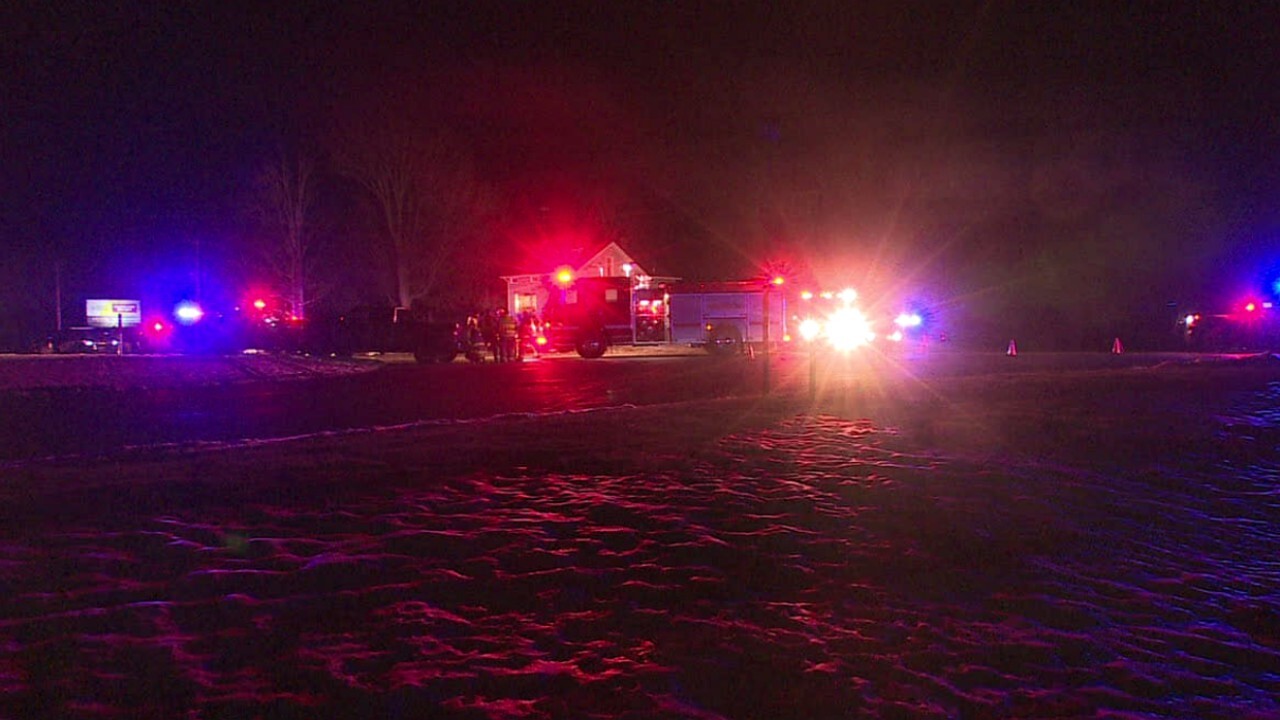 Copyright 2020 Scripps Media, Inc. All rights reserved. This material may not be published, broadcast, rewritten, or redistributed.
The scene of a crash on Jan. 2, 2020 in Nelson Township, Mich.

NELSON TOWNSHIP, Mich. — A man was killed in a crash Thursday night at an intersection near Cedar Springs.

The crash happened around 6:50 p.m. at Northland Drive and 16 Mile Road in Nelson Township.

Authorities say 31-year-old Scott Latsch of Holton tried to make a left turn onto 16 Mile Road when his vehicle was hit by an oncoming SUV. He was pronounced dead at the scene.

Alcohol and drugs aren’t considered to be factors in the crash.