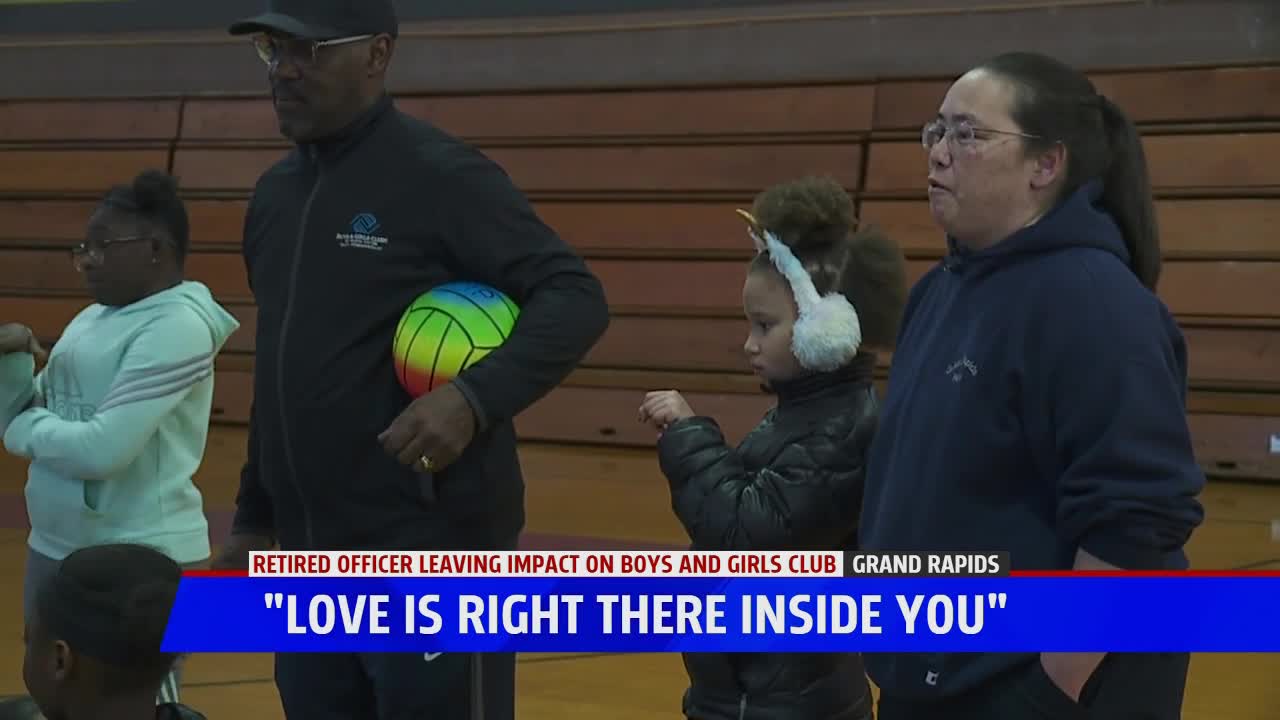 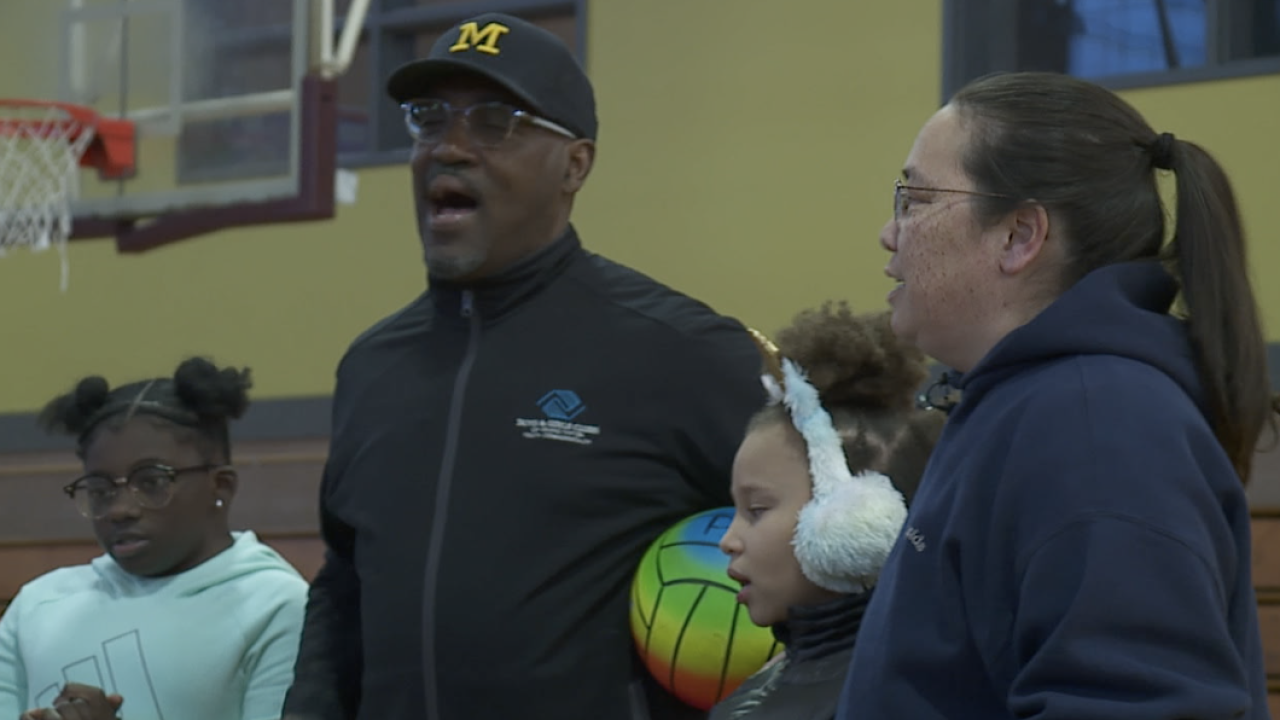 GRAND RAPIDS, Mich. — Helen Wu is a mom to her own children, and a hundred or so more kids at the Boys & Girls Club Paul I. Phillips location.

“Sorry parents, these are all my babies,” Helen Wu said.

She's the Grand Rapids Police officer stationed at the Boys & Girls Club. This is her favorite post since starting with the department in 1996, which is what makes it so bittersweet to leave.

“These kids are awesome," Wu said. "They’re good kids. They just make bad choices sometimes, but what kid doesn’t? That’s part of growing up. That’s why were here."

She's retiring from the department, and told the kids on Monday. At first they were disappointed, until they learned she'd continue volunteering with the club in her free time.

Wu also started her own program, Kids and Cops, that showed children ages 9-12 different aspects of policing. She saw a gap in the ages of children allowed for such programs, since they are typically targeted for older kids.

The program is her way of continuing to teach the lessons she's tried to share with each and every kid at the Boys and Girls club.