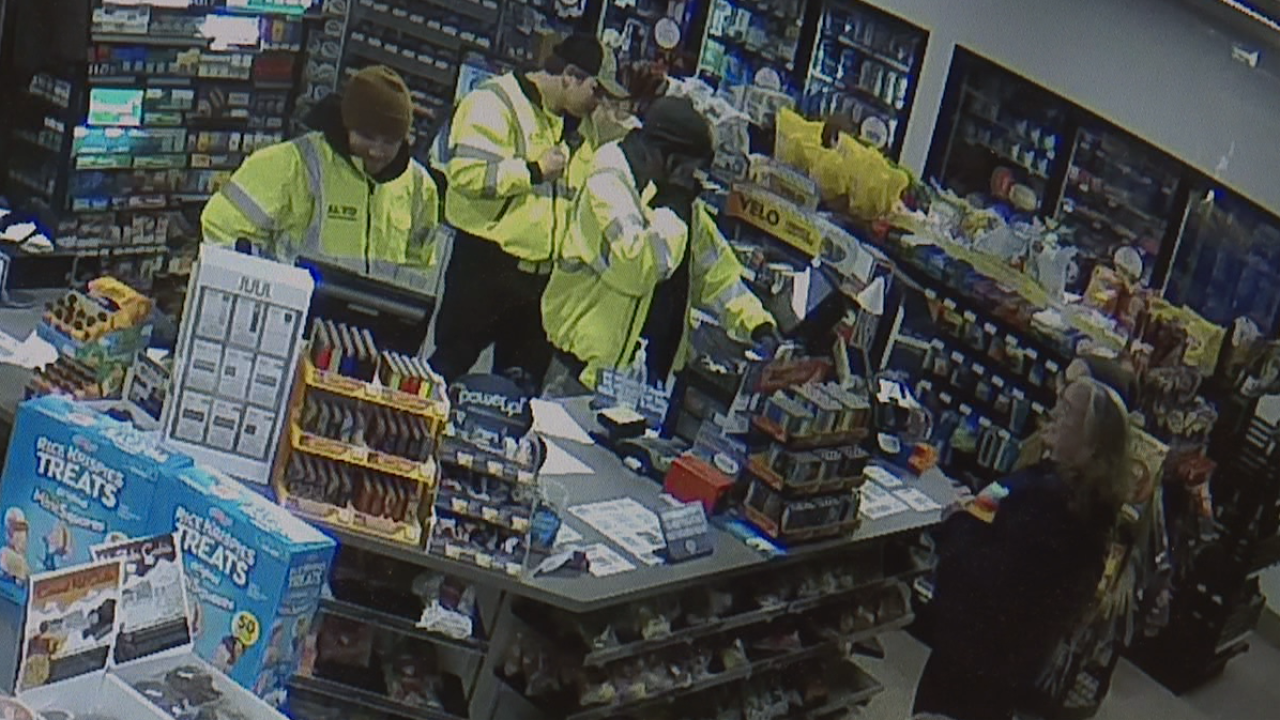 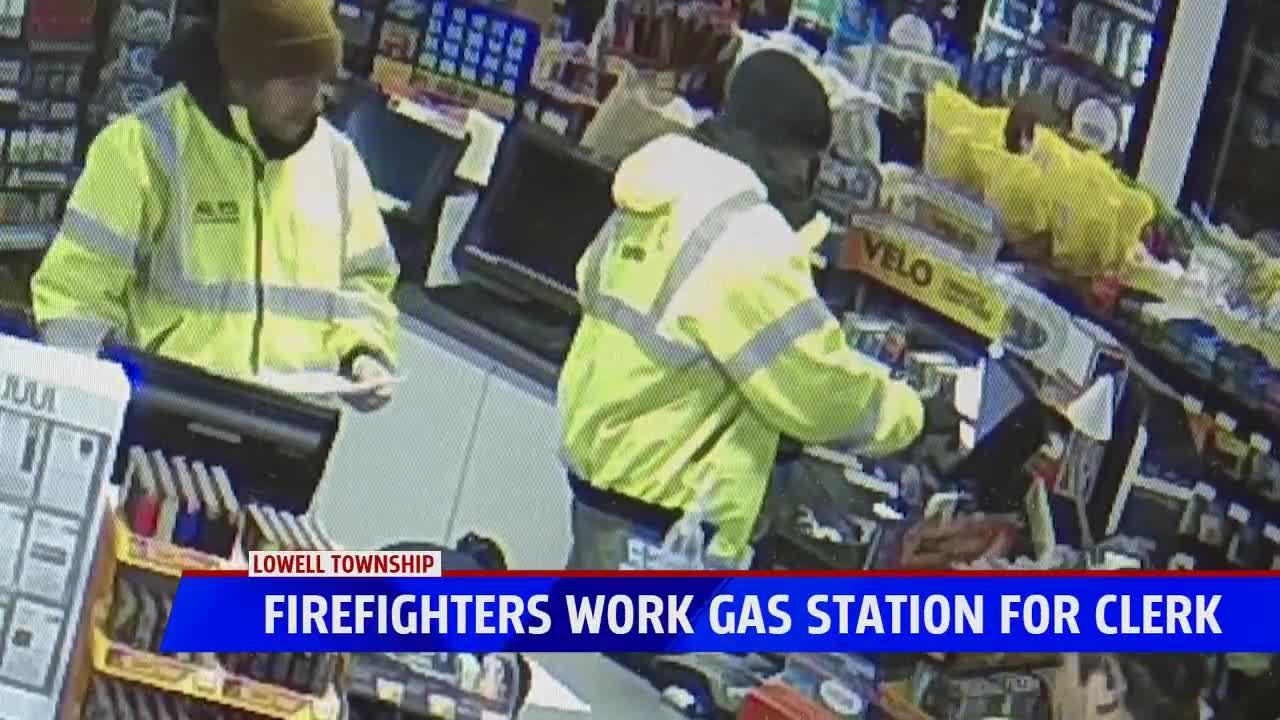 LOWELL TOWNSHIP, Mich — Three first responders in Kent County jumped into action to help run a gas station after an employee was taken to the hospital for a medical emergency.

It happened last Tuesday around midnight at the Mobil station on Alden Nash in Lowell Township. An employee had called 911 while working the night shift alone.

"My worker called me and just said he wasn’t feeling well and felt like he needed to go to the hospital. So I immediately started making phone calls to get someone in to replace him," she said.

But in the span of time between when her sick employee left in an ambulance and when her other employee made it in to cover for him, there was about 15 minutes where their register would have been left unattended. Instead, three of the firefighters responding to the call walked behind the counter and started taking customers.

“All calls are different, you never know what your going to get into. But no, we’ve never run the cash registers before,” Chris Wieland of the Alto-Bowne Township Fire Department said Thursday.

The gas station's management was overjoyed at just how much concern the fire fighters handled the situation with. “We told them they didn’t have to, that they could shut the store down but I guess they were having a good time,” she said.

In total, the firemen spent about 15 minutes behind the counter playing temporary cashier. They helped five customers, including one who wanted to pre-pay for their gas.

“We had some trouble with the pre-paid gas. The car was at pump 5 and they wanted $20 on 5 and we put it into the system like we thought. And it said pump 4, so I told her she had to go move her car," Wieland said.

Morrow says her employee who suffered the medical emergency is back at work and doing well. She says they are already able to laugh about what happened.