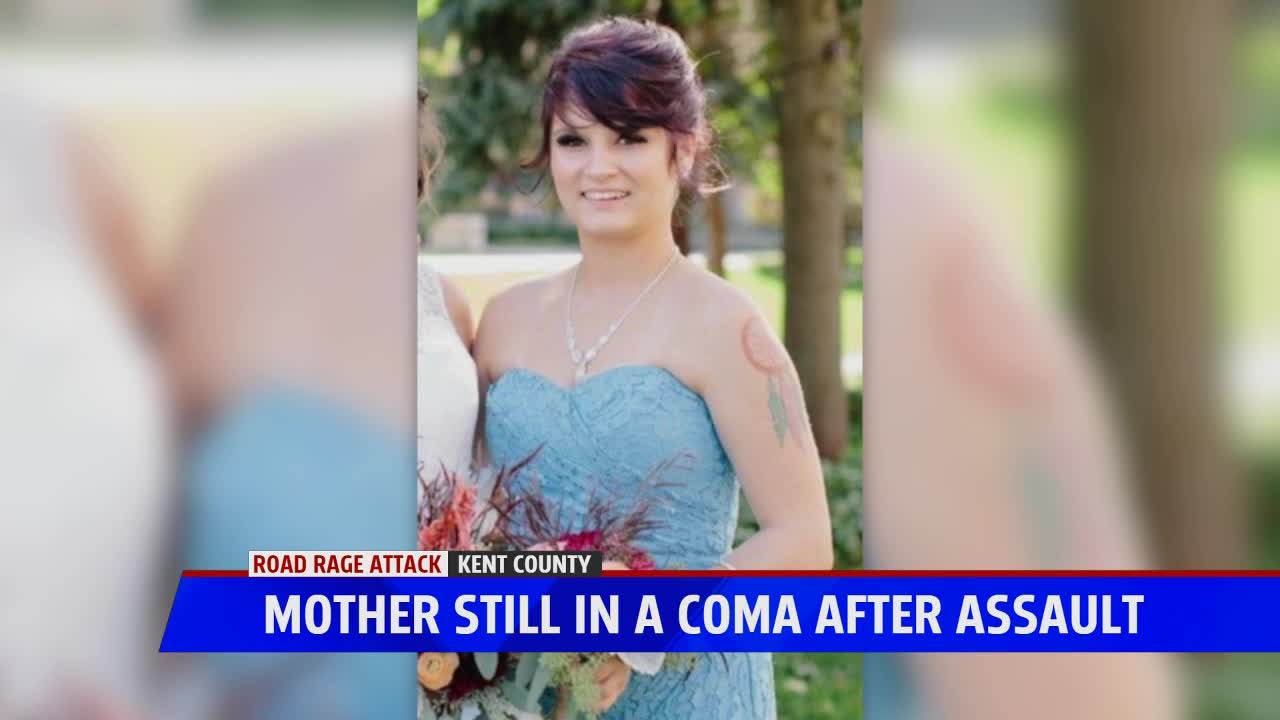 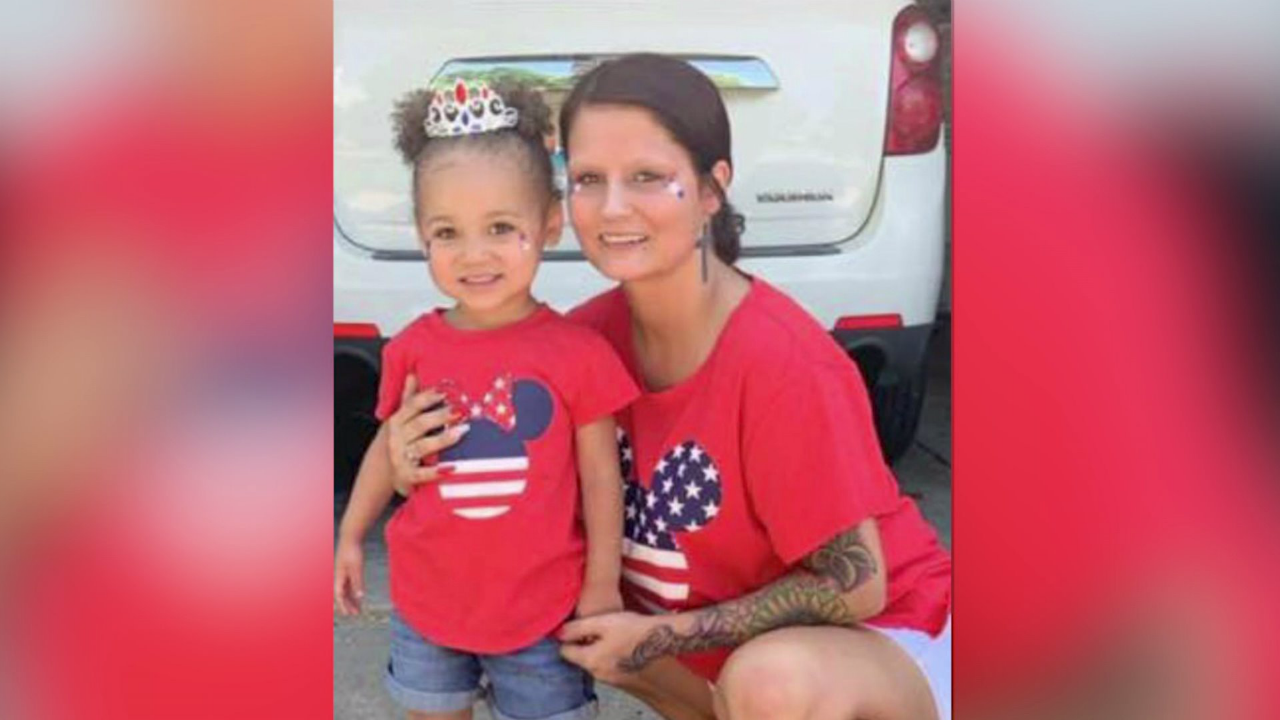 GRAND RAPIDS, Mich. — Family members are having a difficult time processing what happened to their sister after she was seriously injured in an assault police believe was caused by road rage.

Samantha Sutherlin, 23, was unconscious when police arrived Thursday evening to a Starbucks parking lot off Alpine Avenue in Walker. Court documents say she had been slammed into the concrete by Eric Alvarez in a fit of road rage.

Sutherlin’s relatives said she had to be rushed into surgery that day because of her injuries. She remains in a medically induced coma because of brain swelling.

“(The last few days have) been really tough. We’ve never had to deal with anything like this,” said Nicole Holtrop, Sutherlin’s sister. “It’s kind of been a blur, it’s hard to even remember what has happened every day since this incident.”

Sutherlin’s brother, Daniel Sutherlin, said it’s been hard to understand what led to the attack.

“How could you potentially — who knows the future health of my sister, if she’s gonna make it, or if she’s not gonna make it — you could have potentially taken away a mother, a sister, a daughter from so many different families and for what reason?” Daniel Sutherlin said. “Because you got upset from a road rage incident, for whatever happened?

“How are you going to take your anger out on a 23-year-old girl? For what? What purpose did that serve?”

Holtrop said her sister had no prior connection to Alvarez.

Samantha Sutherlin has two children, ages 1 and 3, who are in her family’s care while she remains hospitalized.

“Having a 1-year-old and a 3-year-old, they’re just so young that you just don’t, you obviously don’t tell them what’s going on because they can’t comprehend,” Daniel Sutherlin said.

He is concerned his sister’s injuries may cause her not to know who her children are.

For now, the family is just hoping their sister gets another chance at life.

“In the best case scenario, you know you’re dealing with a long road to recovery and no matter what it takes or what is involved I just pray we get this opportunity to help Samantha and give her another chance at life,” Daniel Sutherland said. “Because you can see how quick and easy it can be taken from you, at no fault of your own.”

A GoFundMe has been created to help with medical costs.

Alvarez has been charged with assault with intent to do great bodily harm less than murder and failing to stop after a crash.