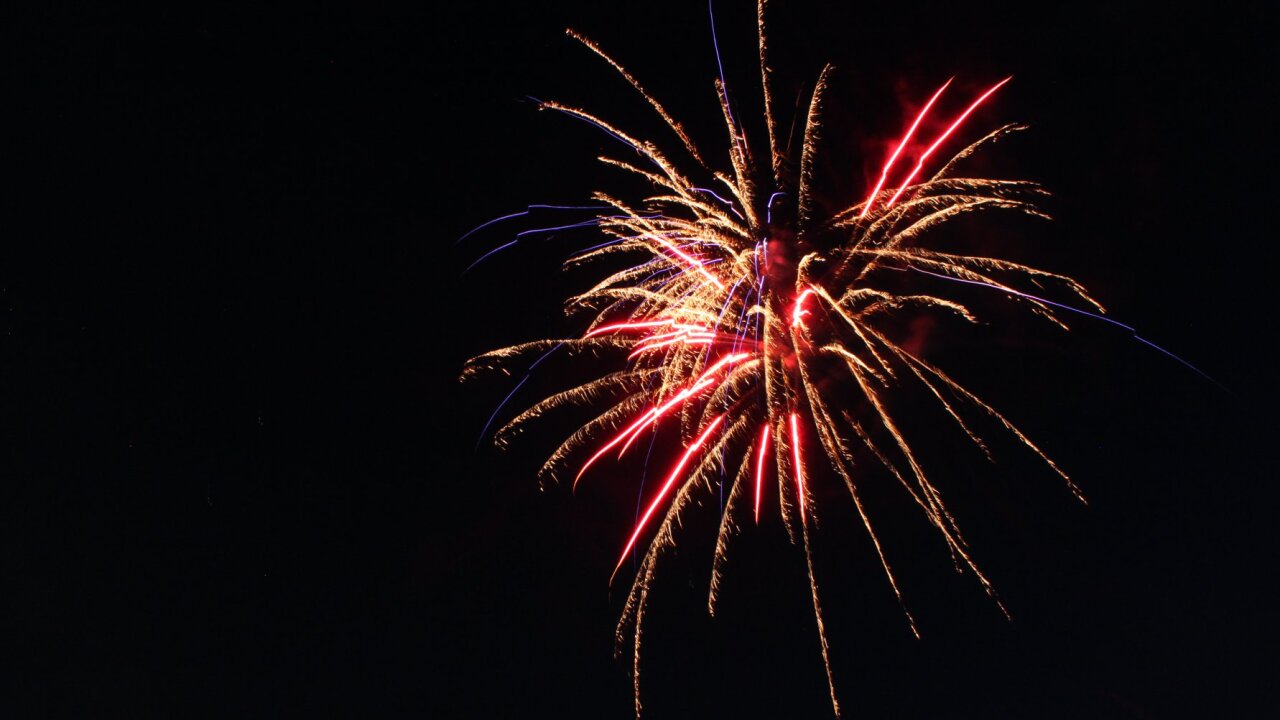 EAST GRAND RAPIDS, Mich. — The popular 4th of July Celebration in East Grand Rapids has been canceled, including the Reeds Lake Trail Blazer 5K, Independence Day Parade, and the fireworks.

City officials noted that they don’t believe the governor’s Michigan Safe Start Plan will be far enough along to allow the thousands of people who would like gather close to one another to enjoy the events.

The city’s statement hinted at “alternative ways to honor our nation’s birthday safely.”