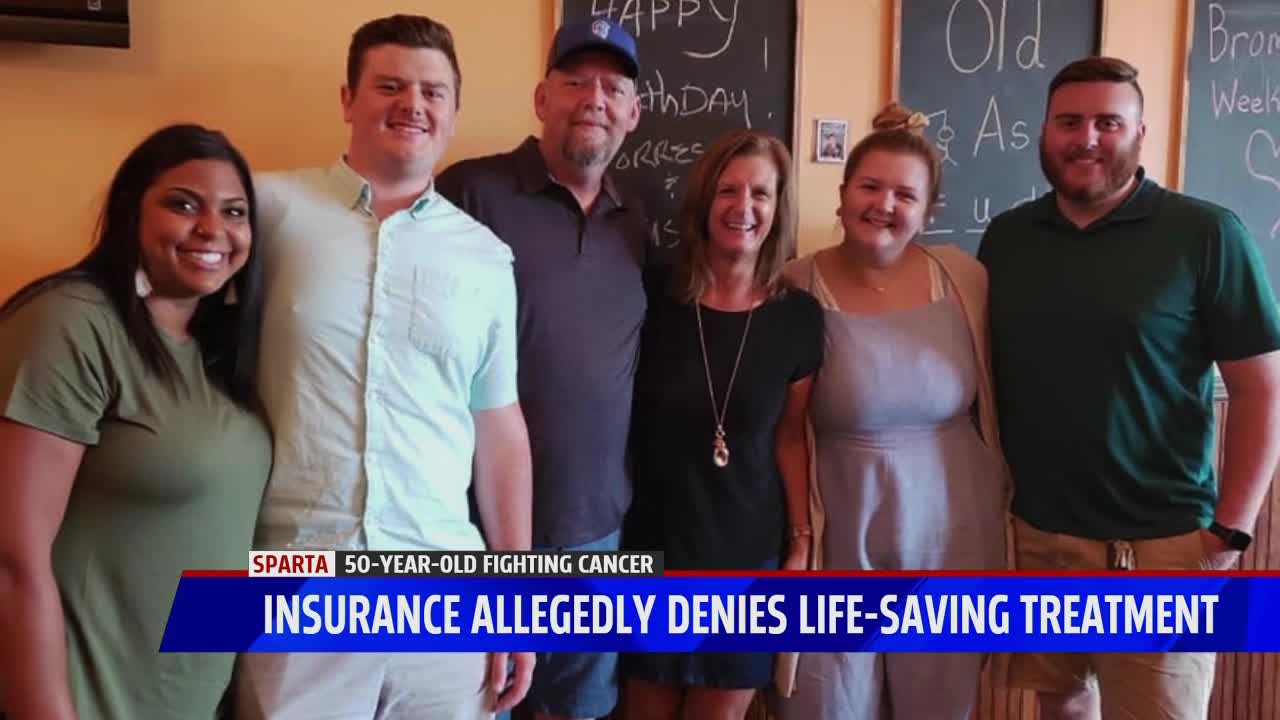 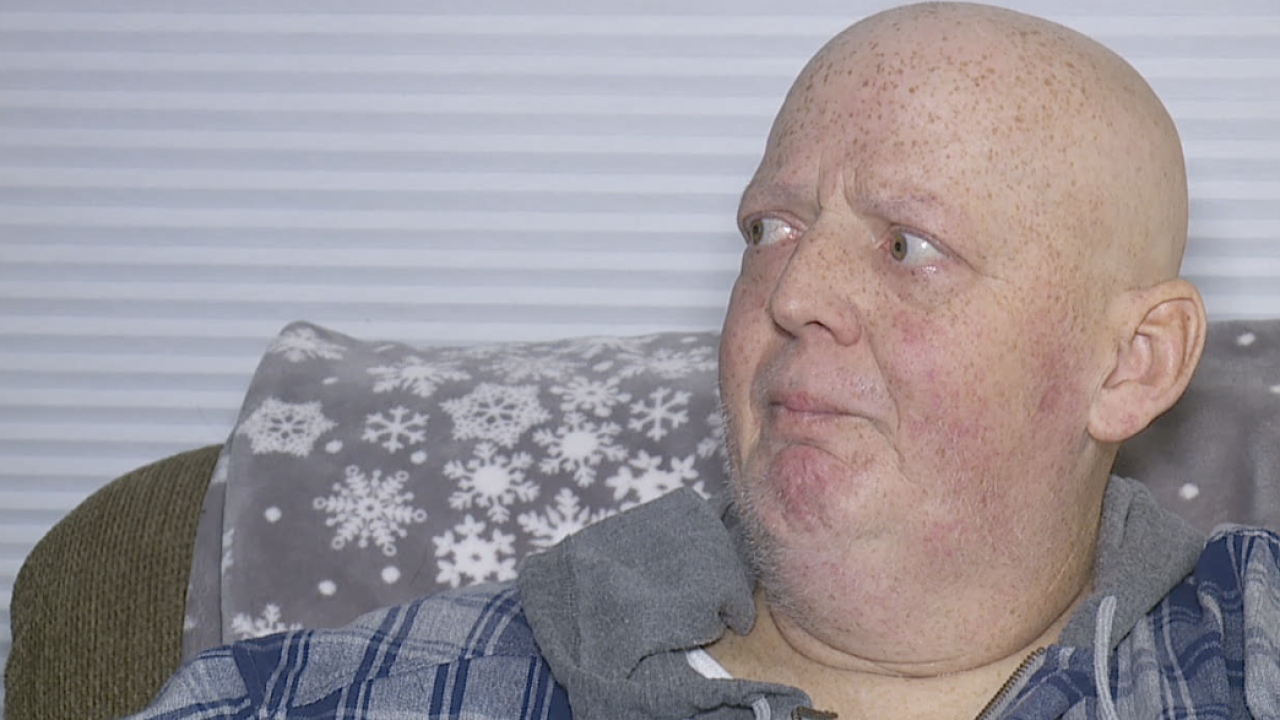 SPARTA, Mich. — A man dying from cancer is being told by his insurance company they won't cover the treatment that could save his life.

Forrest VanPatten is just 50 years old. He says he only has a few months left. But he's spending the end of his life fighting with his health insurance to cover the treatment that could save him.

VanPatten has large b-cell lymphoma. The treatment his doctors say he needs is called Car-T treatment. It works by taking a patient's own modified white blood cells to kill the cancerous ones.

His insurer, Priority Health, is denying coverage for the treatment.

"I feel like I’m being ignored. Left out to die, basically, that’s the problem,” VanPatten said.

The insurance company responded, saying, "Your dad's care is very important to us." They explained that due to privacy reasons, they don't discuss care or coverage concerns publicly. They also said they are looking into the situation.

But for Forrest, he's worried there isn't much time left.

A GoFundMe for Forrest's medical treatment can be found here.