Car crashes through wall of home in Walker 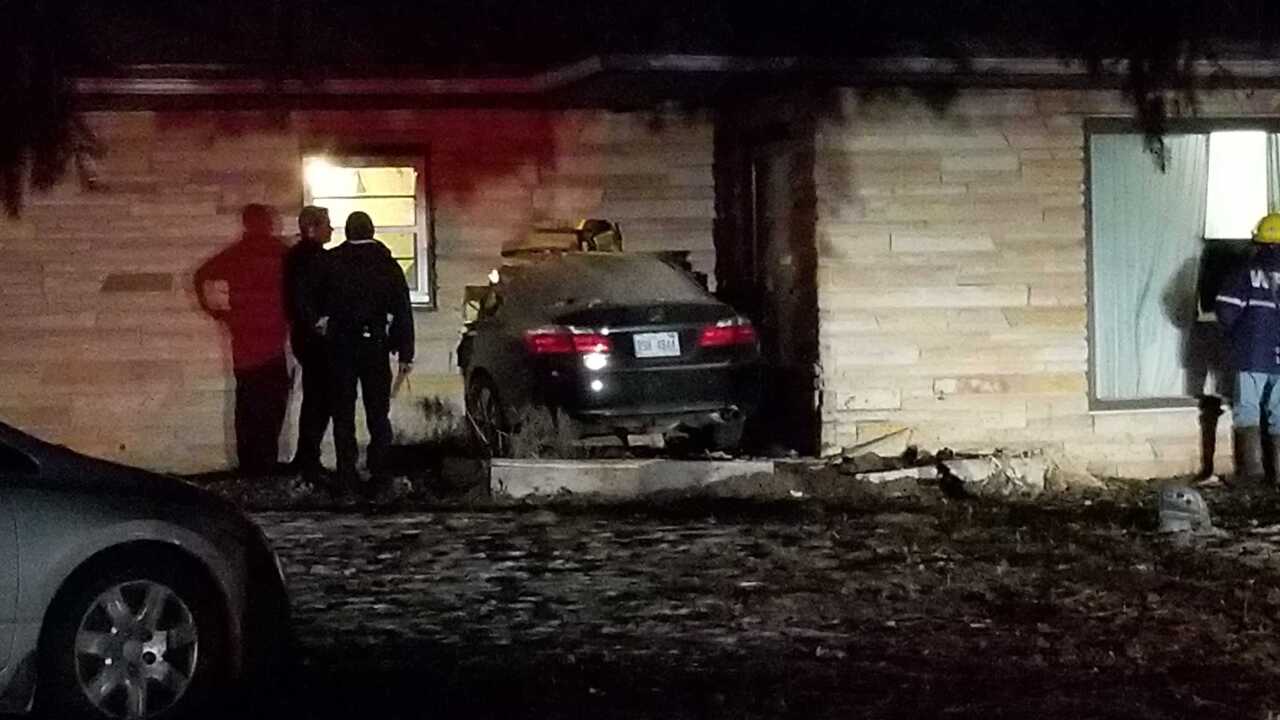 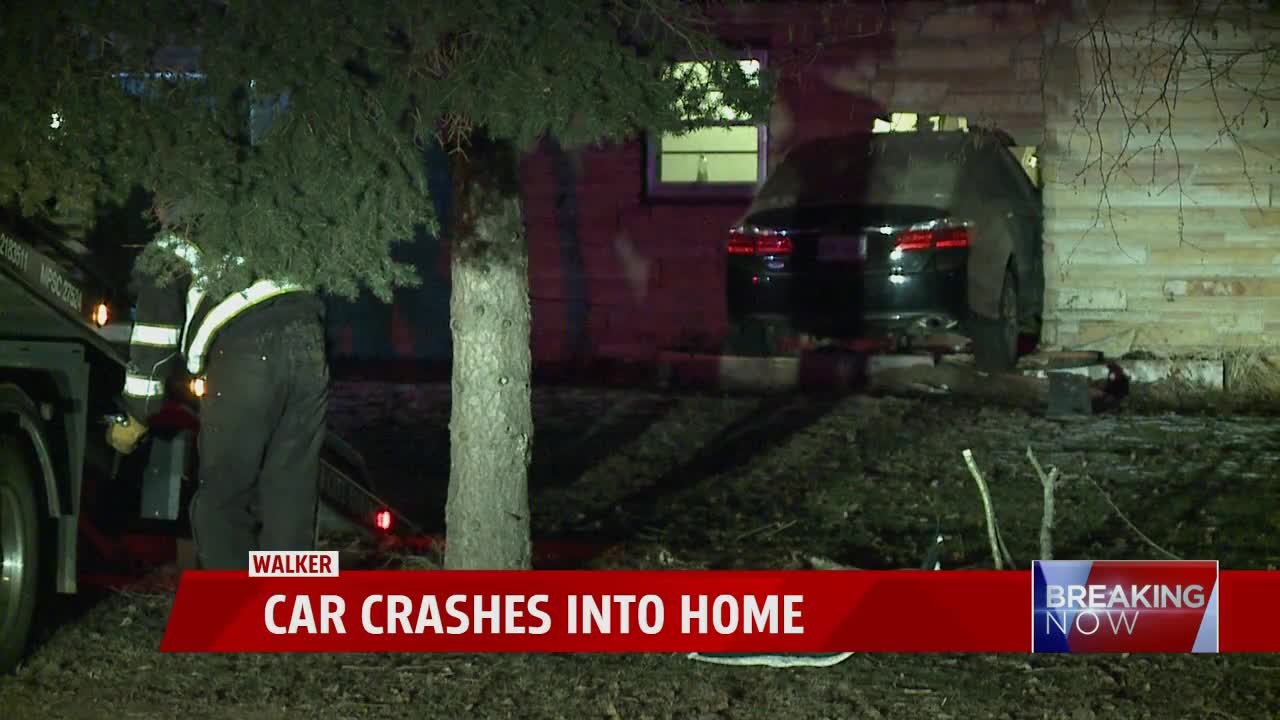 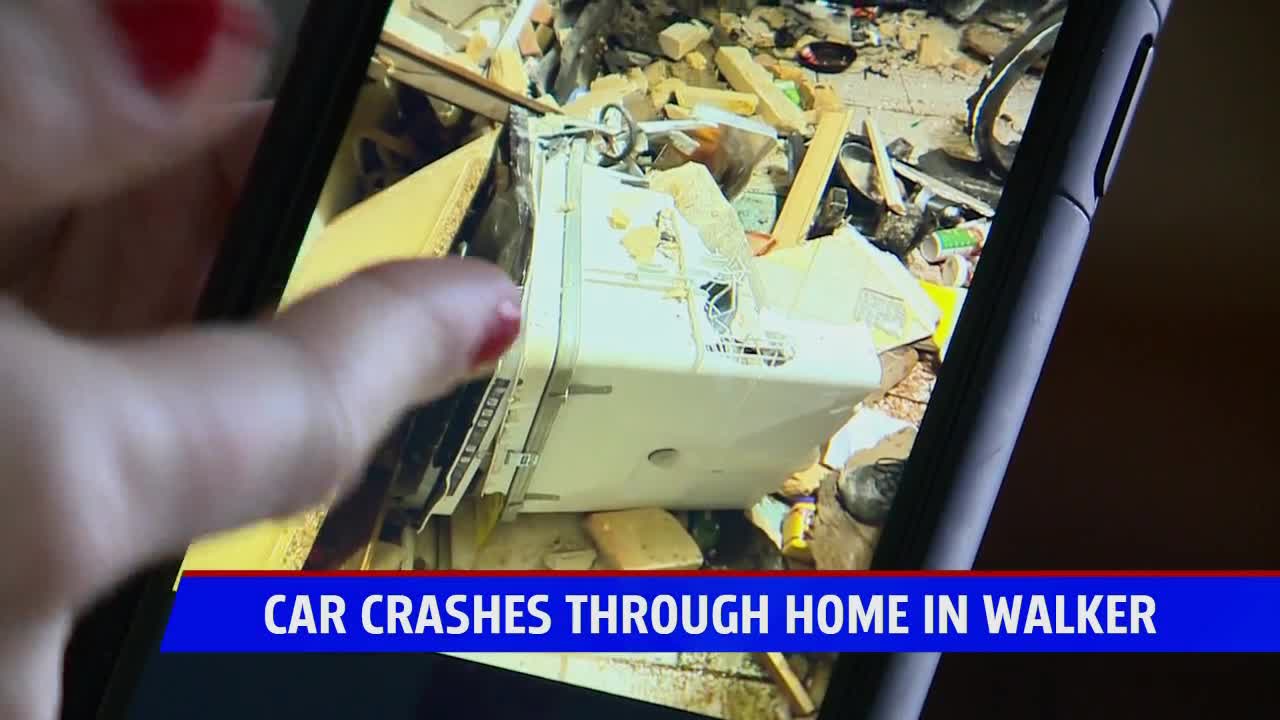 WALKER, Mich. — A driver was injured after crashing into a home on Gaynor Avenue in Walker.

Officers were called to the scene at the corner of Gaynor Ave. and Harding St. early Saturday morning, according to the Walker Police Department.

The owner of the home, who wished to remain anonymous, told Fox 17 that she, her husband, and their 5-year-old daughter were asleep inside at the time. None of them were hurt.

The driver, meantime, was taken to the hospital, but is expected to be okay.

Authorities are still investigating whether or not alcohol was involved.