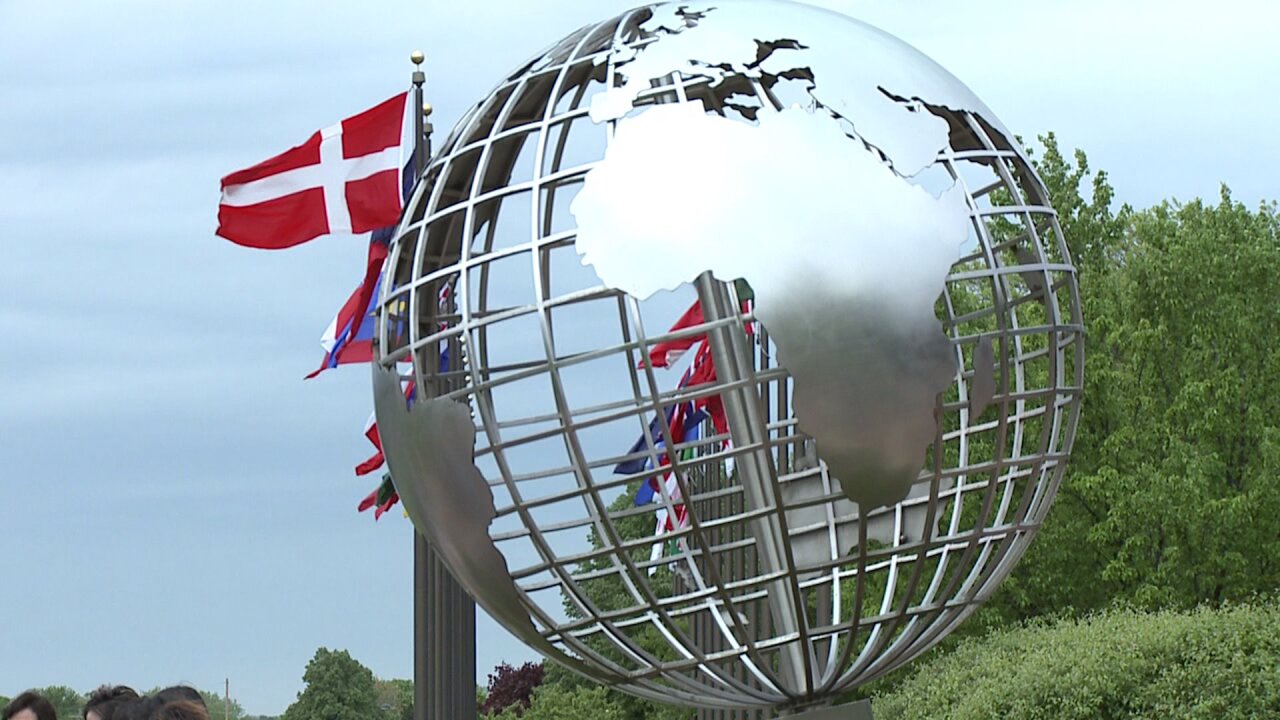 ADA, Mich. — A man has filed a lawsuit in California against Amway for the way the company classifies some of its employees.

The lawsuit, filed in Alameda County, says Amway relies heavily in recruiting independent business owners and that they are the principal source of its revenue. Because of that, the man claims he should be paid for the time he was recruiting, and his lawyers say he doesn’t qualify as a salesperson.

Amway argues that independent business owners agreed to be treated as independent contractors under the law. However, a recently passed law in California created strict standards on what employees can be considered a contractor.

Since the lawsuit is claiming Orage essentially worked as a recruiter, the law would require Amway to pay its IBOs as employees and for the hours they spend recruiting more sellers.