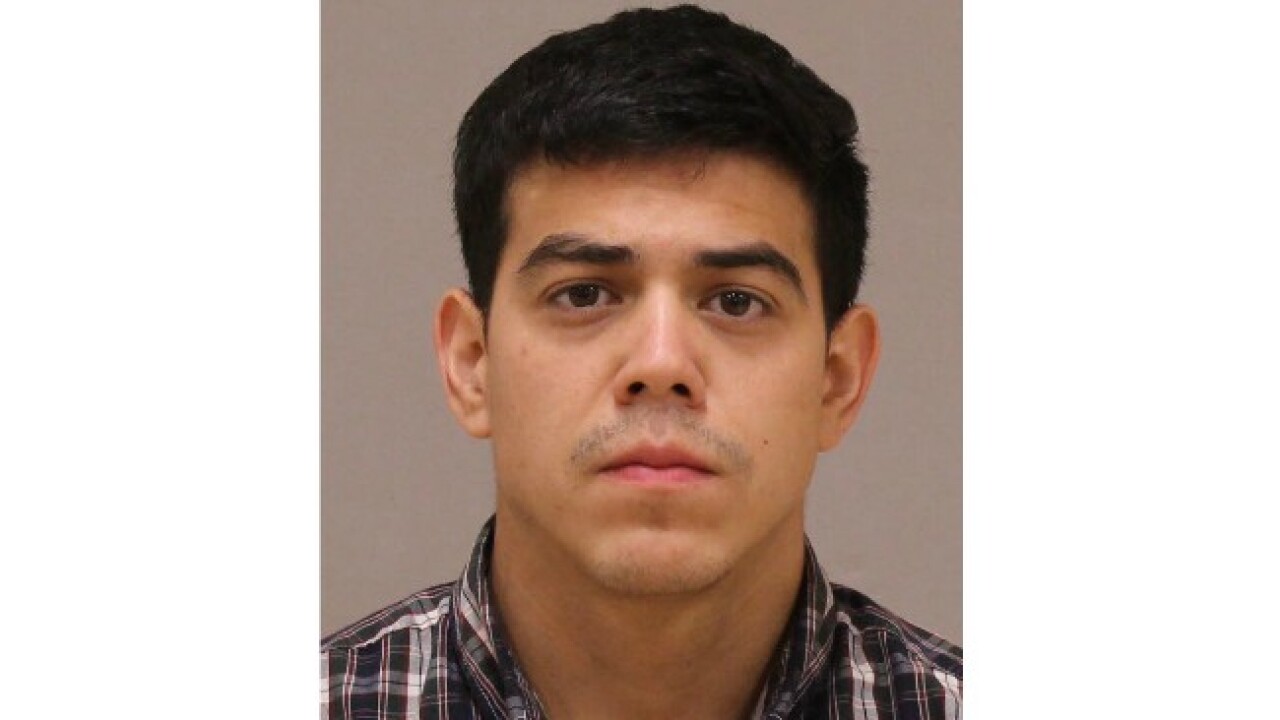 Copyright 2019 Scripps Media, Inc. All rights reserved. This material may not be published, broadcast, rewritten, or redistributed.
A mug shot of Rafael Torres-Mendoza.

GRAND RAPIDS, Mich. — Authorities are investigating after an inmate at the Kent County Correctional Facility died by an apparent suicide.

The Kent County Sheriff’s Office says a deputy found an inmate in his cell in medical distress following a suicide attempt around 8:55 p.m. Despite life-saving measures by medical and correctional personnel, he died at approximately 9:44 p.m.

Authorities have identified the man as Rafael Torres-Mendoza. He had been incarcerated at the jail since Sept. 18 while waiting for his trial in an arson case.

He was accused of trying to set fire to a home on Swensberg Avenue in Grand Rapids. Investigators said he told them he had bad memories from when he lived there and didn’t have any affiliation with its current residents.