8-year-old hospitalized after being hit by car 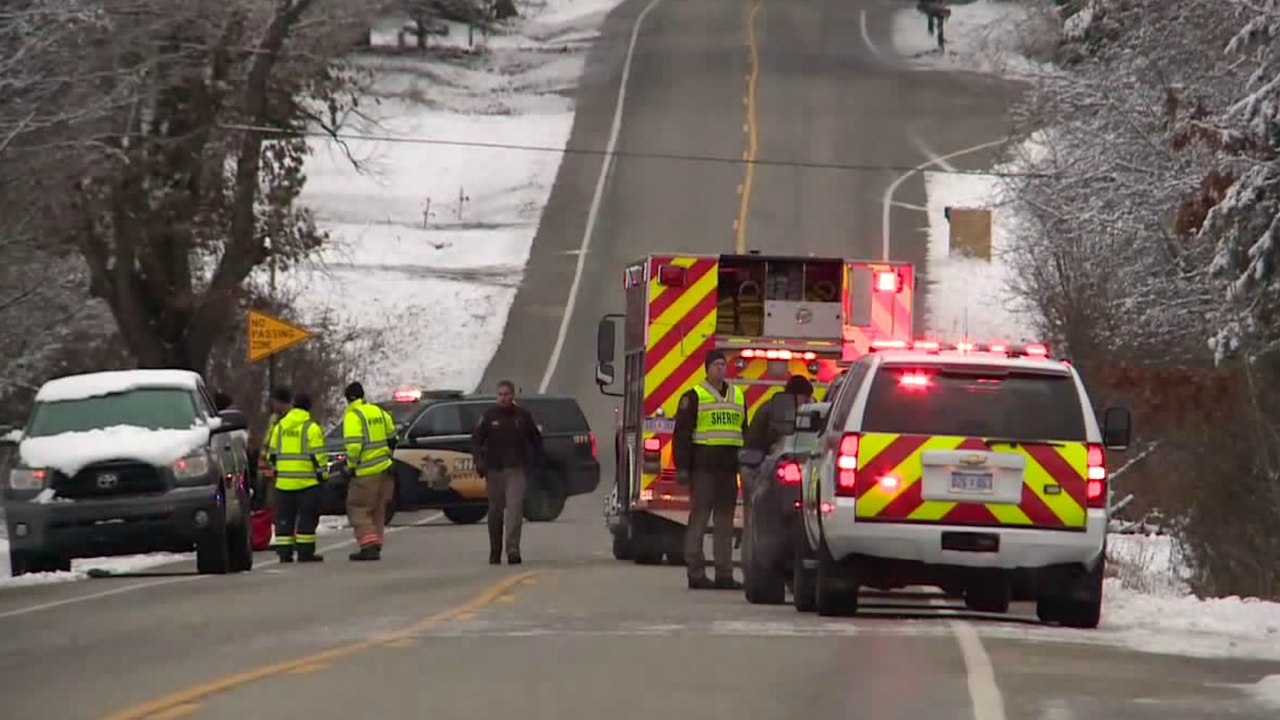 Copyright 2019 Scripps Media, Inc. All rights reserved. This material may not be published, broadcast, rewritten, or redistributed.
The scene of a crash on Dec. 2, 2019 in Caledonia Township, Mich.

CALEDONIA TOWNSHIP, Mich. — An 8-year-old boy was flown to the hospital, after he was hit by an SUV Monday morning on Whitneyville Avenue, just south of 84th Street.

The Kent County Sheriff’s Offices tells FOX 17 News that the boy did not show up at his scheduled bus stop pick-up time around 7:30a.m. The school bus moved on to a parking lot across the street to pick up more children. That’s when the boy ran across Whitneyville Avenue to try to get on the bus.

A Ford Escape headed north on the 55 mph road hit the boy. Caledonia Township Fire and Thornapple Ambulance treated him on the scene until Aero Med arrived to transport him to Helen DeVos Children’s Hospital.

The Kent County Sheriff's Office says the boy is expected to survive and recover from his serious injuries.