Biden/Harris ticket to be formally announced at DNC 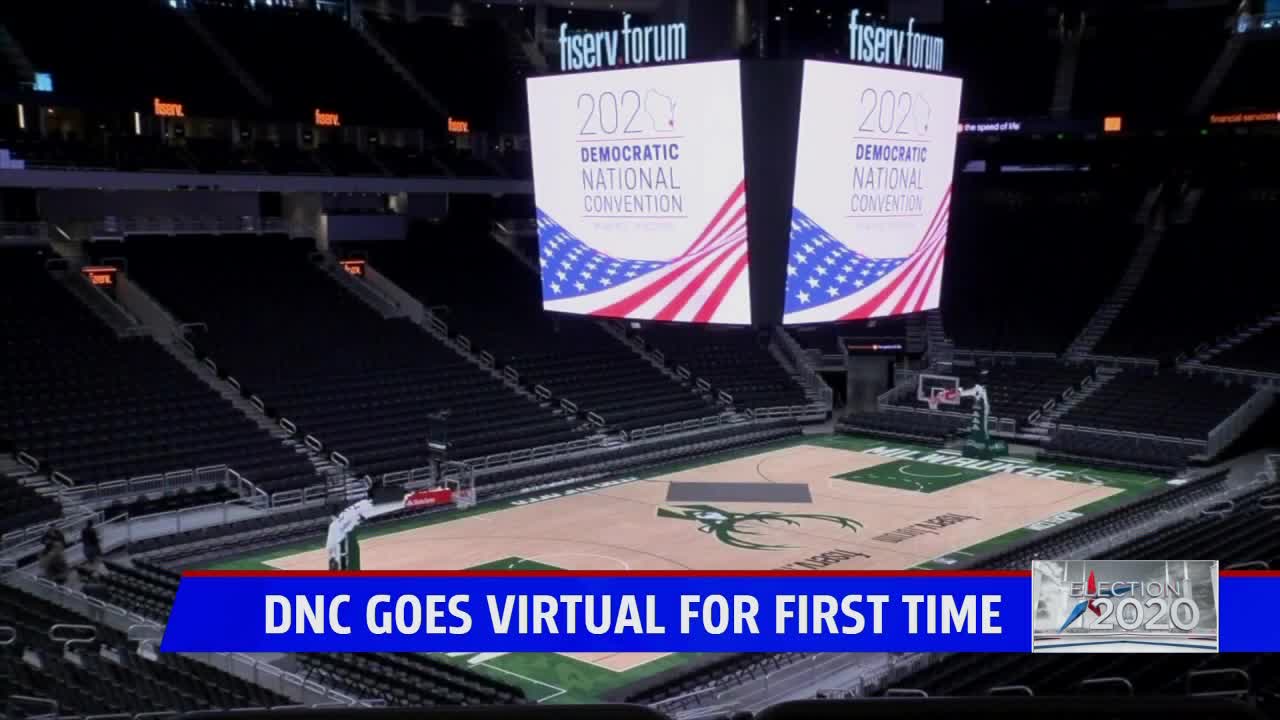 The 2020 DNC, where delegates of the US Democratic Party will formally nominate Joe Biden and Kamala Harris as the party’s nominees for President and Vice President, was originally scheduled for August 17-20e at the Fiserv Forum in Milwaukee, Wisconsin.

Now a month later, the convention was ultimately downsized to the city’s Wisconsin Center. A tentative look at the convention’s schedule shows caucuses gathering via Zoom and keynote speakers addressing the nation online, with Biden and Kamala holding down the DNC from Wisconsin.

This week’s event will allow voters the chance to familiarize themselves with Biden and Harris as they lay out their vision for the future. Gary Stark, chair of the Kent County Democratic Party, said they’re excited about the Biden/Kamala ticket.

“She will excite the base and Democratic Party people,” said Stark. “Women and people of color couldn't be happier to have her on the ticket.”

Harris is a U.S. Senator from California, serving on the Senate Select Committee on Intelligence, which deals with national security and international threats. She’s also on the Senate Homeland Security and Government Affairs Committee,, which oversees the federal government’s response to natural disasters and emergencies, including President Trump’s response to COVID-19.

“(Whitmer) was certainly an exciting choice. Many people wanted her to be chosen,” Stark said. “I also heard a great sigh of relief for many Democrats that we get to keep her. We need her right here in Michigan. She’s doing a fantastic job.”

The three-day event will be live-streamed on all platforms, including Amazon Fire, Apple TV, and Facebook, to name a few. Or you can watch on the party’s website.