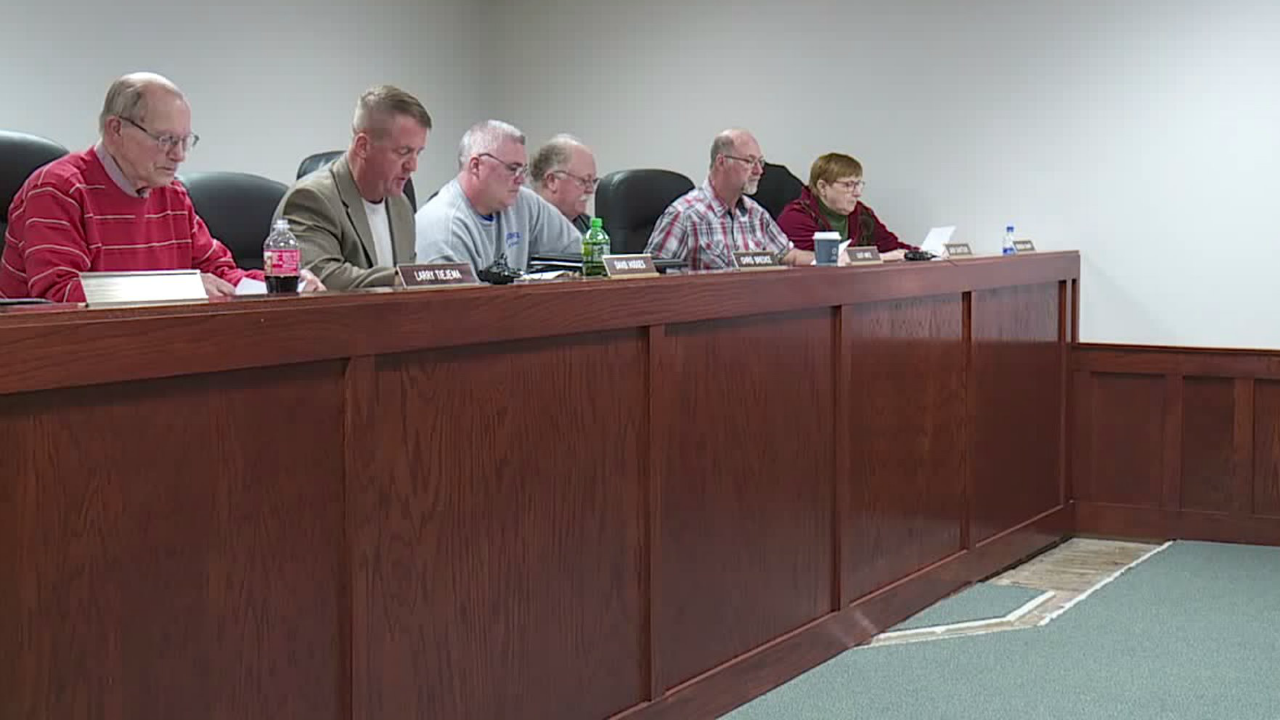 This comes after recent controversial gun laws passed in the state of Virginia, causing many counties to declare themselves as "Second Amendment sanctuaries"

There was an intense discussion Tuesday afternoon as people in support and opposing the idea at a county commission meeting. Ultimately, the discussion was tabled while officials seek further input on the sanctuary designation.

Sheriff Charlie Noll and Prosecutor Kyle Butler were among the people to speak during the meeting. Both said they support the Second Amendment but the resolution as written could have “unintended consequences.”

Noll and Butler said because the resolution listed their specific titles and the board of commissioners gave them permission to not enforce laws that violate the Second Amendment. County commissioners don’t have the authority to dictate the sheriff and prosecutor as elected officials.

The Ionia County democratic party was there expressing their opposition to the resolution, saying they do not support the encouragement of Ionia county officials to not follow both state and federal law regarding firearms.

Overall, the number of supporters in attendance Tuesday vastly outweighed the people opposing it.

Randy Schmid is among the people leading the effort to make Ionia County a sanctuary for firearms.

“I believe that I should be able to stand behind my door if my home and protect my family with any means necessary,” Schmid said. “I don’t think anybody should have the right to tell me what I can’t. It has nothing to do with hunting or anything like that. This is a constitutional right that we love in this country and we depend on,”

The discussion will continue amongst commissioners, and Noll and Butler say they want input on how the resolution will play out.

A group in Newago County plans to present a similar resolution Wednesday morning to the Newago County Commission at 9:30 am in White Cloud.