A growing number of municipalities across the country are declaring themselves "Second Amendment Sanctuaries." 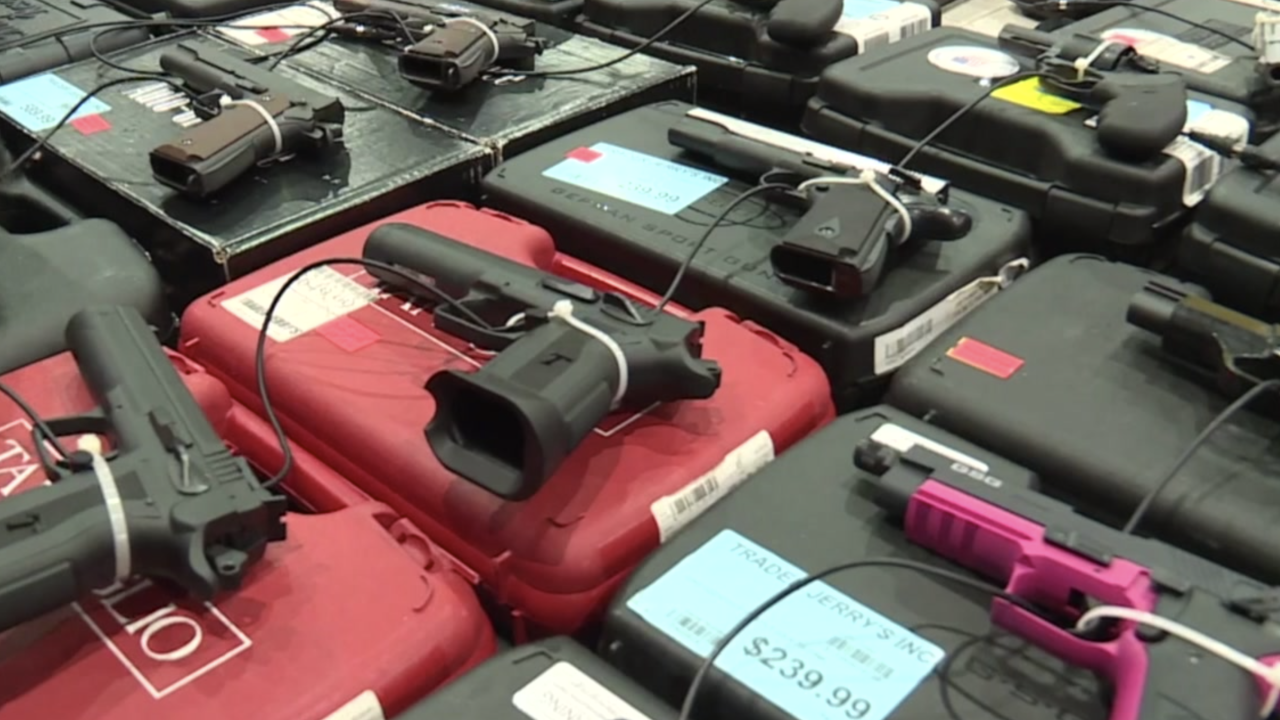 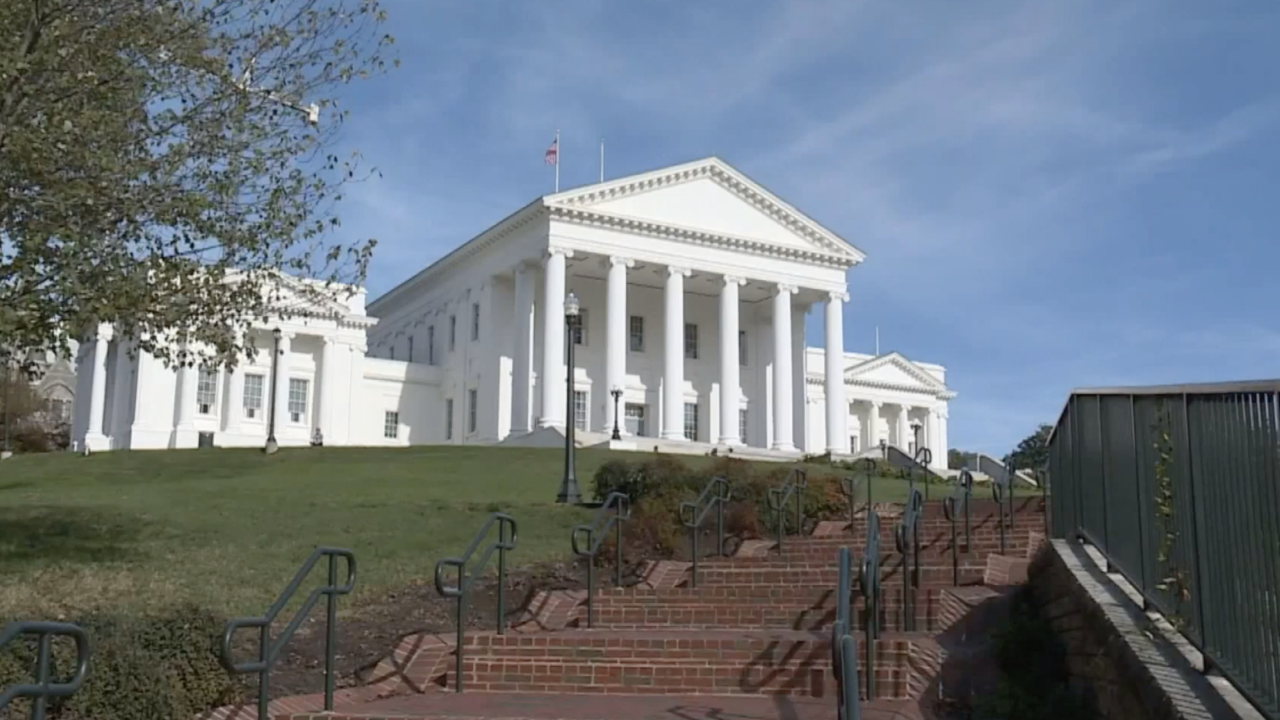 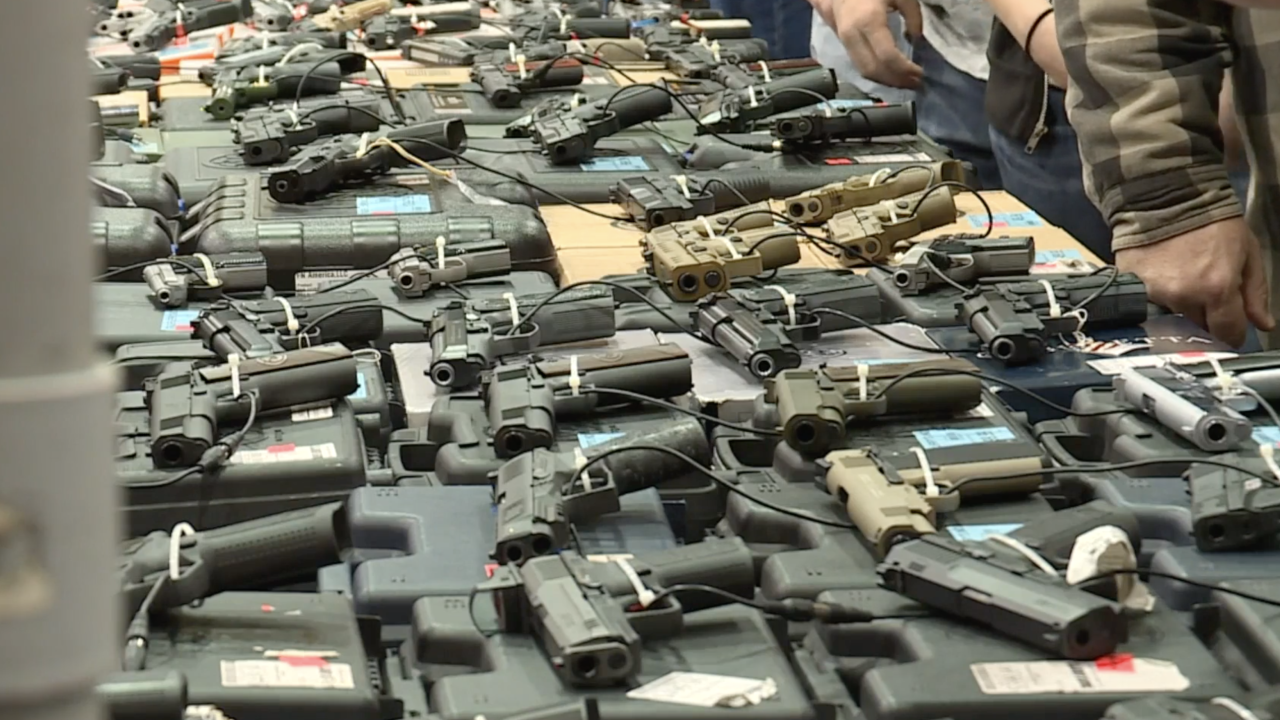 WASHINGTON — When it comes to gun control in America, no state is confronting the issue harder right now than Virginia.

For the first time in more than two decades, Virginia elected and just swore in a new state legislature controlled by Democrats.

The new Democrat-controlled state legislature is vowing to pass gun control measures. That’s prompting some local governments to make their own moves by declaring themselves “Second Amendment Sanctuary” cities and counties.

So far, more than 100 cities and counties in Virginia have declared themselves “Second Amendment Sanctuaries.”

They’re not the only ones: from Florida to Colorado to Nevada and elsewhere, local municipalities are voting in favor of designating themselves as a sanctuary.

But what does it even mean?

“Some are very much directly stating that county officials or city officials will not enforce state law that implicates or regulates, in any way, shape or form, gun ownership,” McCord said. “Others are simply espousing a support for Second Amendment rights.”

In the end, though, she said the declarations do not hold up to legal scrutiny.

“They really have no legal effect,” McCord said. “In Virginia, for example — the Virginia Constitution and Virginia state law is very clear that it is the general assembly of the entire state — not of any particular locality. The General Assembly makes the general laws and that those laws are supreme — and any local ordinances resolutions, etc., that are inconsistent with those laws are void and have no effect.”

Virginia’s attorney general has concluded the same thing and added that any gun control measures passed by the state legislature will be enforced.