Months since dams failed in mid-Michigan, devastation remains — but lakes are gone 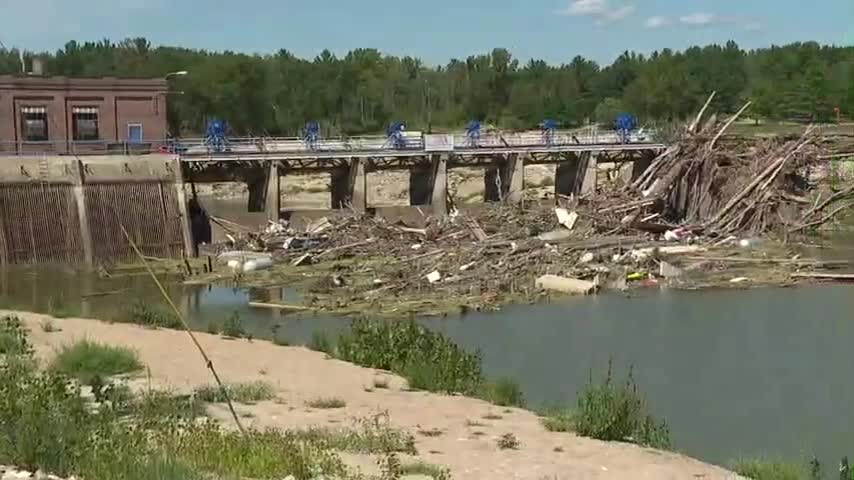 It's been more than 100 days since the Edenville and Sanford dams failed, causing massive flooding that left destruction behind for mid-Michigan. 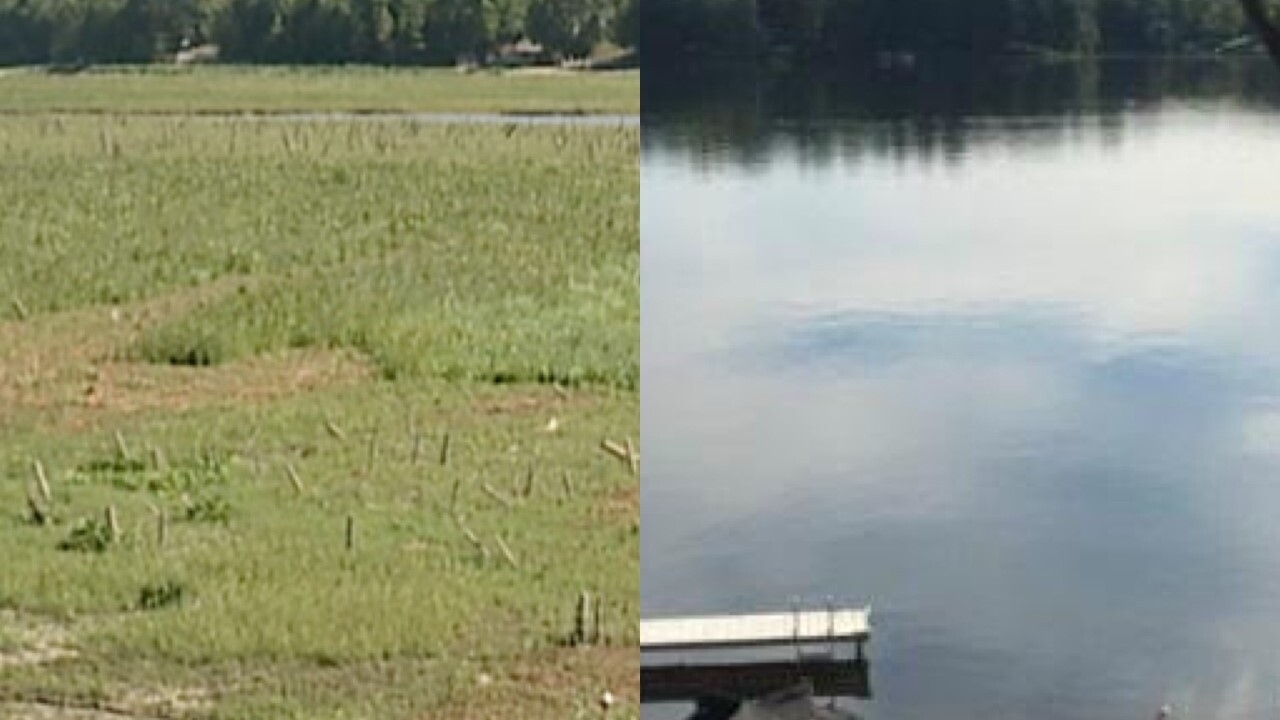 Just over 100 days since the Sanford and Edenville dams failed in Midland County, displaced residents find themselves struggling to piece their lives back together in the midst of a global pandemic.

Related: Photo gallery: What the Sanford Lake and Edenville Dam look like 3 months after collapse

The flooding triggered by the May 20 collapses destroyed around 150 homes, left countless more badly damaged and set back the community untold years.

“I had a friend’s house that was just this side of the Curtis Road Bridge,” said Joe Manelis, who’s lived on Sanford Lake for 30 years. “It’s not damaged. It’s gone.”

Manelis and his wife sustained thousands of dollars in damage after the dams failed, but they know they’re among the lucky ones: their home is still standing.

Walking through town today, so much of it looks like empty fields. Only after looking closely will reminders like children’s toys, toilets and mailboxes tell you that homes once stood there.

“It’s like you took an eraser and scrubbed it off the face of the earth,” Manelis said. “There’s no debris there. There’s not enough wood on that block to build a doghouse.”

The dams collapsed after repeated warnings over repairs by regulators were ignored by owner Boyce Hydro, who revoked the dam’s hydroelectric license but failed to ever bring it into compliance.

Today, even getting through town can prove challenging, as sinkholes dot many streets while some have completely collapsed.

But while devastation remains, 1,300-acre Sanford Lake is virtually gone. Before the dams failed, it ran nearly 30 feet deep.

Today, you can practically walk across it — along with what used to be neighboring Wixom Lake.

The water has been replaced with vegetation: plants and poplar trees are beginning to grow and, in a few years, the former lake could resemble a forest.

When lake levels will return is anyone’s guess. The Four Lakes Task Force, which was in the process of buying the Sanford Dam from owner Boyce Hydro, is now trying to gain ownership through eminent domain.

But building back what’s been lost could take years. Michael Knepp lived in his new home on Sanford Lake for just 13 months before the floods came. The damage was so severe that he knocked it down and is building it again today.

Because the homes here weren’t in a flood plain, most everyone didn’t have flood insurance. That means repairing or rebuilding will come out of their pocket.

When we ran into Andrew Moots, he and volunteers from his church were helping to rebuild his parents’ home. Most everything inside was destroyed.

“Do you even recognize this place anymore?” asked Channel 7’s Ross Jones.

“You recognize it, but not in a good way,” Moots said. “You see things that had good memories tied to them, and now they’re covered in three inches of mud."

Ray Bauers has lived here since 1974. The flood leveled his business and nearly destroyed his home. Since May, he and his wife have been living in a travel trailer.

“The well is gone, the furnace, the hot water heater,” he said. “And you’ve got to depend on getting the money from other sources because obviously I’m kind of out of a job right now.”

His job was running R & R Auto Sales, which he’s owned since 1974. But today, there are no cars here to sell, his building is nearly collapsed and a life’s work has been washed away.

“Someday I was going to sell this (and) my house, and that was going be my retirement,” Bauers said.

“Well, it looks like retirement just went away. And there’s no way to get it back."