Over half a foot of heavy, wet snow to coat some in West Michigan this weekend
NewsLocal NewsGrand Rapids 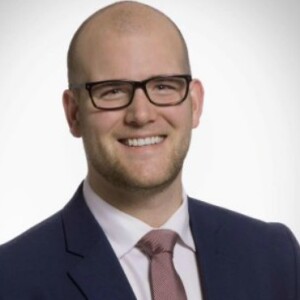 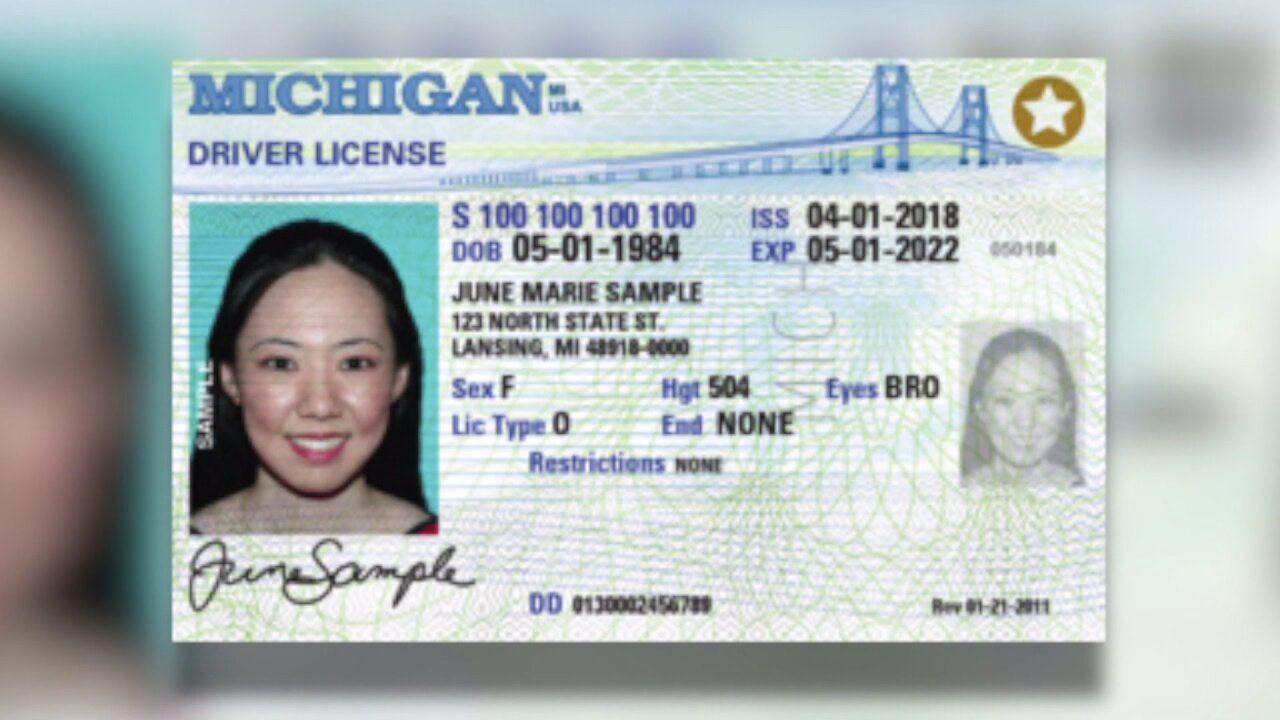 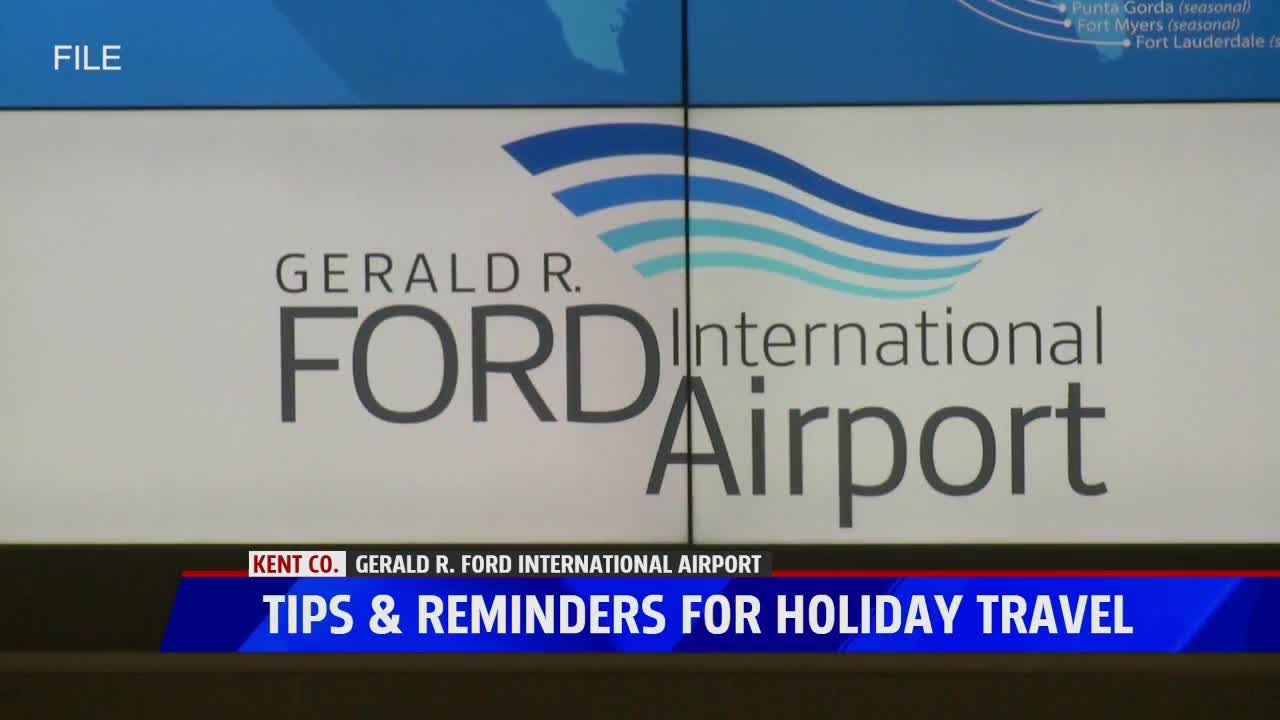 While historically not as busy as the Thanksgiving travel period, TSA is still preparing for heavy volume through the Christmas and New Year’s holidays.

Something as small as an oversized liquid or a pocketknife in a bag is going to exponentially slow down the queues.

"Every time we have to stop and do an additional screening on a bag due to a liquid or a knife or one of these other prohibited items, in effect, it’s like screening another passenger," said Mark Howell, TSA Regional Spokesperson.

Passengers are urged to arrive to the airport two hours prior to their scheduled departure times if flying domestically, and three hours before for international flights.

“This is your last holiday you’ll be able to travel without a Real ID compliant license or another acceptable form of ID ," Howell said.

The TSA says if you are planning to travel after October 1st, 2020, you need to make sure you get yourself a Real ID compliant license and that requires going through the Secretary of State.

“Make sure that you plan ahead to do that as we are less than 10 months away from that deadline," Howell said. "As you can imagine, things are going to get busier and busier at your state agency as we get toward that deadline so think about that ahead of time.

If you’re up for renewing your license, the TSA says you may want to take care of that sooner rather than later as those queues might get a little longer.