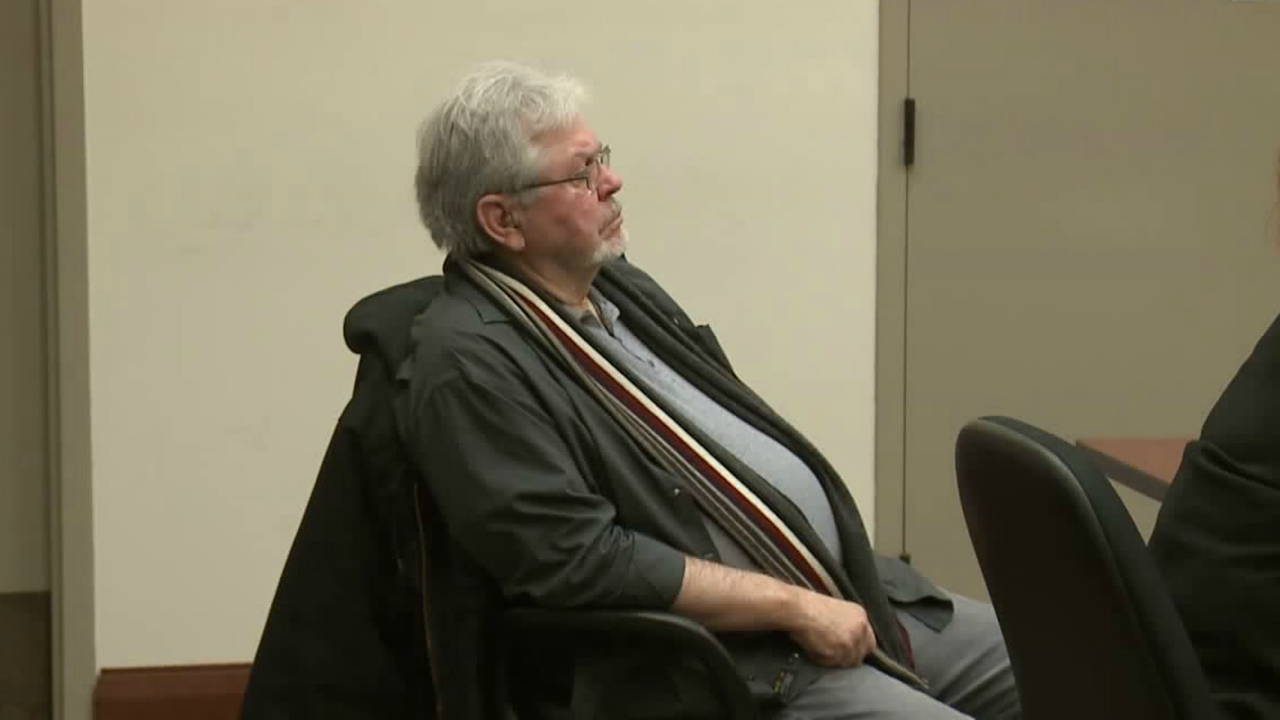 Copyright 2020 Scripps Media, Inc. All rights reserved. This material may not be published, broadcast, rewritten, or redistributed.
James Chance appears in court on Jan. 7, 2020 to Grand Rapids, Mich. 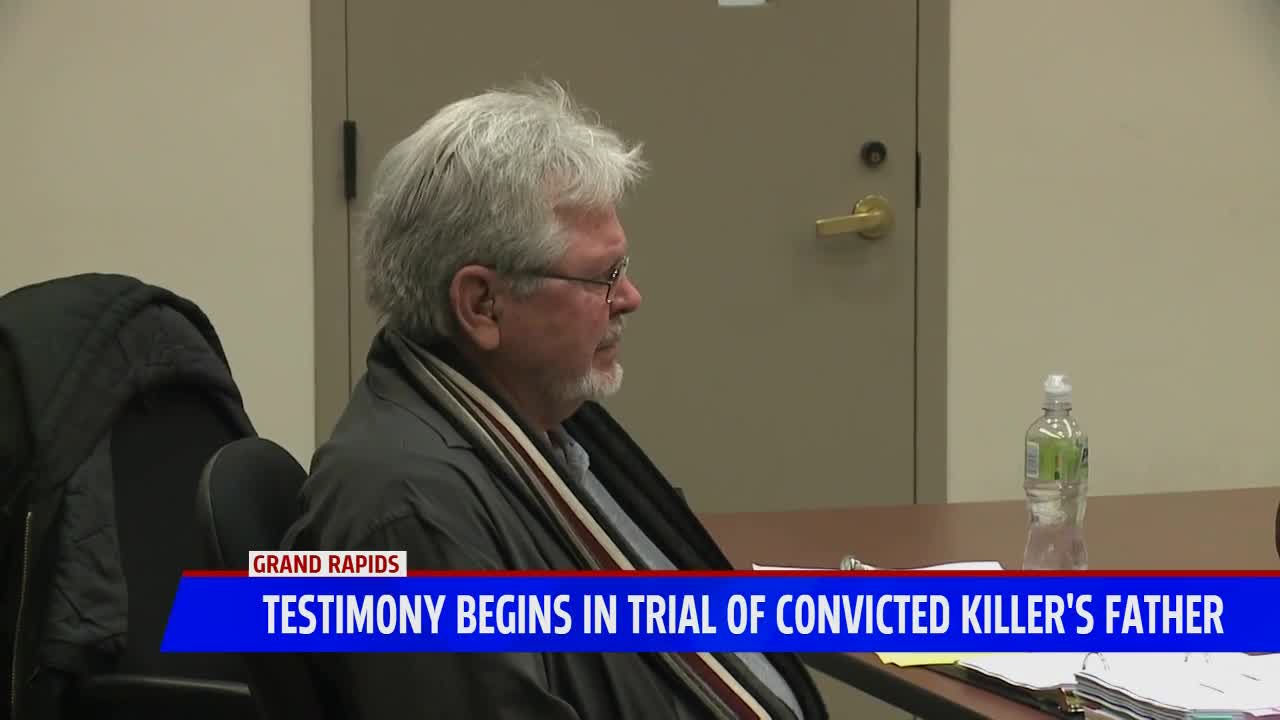 GRAND RAPIDS, Mich. — The trial of a man accused of helping his son cover up the murder and mutilation of a woman in 2018 started on Tuesday.

James Chance and his wife Barbara are both accused of lying to investigators to help their son, Jared Chance, cover up the death of 31-year-old Ashley Young.

Jared Chance has already been convicted of Young’s murder and sentenced to life in prison, but jurors must now decide how much his father knew before he went to police and if he did anything to get in the way of the investigation.

On Monday, Barbara Chance pleaded no contest for perjury and being an accessory after the fact.

However, her husband, a retired Illinois police officer of 20 years, maintains his innocence.

Joyce claims James Chance had no part in what happened to Young, and did everything right when his son sat them down and told them what he did.

“After he discloses that to them, Jim, Mr. Chance, former police officer, Jared’s dad looks at him and says, ‘You know what? You’ve gotta deal with this and you’ve gotta face the consequences of what you’ve done,’” Joyce said. “So, he gets his family. He takes Barbara. He gets Conrad. He gets Jared. They get in the car and they go to the police department.”

However, it’s that visit to the police department that prosecutors point to as a reason James Chance knew more than he was letting on.

“As he’s leaving, the defendant says something to the effect of, ‘Well, you’re gonna regret letting him go,’” prosecutor Lawrence Boivin said.

Prosecutors argue James Chance helped his son tamper with evidence by moving boxes of Young’s body parts into his car. They also noted other items found in the car like two bottles of ammonia and a mop and bucket.