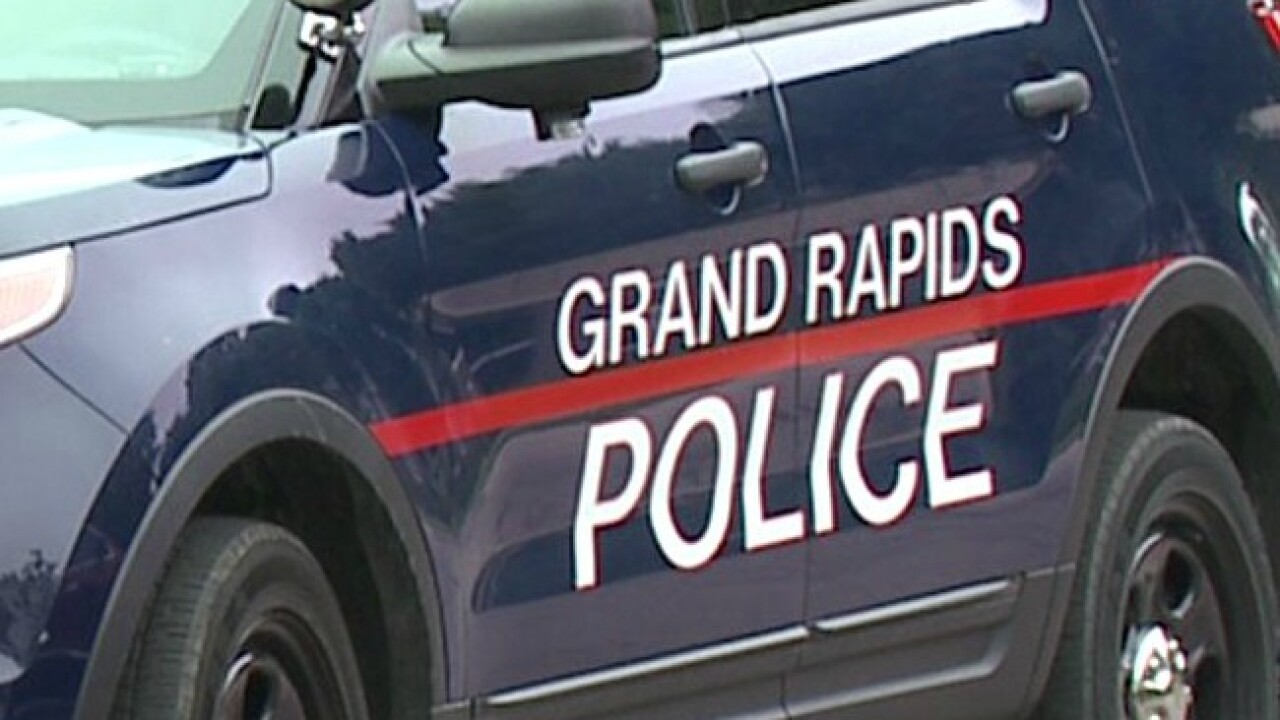 GRAND RAPIDS, Mich. — The suspect in a fatal stabbing in Grand Rapids has formally been charged with second-degree murder.

The stabbing happened around 5:45 a.m. Sunday at a home on Bates Street between Dolbee and Neland avenues. When police arrived at the home, they found 55-year-old Tracy Hunter with stab wounds and pronounced him dead at the scene.

Police said there may have been an argument between Hunter and the suspect before the stabbing.

On Wednesday, 52-year-old Lamont Plair was arraigned on a charge of second-degree murder.