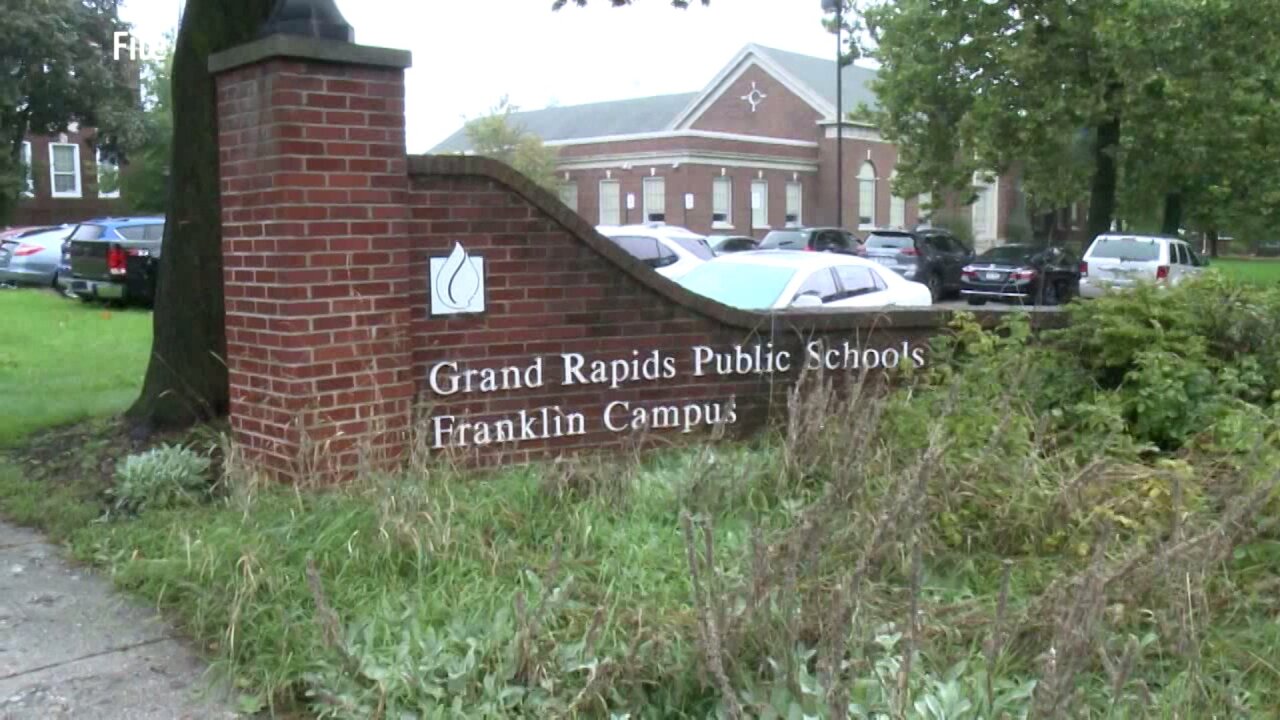 All due to the shortfalls within the state school aid fund as a result of the coronavirus pandemic.

Monday, the board approved the motion after motion unanimously after two weeks of negotiation.

The school decided to use a combination of its fund balance, federal bailout dollars from the CARES ACT, reliance on future property sales and $10.6 million in cuts.

To offset the projected $2 billion shortfall in the state's school aid fund because of lower sales and income tax revenue during the outbreak, equal to a reduction of about $650 per student for GRPS.

The $10.6 million cut will eliminate 111 positions, however, the district expects vacancies, attrition, and retirement to keep the actual number of positions eliminated to a minimum. The bud cuts three positions within the district's superintendent cabinet and reduce the overall compensation for the remaining members by an average of 5 percent.

Board members say it's unfortunate but believe this is the best option.

The district originally proposed shutting down three buildings and eliminating its Montessori pre-school program but reconfigured after a survey found nearly 54 percent of residents opposed that plan.

At Monday's meeting, board members warned the district is not out of the woods, explaining its fund balance is under 1 percent when state law requires it to be higher than 5 percent.

A GRPS spokesperson explained additional state and federal funds will be needed or the district will likely face cuts and closures for the years to come.