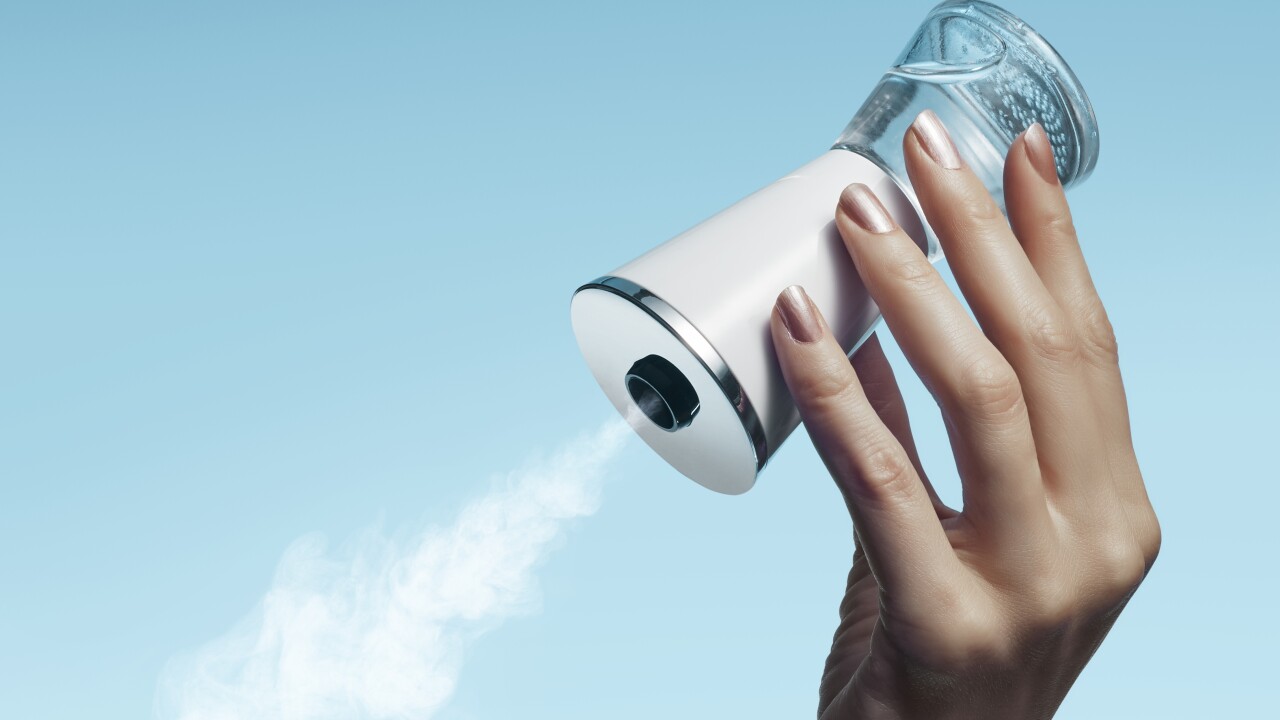 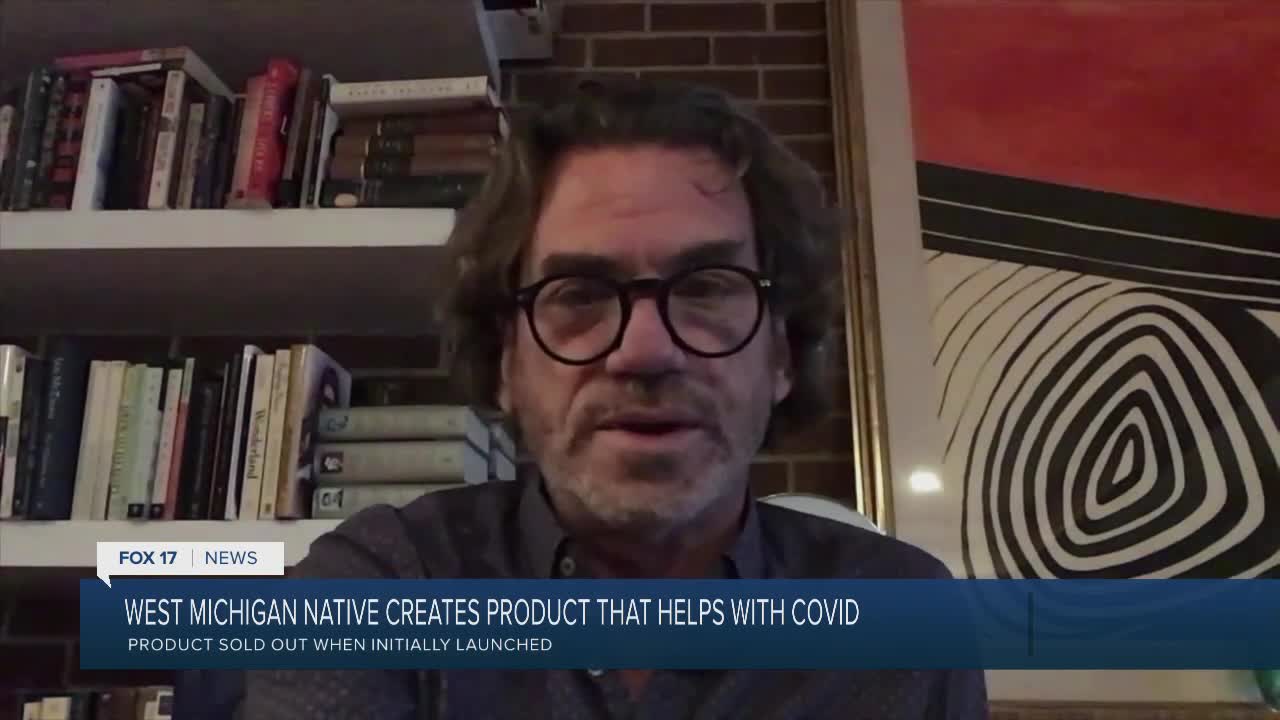 GRAND RAPIDS, Mich. — A Grand Rapids native believes a product he developed could be effective in slowing the spread of COVID-19 and other diseases.

Dr. David Edwards is an aerosol physicist, who has taught at Massachusetts Institute of Technology, Pennsylvania State University, and Harvard University, but got his start in Grand Rapids.

Edwards grew up in Cascade and graduated from then Grand Rapids Junior College in 1981.

“I had a great childhood and Grand Rapids is a very lovely place to grow up in,” said Edwards. “I have memories of playing hockey in the street with tennis balls and swim parties and prom and all the things you do when you grow up.”

This spring, Edwards created FEND in an effort to make a difference.

“I hope that we change human hygiene,” said Edwards. “FEND is a new hygiene, hygiene for cleaning the airways of respiratory droplets.”

According to Edwards, when people breathe, they inhale particles, some of which are infectious. Mucus lining in the upper airway is supposed to capture them, but if a person is older, overweight, etc., the mucus lining loses its function.

“If you have any pathogen like, Influenza or the SARS-CoV-2…It can go deep in your lungs where it could lead to severe infection or it can come out and infect other people,” said Edwards.

“It’s a salt solution that we form in a cloud that looks like this,” said Edwards. “We turn it over, it creates a cloud, and then I breathe it through my nose, and the droplets coat my nose and my trachea.”

This week, TIME Magazine selected FEND as one of the best inventions of 2020.

Edwards began researching the concept in 2001 during the anthrax scare, but never imagined this is how his work would be used.

The recommended treatment is three times per day. It lasts up to six hours.

A preliminary study of 500 people, including some tested at Grand Rapids Community College, found those who used FEND exhaled 75 percent fewer particles than those who did not.

The product sold out when it launched a few weeks ago, but the company plans to ramp up production in mid-December.

“It will be used, and is starting to be used, in office, and factories, and healthcare settings,” said Edwards/

Edwards believes it shows promise not only in the treatment of COVID-19, but influenza and polluted air.

“I think the efficacy of this product, is opening up a lot, a whole new class of hygiene,” said Edwards. “There will be other kinds of airway hygiene in my view and so, I’m hopeful that FEND will help us live cleaner, safer, lives.”

Edwards says his product is not the end solution and advises people to still wash their hands, social distance, and wear masks.