Brian Titus, owner of Vac Shack on Division Ave, says he is relieved to see many of his long-time customers stopping by to show their support 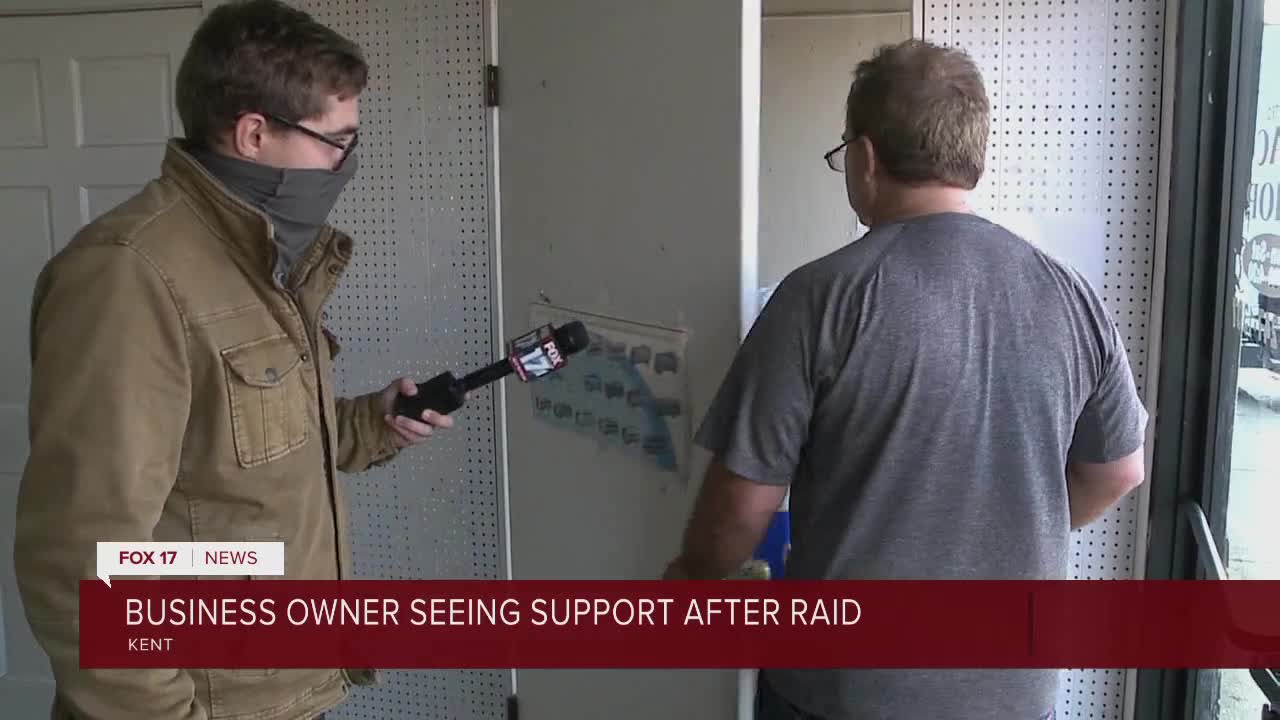 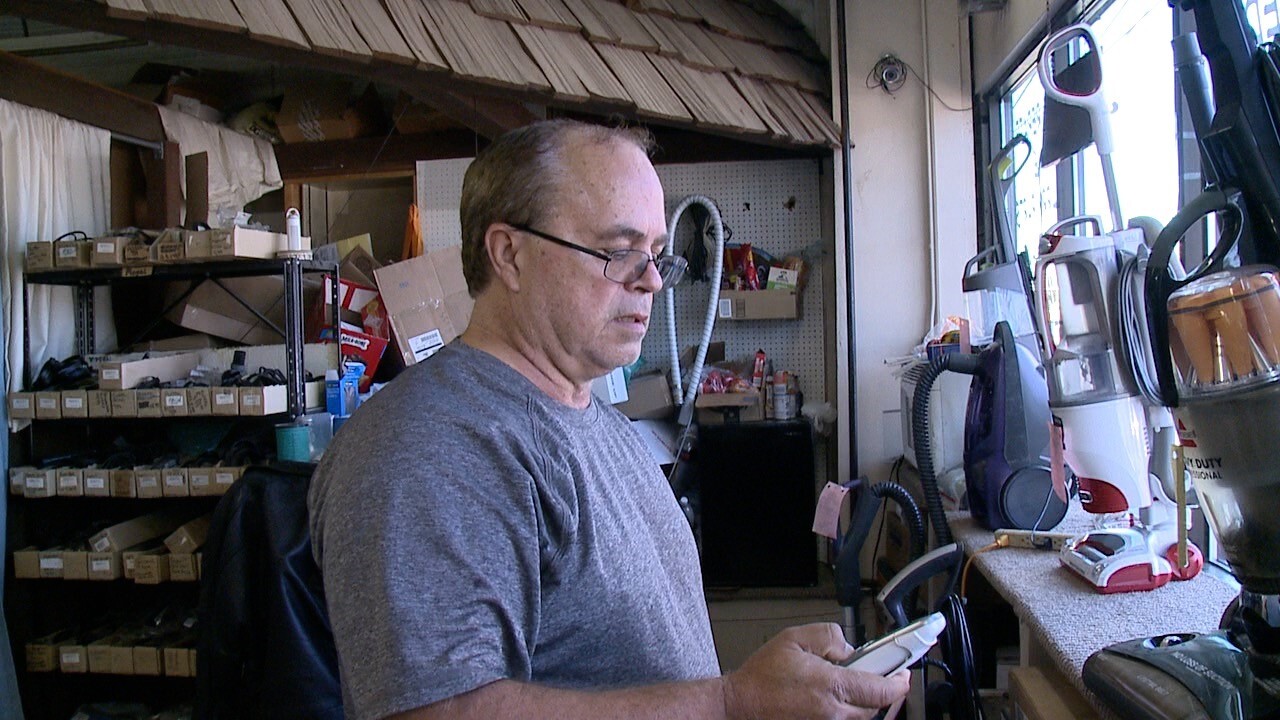 GRAND RAPIDS, Mich. — The owner of a vacuum shop on Division Avenue is working damage control after a man he was letting live under his business was arrested for allegedly plotting to kidnap government officials, including Governor Gretchen Whitmer.

Brian Titus has owned and operated Vac Shack Vacuums in the Grand Rapids area for the past decade. On Wednesday night both his business and home in the Lansing area was raided by police and FBI.

A man that Titus says he treated like a son, 37-year-old Adam Fox, was arrested on a federal charge of conspiracy to commit kidnapping. Court documents allege that Fox and several others were planning to kidnap government officials, including Governor Gretchen Whitmer.

Fox is alleged to have held meetings relating to the plot in a room he was staying in under the Vac Shack business.

“A good heart I have, you know, giving him at least something to stay for until November 1st,” Titus told FOX 17 Friday afternoon.

He had been letting Fox stay on a blow up mattress in a basement room while going through difficult times. .Fox had been working for Titus as an independent contractor on and off for the last 10 years.

Titus and the vacuum shop he has invested a decade into building up made national news on Thursday when it was revealed that Fox was living under the shop and holding meetings there.

Federal court documents say Fox brought other people into the basement room through a "trap door hidden under a rug on the main floor." This is a description that Titus takes issue with.

Taking FOX 17 down there on Friday, he opened a white door where the entrance to the basement is, saying, “It's like that so if that's open [the door], customers don’t fall down. One actually did in 10 years. The door was open, fell down.”

Showing us the basement filled with parts, he said, “The vacuums are stored down here and supplies and everything. So it’s a typical business, there’s no secret passage ways.”

When Fox was arrested, he had 2 dogs living with him at the vacuum shop. One of those dogs found a new home with a Grand Rapids roofer.

“Now, Bruno is a different story," Titus said in regards to a black Labrador still at the shop.

"I feel so bad for him 'cuz he doesn’t know whats going on, just so sad.”

Titus says that Fox's mother is traveling from Arizona to come pick up the Labrador and bring him back to live with her.

He said she was "shocked, hurt" when she found out what her son was accused of.

While many of Titus's long-time customers are showing unwavering support of the business, he says he has received several "nasty" voicemail messages from people.

“I deleted them 'cuz I didn’t want to hear them, but I got a hold of the FBI. I might ask for protection because there's been some real nastiness," Titus told FOX 17.

"So I called them to see if they can put something on my phone.”

“They kept it secret... I didn’t know, his mom didn’t know, nobody knew except his group of people,” Titus said.

A friend of Titus has organized a Gofundme campaign to raise money, saying, "let's help Brian regain his faith in his fellow man by helping him through this tough time brought on by something he had no control over and help his business survive through the pandemic and this unfortunate incident."

You can donate to that here.