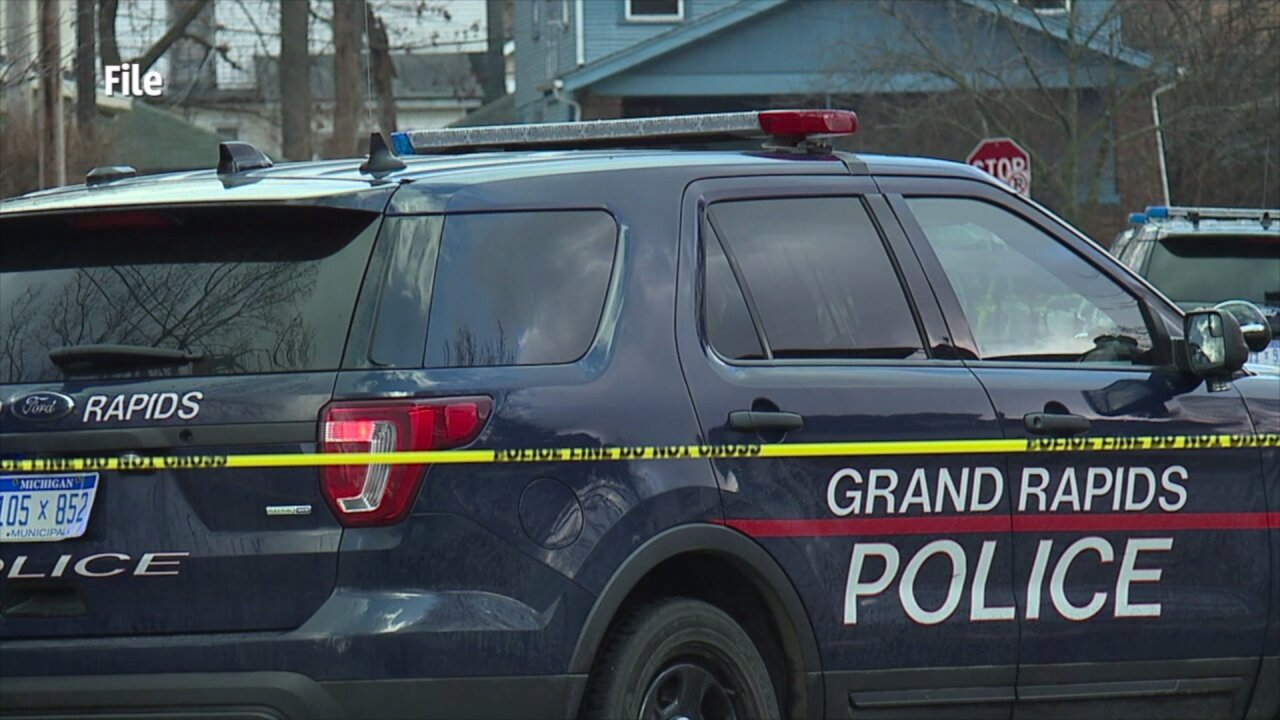 GRAND RAPIDS, Mich. — The Grand Rapids City Commission approved a proposal to reallocate more than $396,000 of the police department's budget.

The money will be used to create a civilian chief to assist the police chief, create a civilian public information officer in the chief's office, and create a position in the Office of Oversight and Public Accountability.

The commission had originally planned to vote on a plan by Second Ward Commissioner Milinda Ysasi to reduce the police department's budget by $9 million but City Attorney Anita Hitchcock said the way the budget amendment was brought forth violated state and local law.

The majority of the city commissioners including Mayor Rosalynn Bliss voted in support of the nearly $400,000 budget reallocation.

Payne said further budget cuts could result in laying off more than 25 interns and up to 80 police officers which would result in increased response and investigation times, and limited front desk and walk-in service to the public.

“We are fully aware of the challenges and opportunities that lie before us,” said Police Chief Eric Payne. “As a police department, we are fully committed to working with the community to reach this desired outcome.”

City Manager Mark Washington said he was not in support of making budget cuts beyond the recommended reduction as the police department's budget was already cut by $1.1 million back in May.

“It is unusual for me to recommend budget amendments involving personnel so soon after the start of a fiscal year, particularly amid uncertainties around economic performance,” Washington said. “However, due to the urgency of this police reform work, these budget amendments are needed now to support these three additional staffing positions.”

Chief Eric Payne has also announced the launch of a Community Police Advisory along with changes to the department's policy which will hopefully be in effect by August.

Grand Rapids police plan to launch an online platform for people in August to see statistics about if residents feel safe with their police department, different crime statistics, demographics for police personnel, along with the number of officer and non-sworn staff.