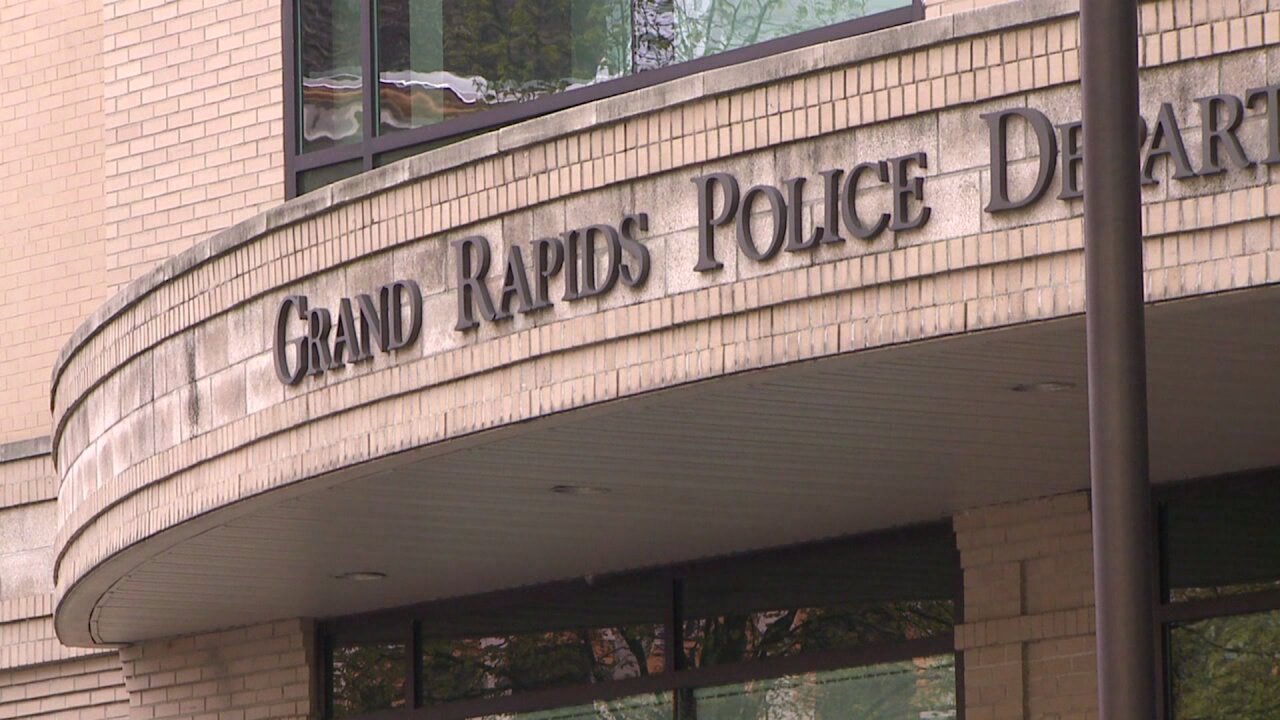 GRAND RAPIDS, Mich. — The Grand Rapids Police Department said their use of force policy was not violated in a case debated over social media.

Chief Eric Payne conducted a review of the May 20th arrest, telling FOX 17 they launched an internal investigation before the social media discussion began.

Police say they found two people passed out and impaired in a car on Delaware Street SE and South Division Avenue just after 5 a.m.

A press release from GRPD says the passenger had a handgun and resisted arrest. According to Payne, force was used to bring the suspect in, resulting in cuts on his face during a tussle on the sidewalk.

After both the driver and the passenger were arrested police found a second handgun, marijuana, and cocaine in the car.

Police have not released names or mugshots of the subjects at this time.