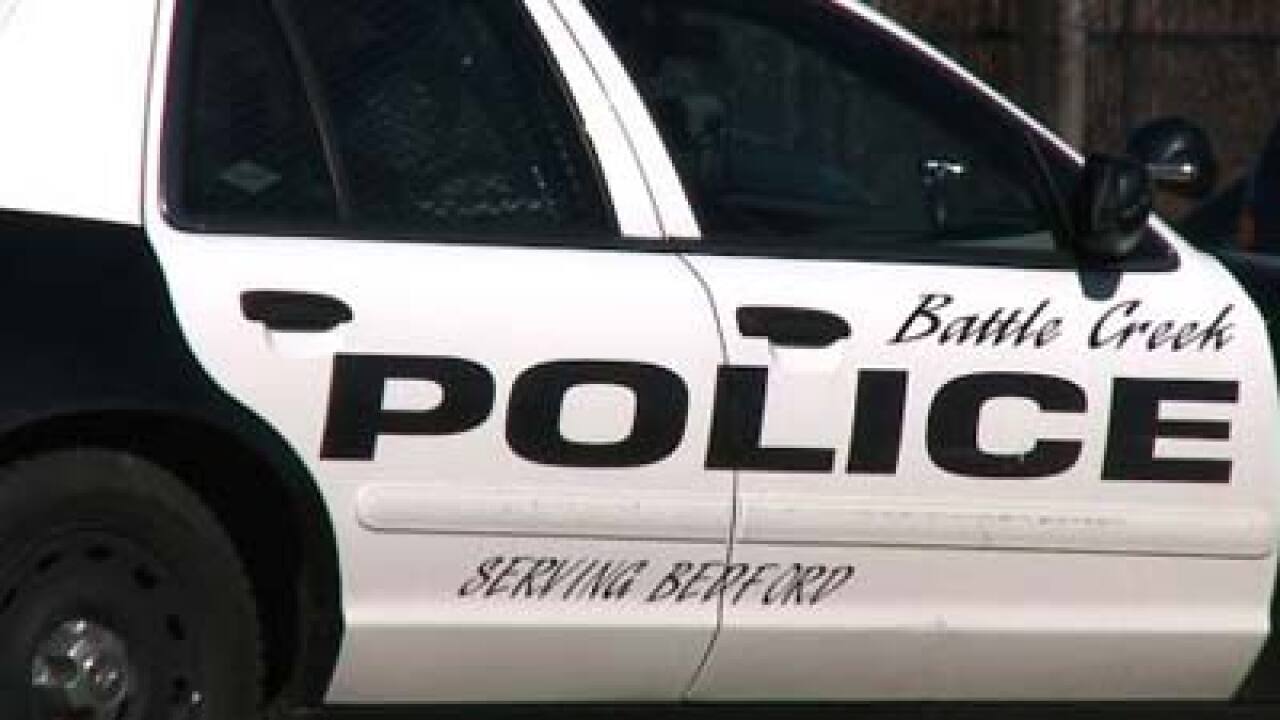 Copyright 2020 Scripps Media, Inc. All rights reserved. This material may not be published, broadcast, rewritten, or redistributed.
Officers from the Battle Creek Police Department were involved in Saturday's chase, shooting and crash.

BATTLE CREEK, Mich. — The Battle Creek City Commission will vote Tuesday whether to approve a $737,300 contract for body-worn cameras for the Battle Creek Police Department.

The goal is for the cameras to protect both the community and police officers, a news release said Friday.

They give police the ability to provide real-time audio, video, location tracking and more during response efforts.

“These cameras will allow us to accurately capture contacts between members of our department and the public,” Deputy Police Chief Jim Grafton said. “They can preserve an incident captured on video which may have evidentiary value; it allows officers and potential jurors to see a crime scene, and it protects the officers from unfounded complaints. It can also allow our department to see where we need to improve, and implement training if needed, and it will hold our officers accountable. This is a valuable tool all-around.”

The department has tested various body-worn camera systems over the last three years to see how this new tool can be added.

It would also replace out-of-date in-car camera systems, according to the department.

The contract would be with Utility Associates, Inc and would allow the department to purchase 65 body-worn cameras and 40 in-car camera systems.

Patrol officers and sergeants will wear the body-worn cameras.

BCPD policy requires officers to activate the cameras in the following situations:

The cameras would be paid for through the department’s technology budget, with the cost spread over five years at about $147,500 per year.

The first two years would be paid for by the city’s risk fund.