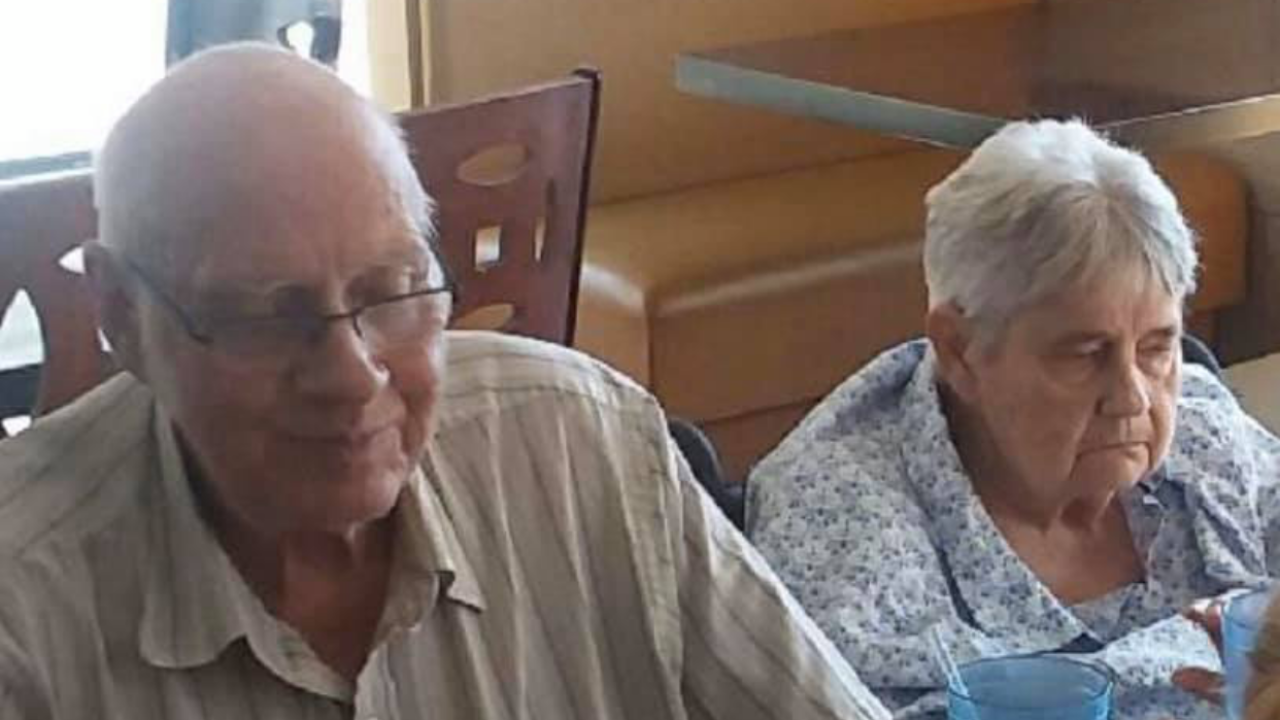 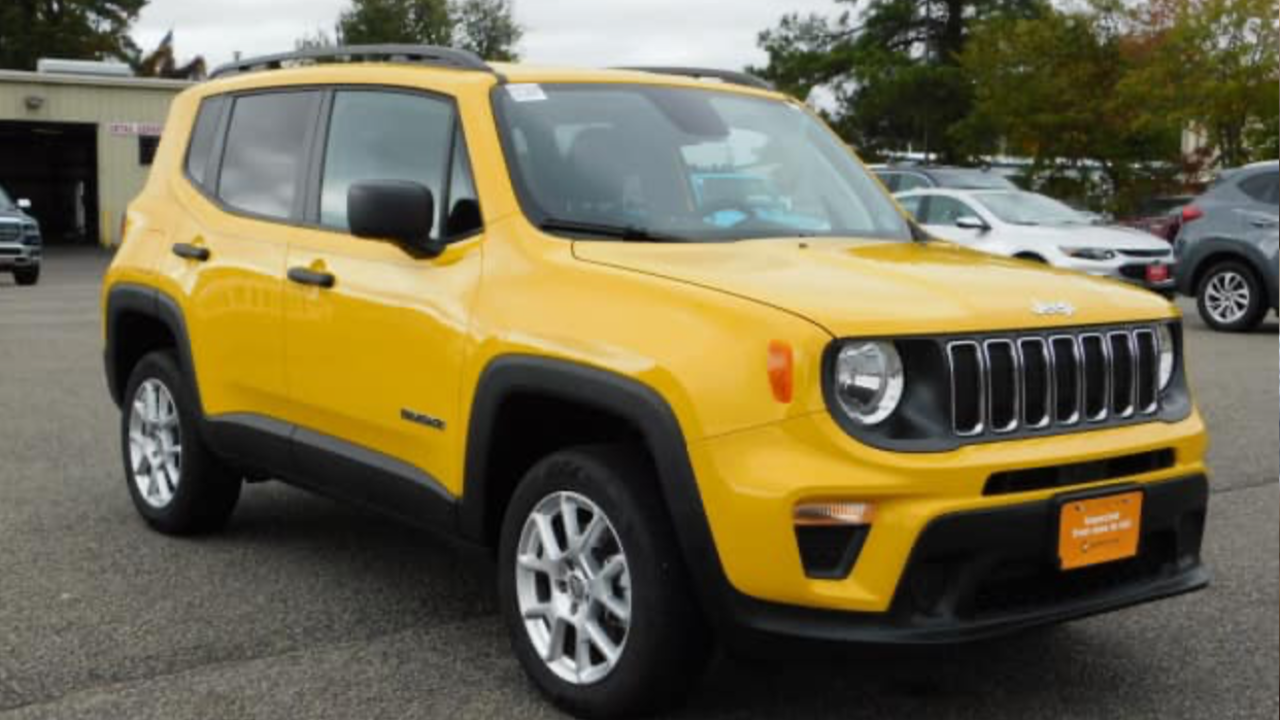 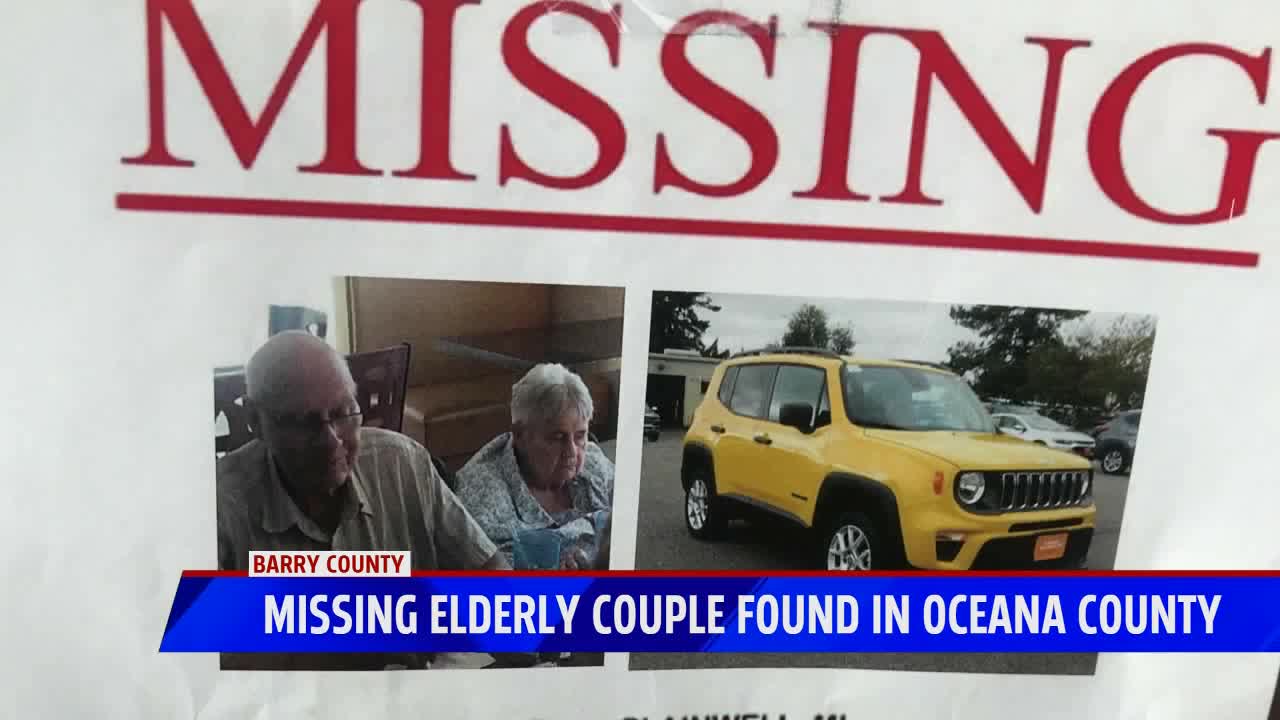 BARRY COUNTY, Mich. — An elderly couple that was reported missing on Christmas was found Thursday in Oceana County.

"[I'm] very relieved to know that they’ve been found safe and that we’ll be able to bring them home," said Debra Bagley, the couple's daughter. "So it’s quite a relief."

She said James and Dora Boulter, both 77-years-old, were last seen in Plainwell around 10:30 p.m. Tuesday night.

"I realized in the morning that their car was gone," Bagley said. "I figured they may have just gone out and went for a bite to eat somewhere which they do often locally."

When Bagley noticed that their yellow Jeep Renegade never returned home, she called police at 5:19 p.m.

"This afternoon probably around 12:30 or so, somebody up in Oceana County, just person out for a walk on a nice December day happen to come across Mr. Boulter walking on the side of the road going to get gas for the car," said Barry County Undersheriff Matt Houchlei. "The car had run out of gas. So just kind of a fortunate thing."