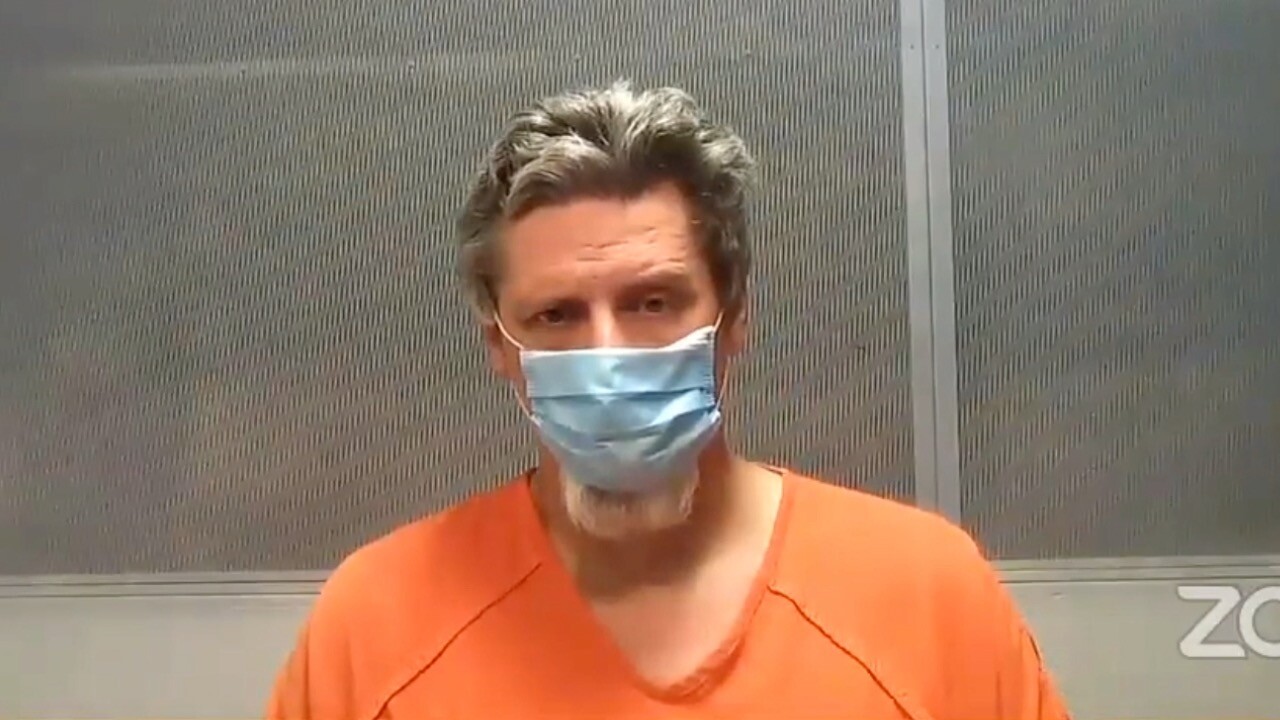 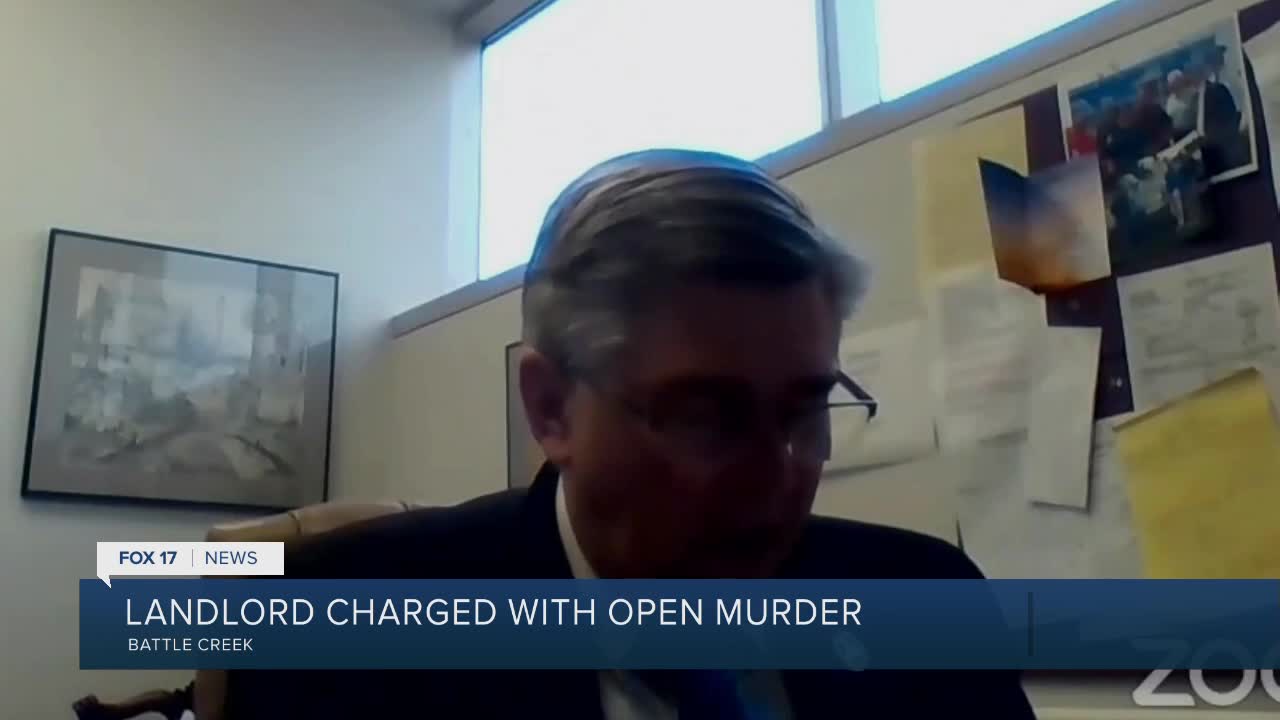 BATTLE CREEK, Mich. — A landlord has formally been charged after allegedly admitting to killing two of his tenants.

The couple had been missing for a week before he led police to their bodies.

Chad Allan Reed, 53, appeared before a judge Monday afternoon in a Calhoun County courtroom for the first time since his arrest. He's facing six charges including two charges of open murder.

Reed is facing six charges including two open murder charges and a handful of weapons charges.

The Prosecuting Attorney David Gilbert stated that Reed has multiple prior felonies and a probation violation on his record.
Shortly after, the judge ultimately denied bond.

"Taking into consideration the bond recommendation, as well MCL765.6 for the protection of the public and to ensure the defendant does appear back here in court, pursuant to Michigan court rule 6.106, the defendant is charged with murder. The court does find that the proof of the defendant’s guilt is evident or the presumption is good. Therefore, I am not going to assign a bond, and the defendant will be held," said Calhoun County Court Attorney Magistrate Amber Straub.

Over the weekend, the home which both the landlord and the couple lived in on Post Avenue caught fire, but as of Monday, the Battle Creek Fire Department said the cause is still under investigation.