"The election will go forward,” said David Rutledge, an assistant professor of political science at CMU 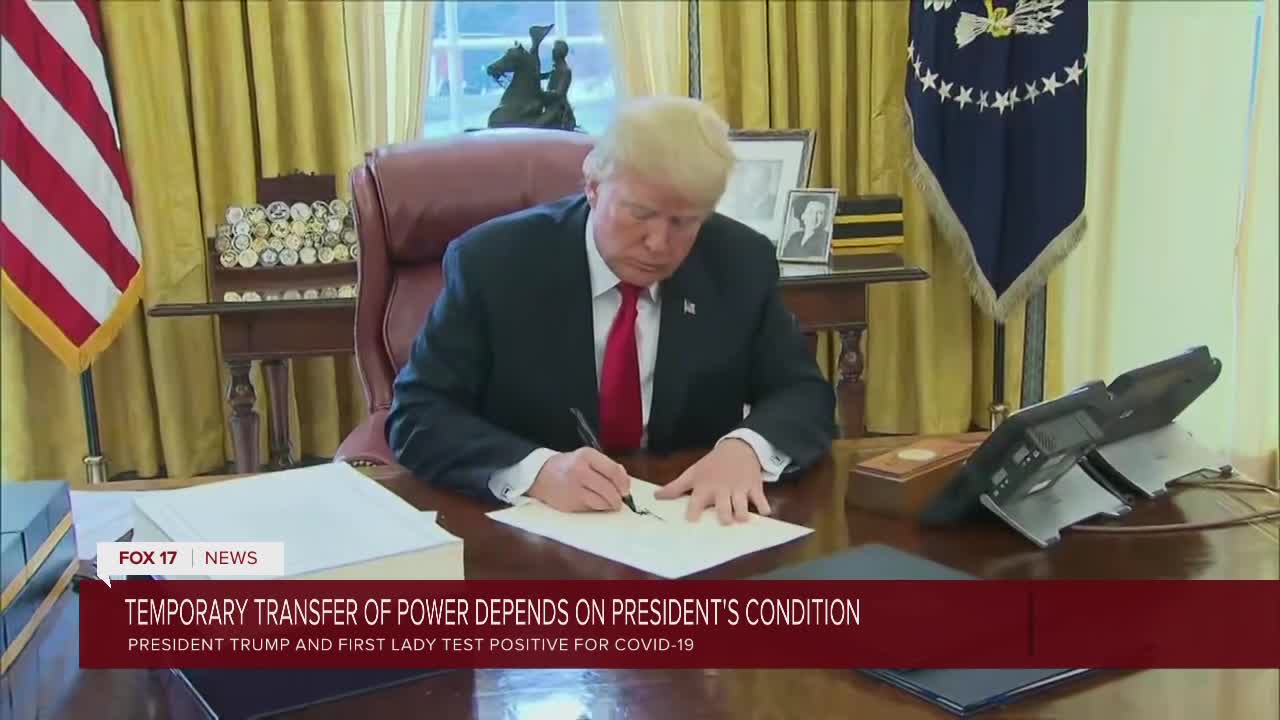 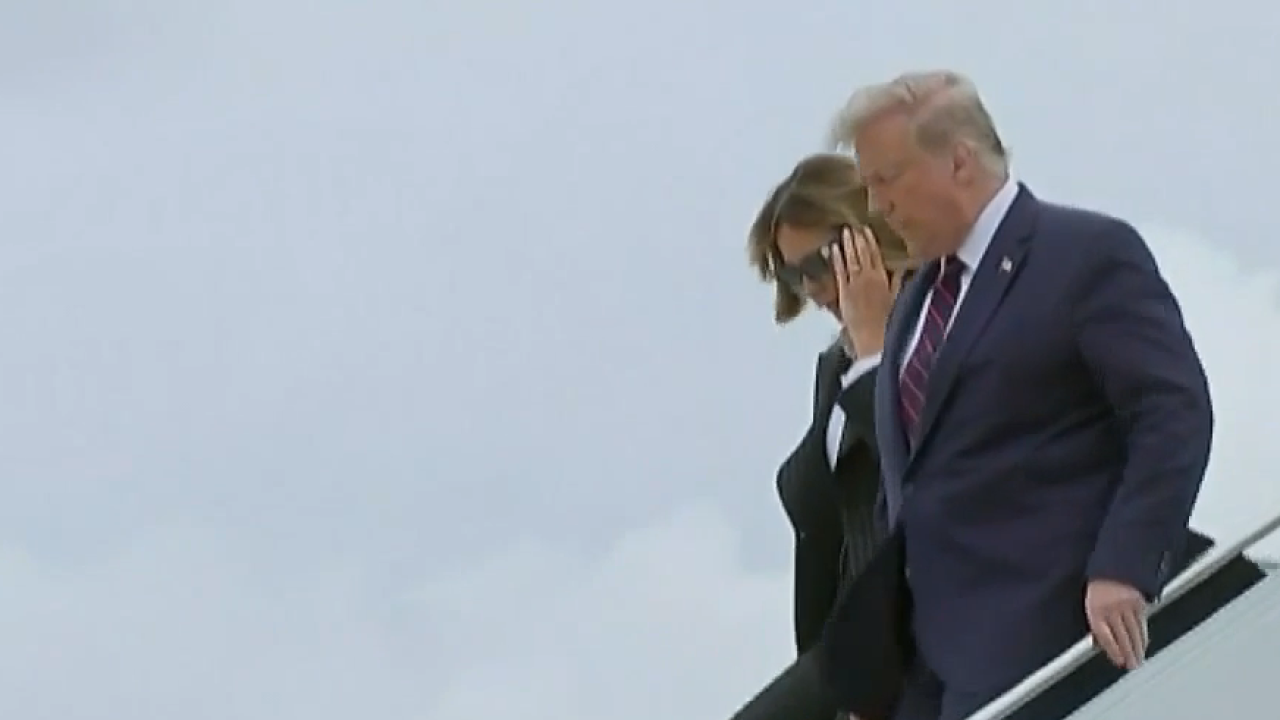 GRAND RAPIDS, Mich. — With the news that President Trump and the First Lady have tested positive for COVID-19, many of you have reached out to find out if and how it could impact our upcoming election.

According to David Rutledge, an assistant professor of political science at Central Michigan University, the election will likely proceed as normal.

“This is a time to be calm, and just know that everything's gonna be alright,” Rutledge told FOX 17 Friday morning.

“The election process will proceed. His name is on the ballot across the country, and that won't change. The election will go forward.”

We saw the stock market dip after the news broke. As Rutledge said, when, “arguably the greatest country on earth, and the leader of that country, somehow his health or capacity comes into question, it creates uncertainty. And the uncertainty has rippling effects throughout the world markets.”

The White House said Friday that President Trump and the First Lady were only experiencing "mild symptoms". Late Friday afternoon the President was airlifted to Walter Reed Medical Center.

If his condition were to deteriorate significantly, a temporary transfer of power could be in the cards.

“We do have a constitutional amendment that's been put in place to handle such a scenario,” Rutledge said in reference to our 25th amendment.

"The President would submit a note, a letter to Congress, indicating that he is not able to carry out his duties. That written communication then would set in motion and allow the Vice President to assume the duties.”

Presidents Ronald Reagan and George W. Bush both handed over power to their Vice Presidents during medical procedures in which they were anesthetized.

Rutledge said, when "both these individuals were back conscious, they assumed their duties back.”

“This has never been tested.," Rutledge said Friday.