Calvin University professor discusses what to expect during presidential debate 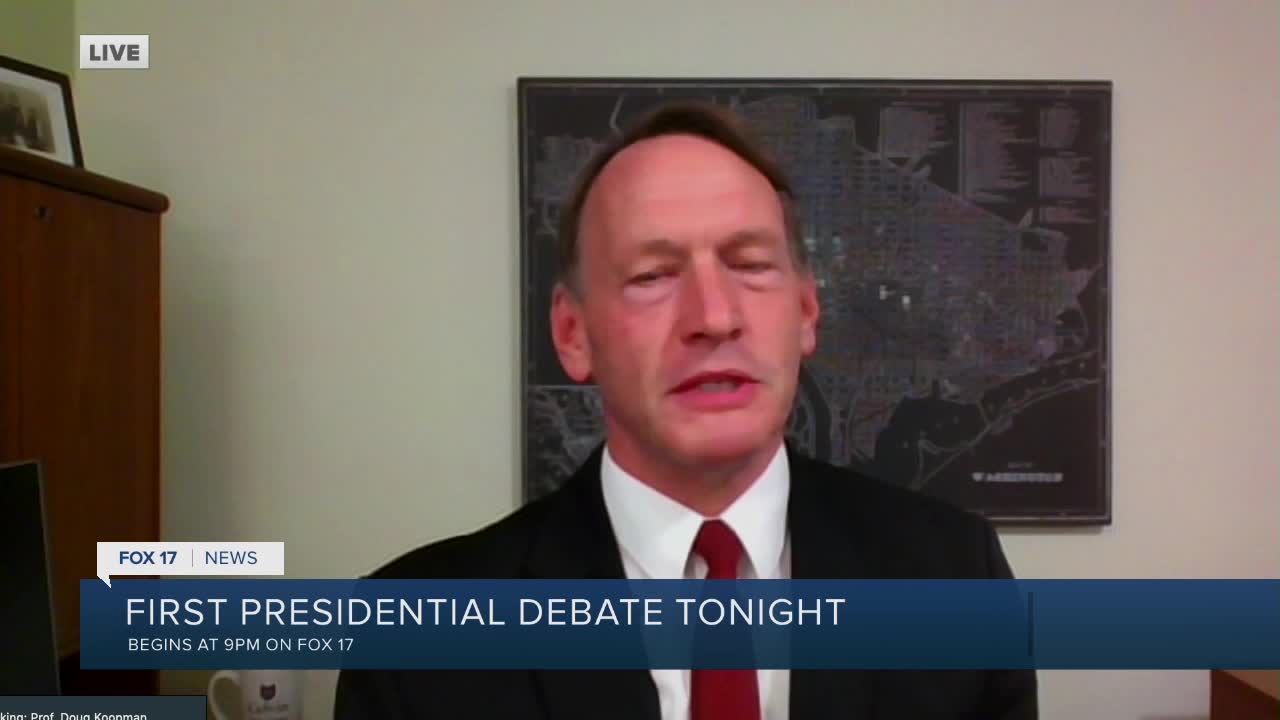 Though debate moderator Chris Wallace released a list of issues he plans to focus on, both President Donald Trump and Democratic nominee Joe Biden’s tax returns were recently made available to the public.

Koopman says that will likely turn out to be a hot-button issue during the debate.

This first debate will be particularly interesting because Democratic candidate Joe Biden has been relatively quiet since he clinched the nomination, according to Koopman.

Plus, the two candidates have completely different debate styles.

“Trump is very much about personal attacks, very aggressive, and he’s going to use this to try to get Joe Biden upset,” Koopman said. “[…] I expect it to get personal very quickly.”