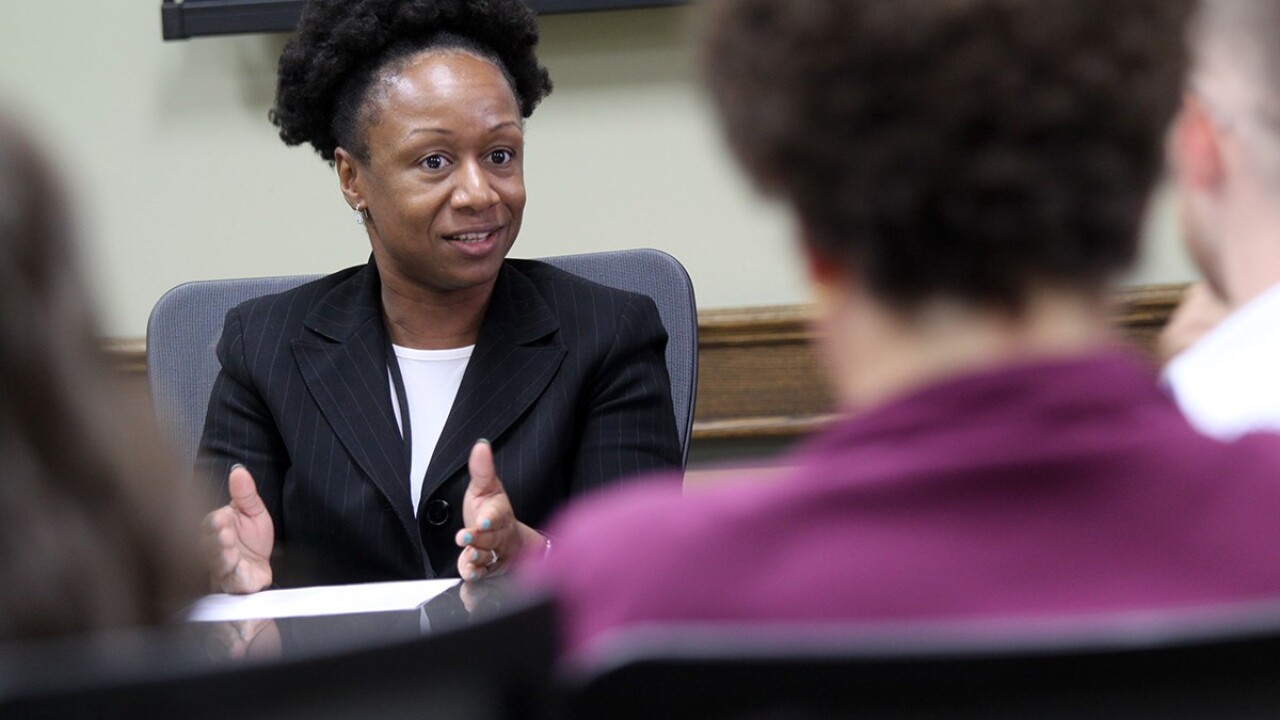 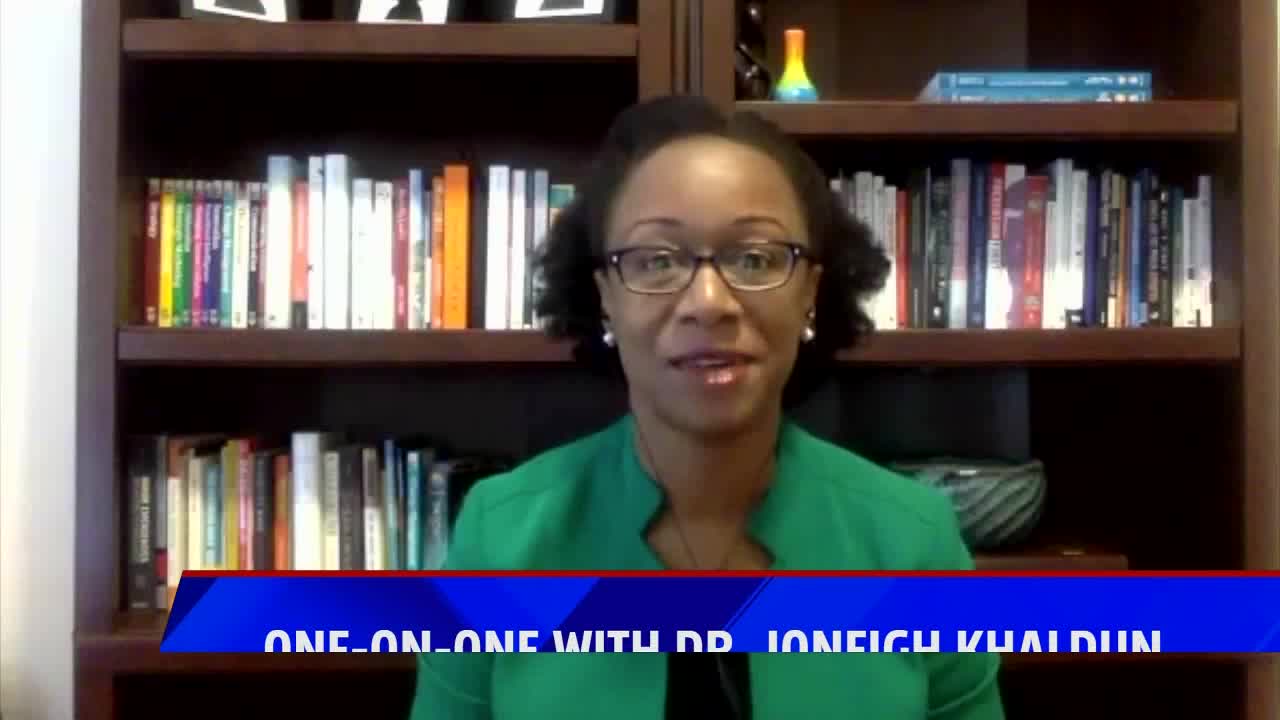 During our ZOOM call Dr. Khaldun shares that the year 2020 has been, “Interesting. You know, many of us who go into public health, we don't go into it for the fame. We certainly don't expect to be on TV every day.”

However, being on TV most days has been the case for Dr. Khaldun for months now.Dr. Khaldun is Governor Gretchen Whitmer’s right hand woman when it comes to COVID-19.

I asked Dr. Khaldun if she knew she would be on TV so much when she accepted this role. She replied; “No idea! I thought I'd be behind the scenes providing public health guidance, like I often am. I figured there'd be, you know, the occasional press conference when we're announcing new initiatives. We did, I guess, two or three press conferences with the governor before COVID-19 started, but I had no idea people would expect to see me whenever they see her when it comes to COVID-19. So it's taking some getting used to, but it's been fun.”

Born and raised in Ann Arbor, Michigan, Dr. Khaldun is a wife, and a mother of 3.

“It’s been interesting being in this role and still, you know, trying to parent at the same time,” shares Dr. Khaldun.

“I’ll tell you, my kids, they don't care. They don't watch my press-conferences anymore. They're like, ‘Yeah, whatever, Mommy. You're on TV all the time, I don’t care.’,” jokes Khaldun.

Right alongside the role of “Mom” on Dr. Khaldun’s resume, is the title of Chief Medical Executive and Chief Deputy Director for Health for the Michigan Department of Health and Human Services.

Dr. Khaldun assures me it took a lot of work and experience to get here; “I did my residency training in Brooklyn. After that, I went to Washington DC, where I ended up being a fellow, I worked in the Obama administration. Then after that I was the Chief Medical Officer in Baltimore where I responded to opioid crisis and we had civil unrest and potential measles scares.”

Next, Dr. Khaldun returned home to Detroit at the request of Mayor Mike Duggan.

It was in Detroit that Khaldun would spend years working on epidemics before being called to work on the coronavirus pandemic.

Dr. Khaldun says one of the most challenging aspects of this role has been data.

“I think the thing that has been most challenging aspect for me is that I, just like everyone else in the department, and certainly the public, really just they want data,” says Khaldun.

“So unfortunately, it's not as if I could just push two buttons and come up with some report, and put it out as far as data. It's been a challenge trying to quickly respond, receive data from outside entities, pull it together, and then get it back out to the community as quickly as possible, and accurately. It's been very challenging I think with with the data systems and not having the staff as well. Budgets have been cutting public health for decades now, and you know, we now have to respond. We don't have the staff to be able to do that as well as we'd like to.”

I followed up by asking if it’s challenging to Dr. Khaldun when people don’t believe the data presented.

Khaldun replied; “I think it's our responsibility to try to get the data out, make sure it is accurate, and to communicate it in the most simple way as possible. You can't change everyone's mind necessarily, but it is our duty and our responsibility to make sure the data is out in public, and appropriately interpreted as well. That's what we strive to do in the department.”

Dr Khaldun says; “I would say that I know it's been a long year. You know, I have three children as well, and they've been out of school and we don't have child care. We're trying to work while taking care of them, and making sure they're reading and getting some type of education. It’s been hard! It's been hard not being able to do the normal things that we would do, but we can beat this. COVID-19 is something we don't have a vaccine or antiviral for yet, but if you just do simple things, and be patient and wear your mask and and wash your hands and just do the basic social distancing, we can beat this. Our hospitals don't have to be overwhelmed and quite frankly, we'll be able to reopen our economy even more quickly.”